Moonchild Sanelly getting married to her long-time Girlfriend

Moonchild Sanelly getting married to her long-time Girlfriend 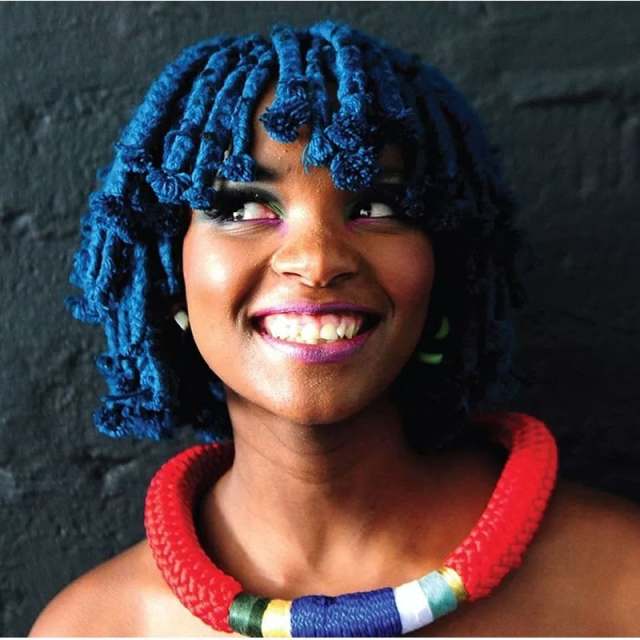 With the first season of Moonchild Sanelly WOZA coming to an end, the talented musician is set to propose to her long-time girlfriend Gontse More in Monday’s episode.

In the reality show, the “boo beams” – as she affectionately calls her fans – got an intimate view of her life and got to experience the business side of her music as well as her fashion interests.

Moonchild also let viewers into her relationships, not only with her partner but also showed how she is as a mother and some of the challenging relationships of her past.

According to MTV, in the season finale there are wedding bells for the star and the love of her life as she is ready to take things to the next level.

According to MTV, her proposal to Gontse will be one of the most
unconventional proposals ever seen on South African television.

She will also take her audience behind the scenes on the set of BET Africa’s original daily drama Isono as she is set to make a cameo appearance as herself.

In a previous interview with the publication, Moonchild she said initially when she was approached with the idea of the show, she was sceptical.

“But over time I fell in love with it as I knew it will be a great opportunity for people to get to know me better.

Moonchild said shooting the show had been amazing.

“It wasn’t an easy decision to bare my whole life to the country, but I believe this is a great opportunity for me to tell my own story the way I’d love for it to be told.

“Although I love twerking and being dramatic on stage, there’s more to me and people will actually get to see I work very hard to get the opportunities I have.

“They will get to see another side of me, which I rarely show on social media.

They’ll meet my family, kids, as well as my girlfriend.

“People will get to learn about body positivity and the concept of owning your body, which I always strongly speak out about. They’ll see how I’ve taken horrible situations and turned them into inspiration.”