Unathi Nkayi speaks out after she was fired by Kaya FM

Unathi Nkayi speaks out after she was fired by Kaya FM 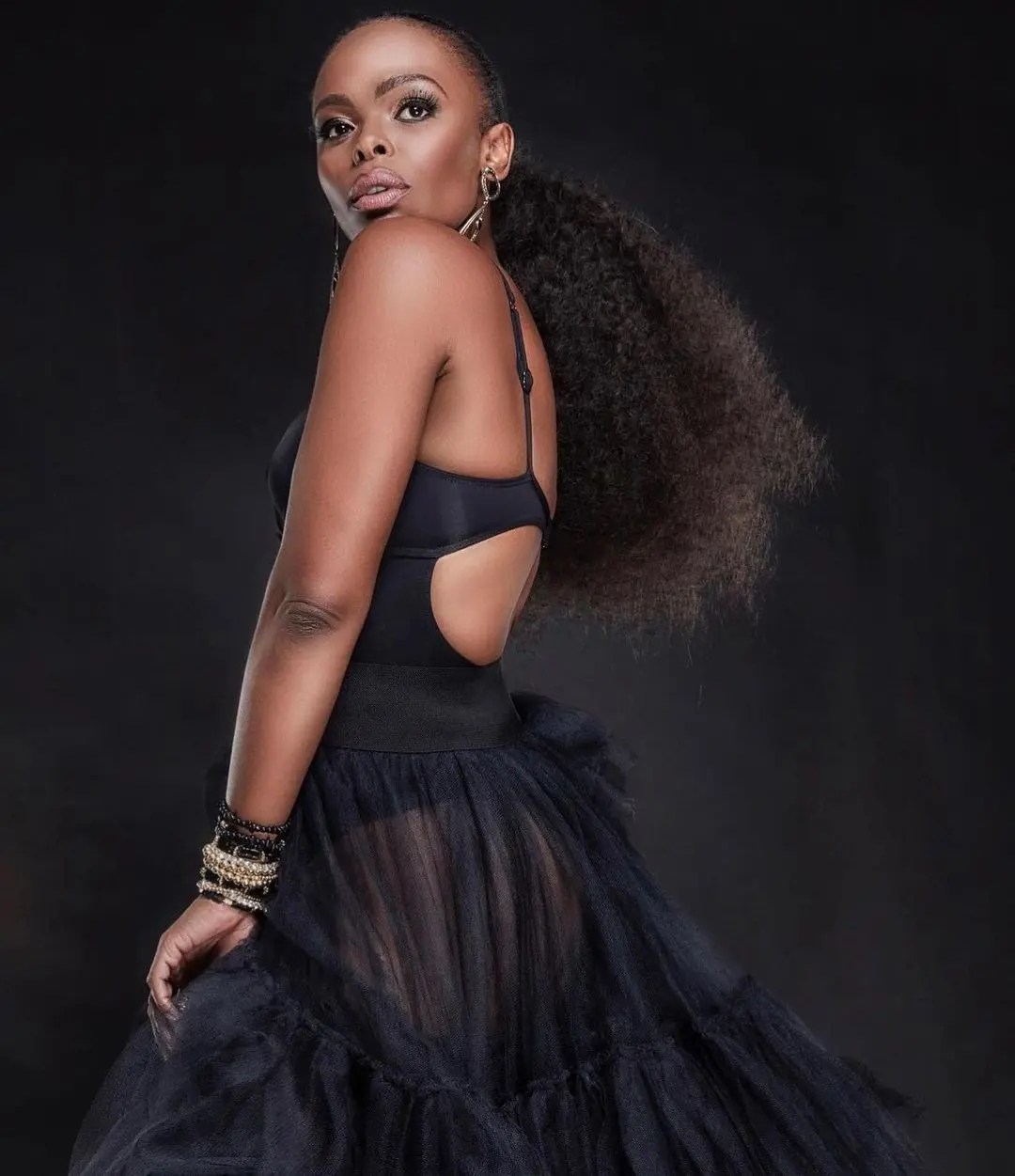 Following news of the Idols SA judge being sacked by the radio station Kaya FM, Unathi Nkayi took to Instagram posting a video and said in the caption that she has been at home all week, working on music, and then went on to thank Prince Kaybee.

Nkayi hosted the midday Joy Show on weekdays from 12-3 pm and joined Kaya FM just over a year ago after a three-year hiatus from radio.

The popular radio station in a statement on Wednesday said it had decided to terminate Nkayi’s contract “effective immediately”.

Ms Nkayi’s contract has ended prematurely due to certain conduct that rendered the relationship intolerable going forward. Kaya 959 can confirm that certain incidents had occurred, which resulted in the breakdown of the trust relationship between the two parties. The business can further confirm that due process was followed and the decision was therefore made to part ways with Ms Nkayi,” the station said, before adding that her version of events was carefully considered and found wanting.

According to sources Nkayi recently had a verbal spat with one of the station’s popular presenters which led to disciplinary action taken against her.

Before joining Kaya last year, Unathi who is also a well-known TV presenter, had previously worked for Metro FM and Y-FM. But her departure from the Metro, where she hosted a breakfast host in 2017, was smeared with controversy.

According to sources at the time, Unathi was moved from her breakfast show and was apparently to be paired with an inexperienced radio host and she therefore decided to resign.

She was without a radio job for more than three years before joining Kaya as radio host Bridget Masinga’s replacement.

Unathi has been off-air for more than three weeks and Andy Maqondwana has been standing in for her.