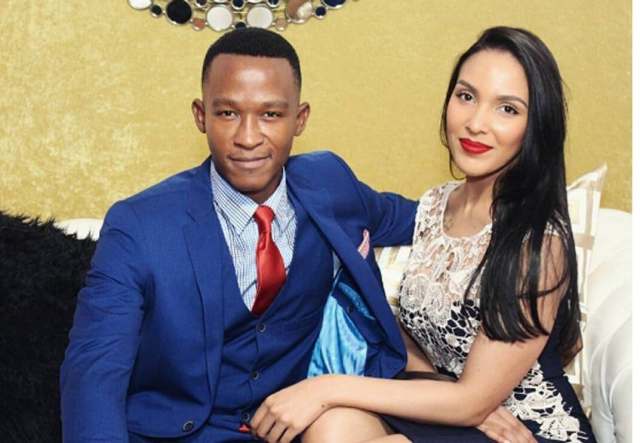 Katlego Maboe‘s ex-girlfriend and the mother of his child has exposed his lawyer Ellen Louis for apparently lying and making racist remarks towards her. In an article published by News24 regarding Katlego’s arrest, his lawyer said that she did not make any contact with Monique, however the crestfallen ex-lover has debunked these claims and came with the receipts. 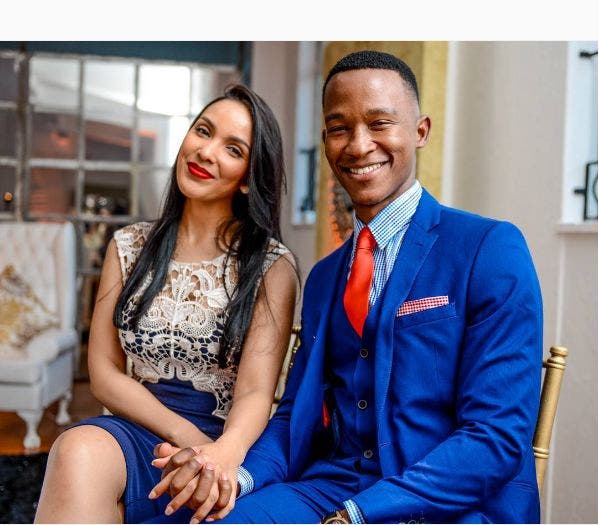 The former Expresso presenter allegedly got arrested on the 2nd of January and this was due to him allegedly being in contempt of court. IOL reportedly got confirmation from a police officer. Following his arrest he appeared in the Goodwood Magistrate’s Court on January 6.

News24 reported that the presenter was apparently not supposed to appear in court in the first place. This was revealed by his lawyer Ellen Louis who told the publication that the charges against Katlego were false. 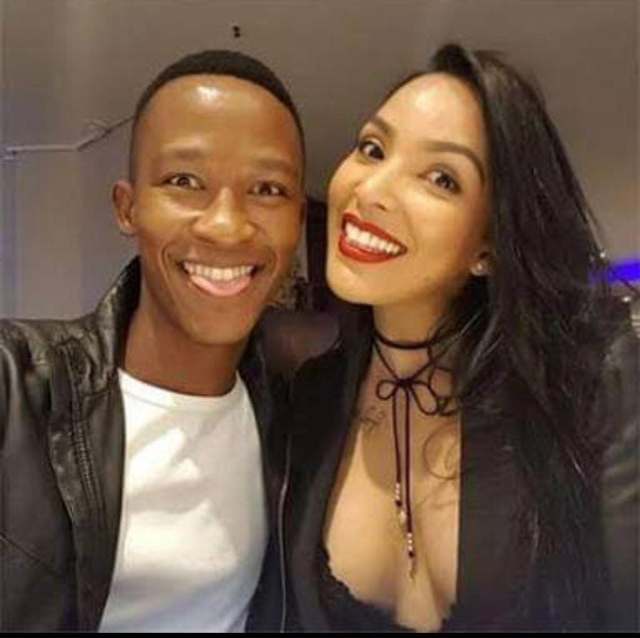 Speaking to the publication, Louis also said she did not make any contact with the accuser Monique Muller. This was revealed by Muller to be false and she has the screenshots to prove it. Louis did attempt to contact Muller on Facebook when she first sent a friend request to which Muller ignore.

She then sent a message request but Monique rejected it. Louis finally got a hold of when she sent a text message and according to Muller, Katlego’s lawyer made threats and even racist remarks.

“Only starting now with you. You should never underestimate a white female lawyer,” the texts read. 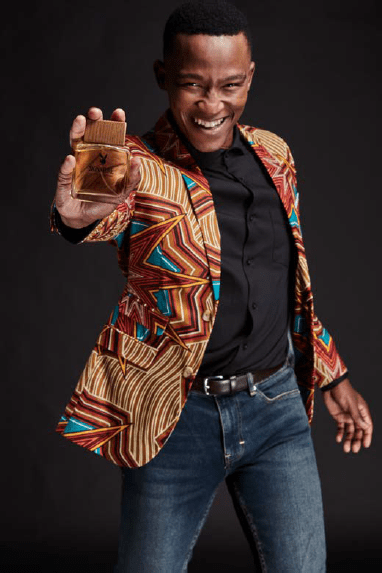 Monique then shared another screenshot on her Instagram stories and said, “A pathetic excuse for harassing my family. We have a child together, one family member is a contact person. Proof is with the LPC.

His arrest has been linked by various publications to the case his ex-girlfriend opened against him. Last year Monique Muller accused Katlego of not only cheating on him with a former OUTsurance employee Nikita Murray, but she also alleged that he transmitted an STD which prevents her from falling pregnant. He says he is fully committed to follow the course of the law.

Expresso presenter found himself in the middle of a huge social media storm after he admitted to cheating on his girlfriend. It was then revealed that the woman he allegedly cheated with was Nikita Murray. Maboe stands by his word and denies abusing Monique.

“I’m respecting the legal process and everyone involved and not compromising anyone or bringing anyone into disrepute,”

He has since been relieved from his duties and was replaced by a new OUTsurance actress Elana Afrika, which many disapprove of.

“What the crap is Outsurance doing with this Elana Afrika ad campaign? It looks cheap, watered-down version of Katlego Maboe’s. They should have left the drivers rather,” one angered fan wrote. Another said, “Bring back Katlego. Where he shoves his private parts is none of the public business.