Mondli Gungubele thanks police for rescuing him from hostage situation

Mondli Gungubele thanks police for rescuing him from hostage situation 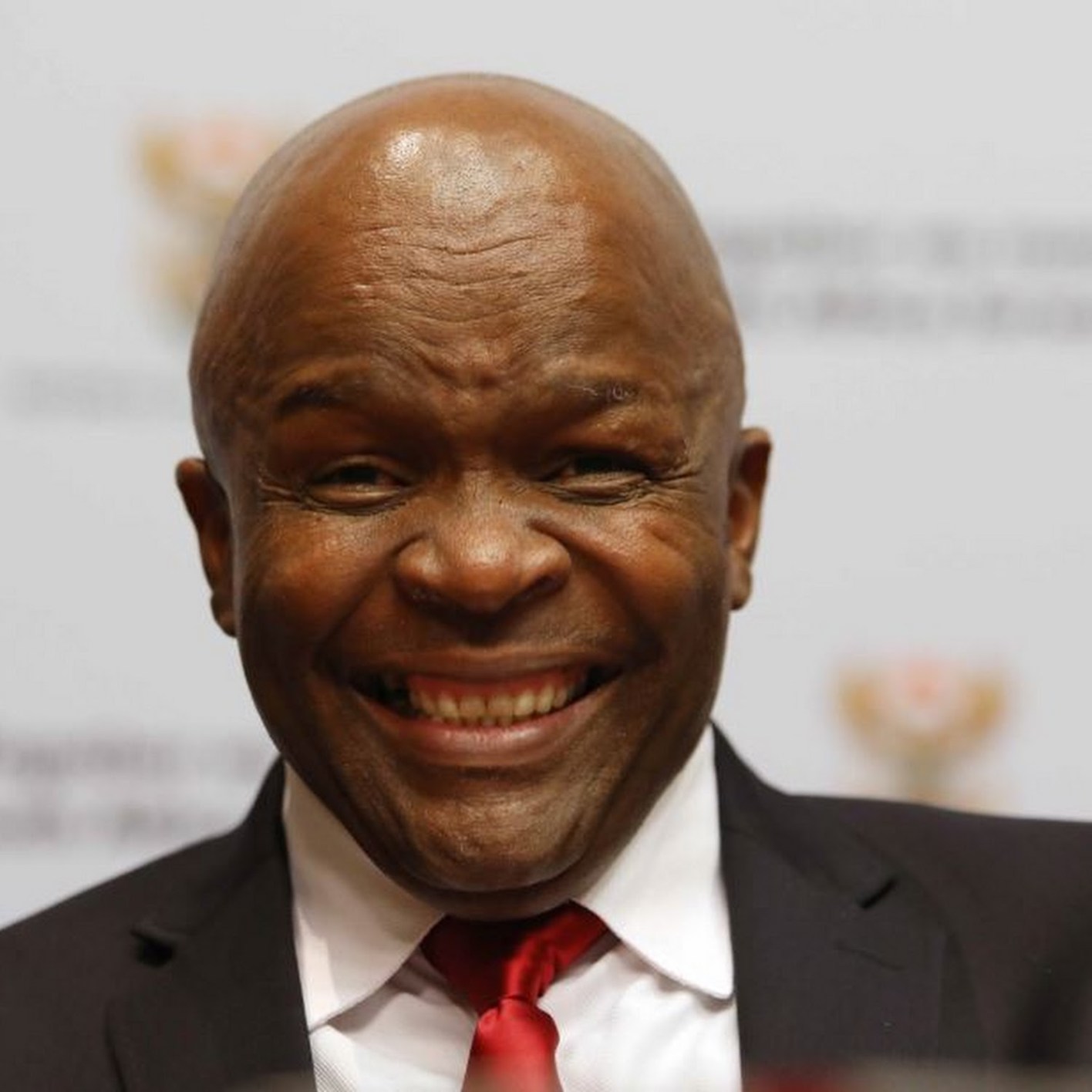 “Untenable” and “legally unacceptable”. That is how Minister in the Presidency Mondli Gungubele described the incident on Thursday night, where he was held hostage by military veterans.

The veterans reportedly got angry because they were promised a meeting with Deputy President David Mabuza. They then allegedly refused to allow Gungubele, Modise, and Makwetla to leave the building.

In a video released by the Presidency on Thursday evening, Gungubele thanked police for rescuing them, saying: “We would like to thank [Police] Minister Bheki Cele and all the other security forces for their prompt and timeous intervention… we expect the law to follow its course.”

Describing the situation in the hotel, Gungubele said. “As we were leaving the meeting, proceeding to the doors, they closed the doors. It is at that point we realized we were held hostage. It is a situation which was averted by the security forces,” he said.

“They are likely to face charges of at least three counts of kidnapping,” he said.

ANC national spokesperson Pule Mabe has since called for negotiations.

“The process started by President Cyril Ramaphosa to address the grievances of military and war veterans must be supported, so as to expeditiously address legitimate grievances of veterans,” added Mabe.