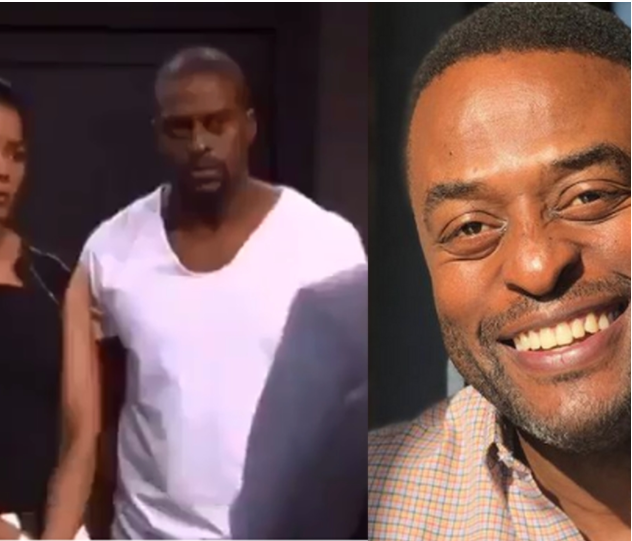 In celebration of Mutodi Neshehe we have a look at some of the things his fans adored most about him:

HE WAS A GREAT ACTOR AND FILMMAKER

Mutodi was not just an incredible actor but a great filmmaker too. During an interview with Afternoon Express in January 2020, Mutodi said that he was working on a 10-year documentary based on the bare fist knuckle fighting in Venda.

His muscular physique was undeniable and he devoted time to make sure he was healthy and looked good. 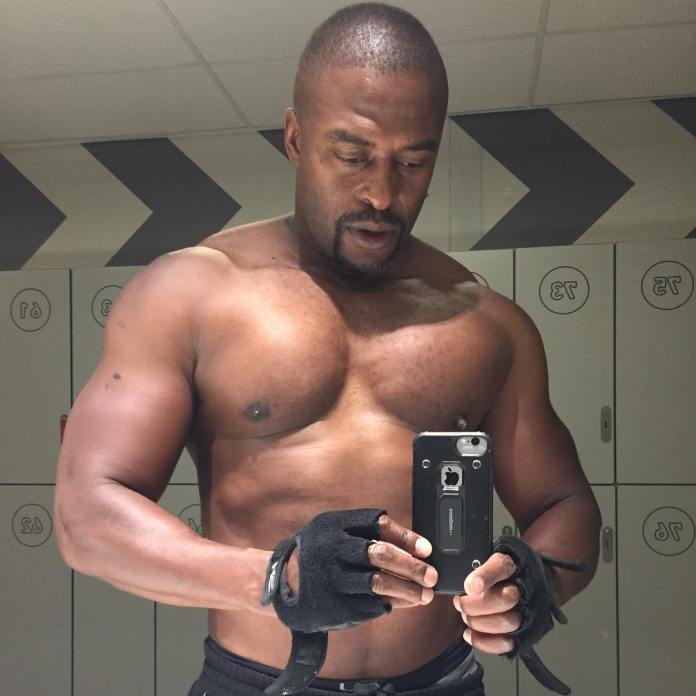 HE HAD A GREAT SENSE OF HUMOUR

There’s never a dull moment with someone who has great wit and a funny bone, and Mutodi Neshehe had both

HE WAS A DEVOTED FATHER

Whether it was through scrolling through Mutodi’s social media or knowing him personally, there’s one constant that goes without saying: that he loved his two daughters very dearly and was a present father.