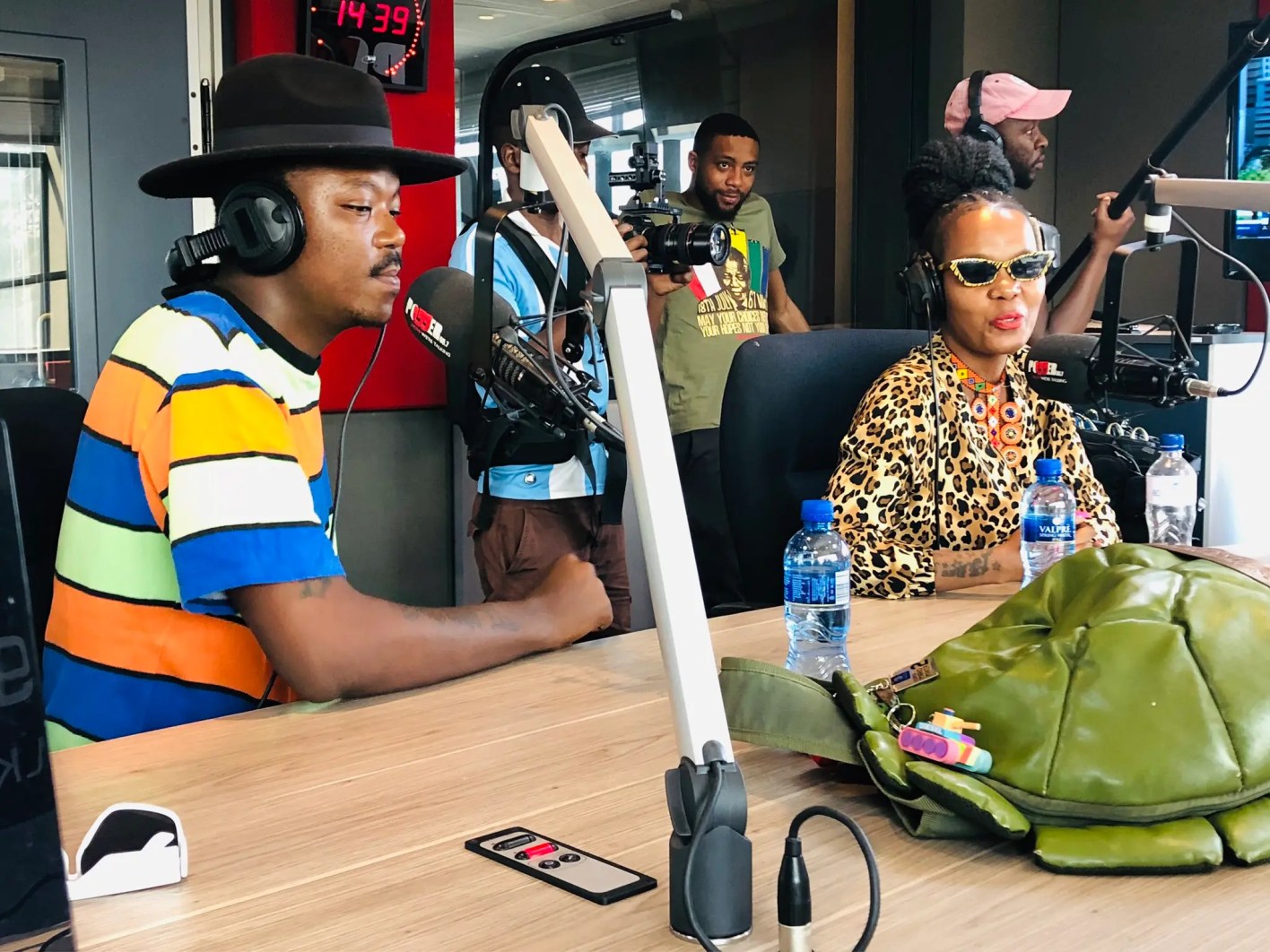 Mome Mahlangu has taken to her social media to open up on some of the challenges she face in the past 10 years.

The star shared a photo of herself stating that it was the day her aunt and sister were sending her to her in-laws.
Mome stated that she survived all that because of her husband and the journey changed her life for the better. 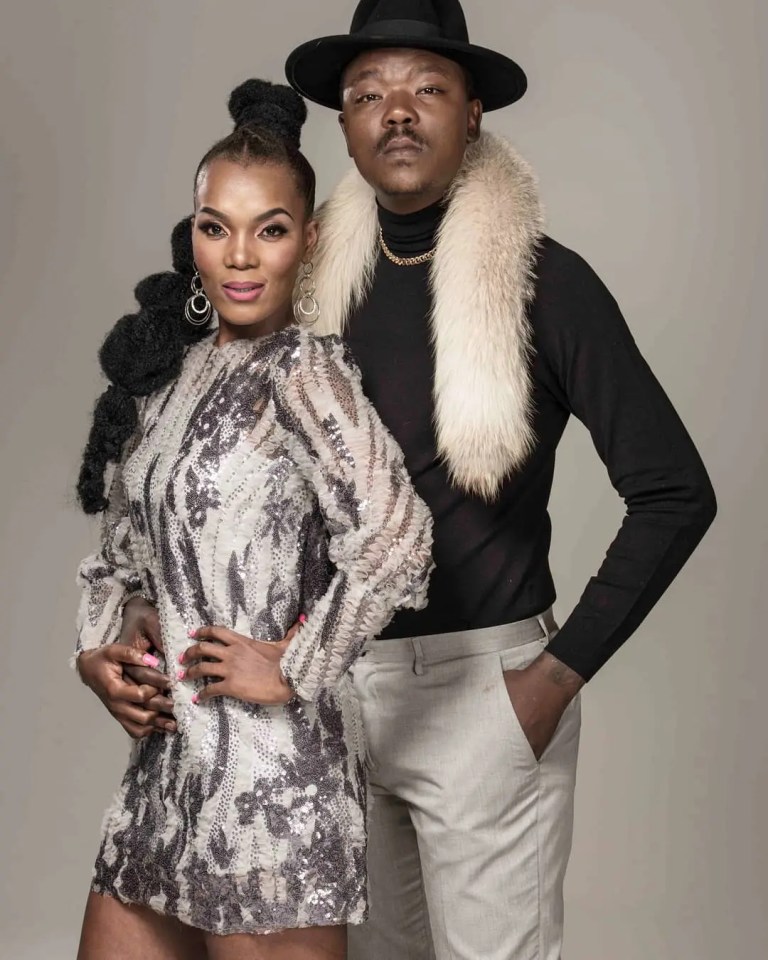 The reality TV star had to go through abuse from her in laws to been diagnosed with what could have been chronic but she kneeled down more than she cried and thank her man for being her every source of strength.

Mome said she had miscarriages, motional and mental trauma of being cursed to fail at this marriage by inlaws but she chose to protect her mental health.

“Molove 1 , 2012/10/21 my aunt and my sister sending me to my inlaws it will be 10 years in 7 months and Oh what a journey I only survived and still here only because @tolassmothegamer your love for me is warming daily even through challenges we soldier on cause only we know our journey spiritually and emotionally with all challenges ♥️This journey changed my life for the better to be with my soulmate and for the worse to go through Inlaw abuse to be diagnosed with what could have been chronic decease but I kneeled down more than I cried and I thank you @tolassmothegamer for being my every source of strength through the stomps , losses (miscarriages ,emotional and mental trauma of being cursed to fail at this marriage by inlaws )” 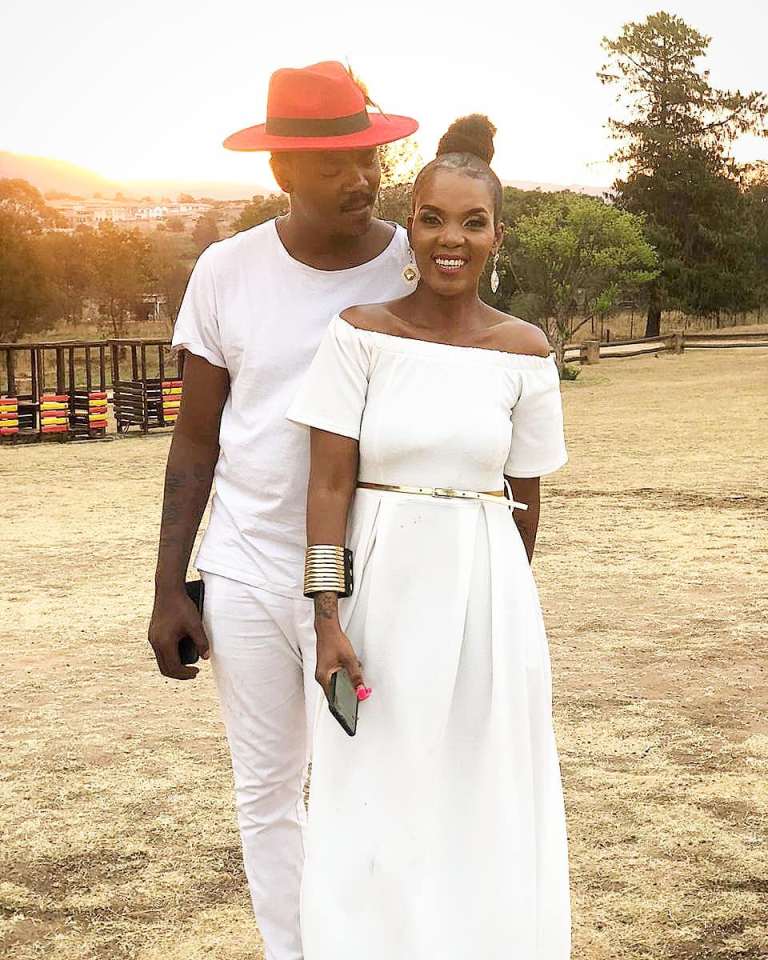 She went on to say that she has always told her husband that on the 10th year of their marriage which will be in 7 months, she will seal and deliver a special project for women across the world.

Mome also revealed that she almost lost her life as one of the evil ones called to confess that when Teamo was 10 days in ICU, they were apparently praying for me to pass.

“I almost lost my life , I prayed and I still do , one of them called to confess that when teamo was 10 days I in ICU apparently they were praying for me to pass imagine my children growing without me, as usual when u the famous one everything u do is your fault but I kept quiet even on the show so my words will not be twisted , I took my time to work on my healing so i created this project.