Mokgadi’s mother Mary Matloga is nothing but trouble on #SkeemSaam

Mokgadi’s mother Mary Matloga is nothing but trouble on #SkeemSaam 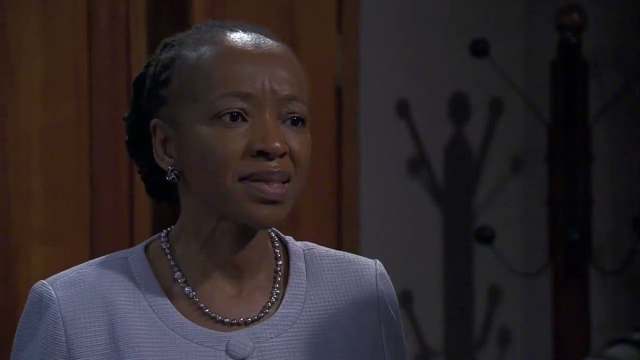 It’s now been a couple of seasons since Skeem Saam introduced the character of Mary Matloga who is Mokgadi’s mother -so far she’s done nothing but bring trouble in everyone’s life.

She’s a thug in a suit, a woman who thinks that she and her money are above the law. Ever since Matloga surfaced, Mokgadi and Leeto’s relationship has gone from bad to worse and now they’ve found themselves divorced and she shows no remorse for it. 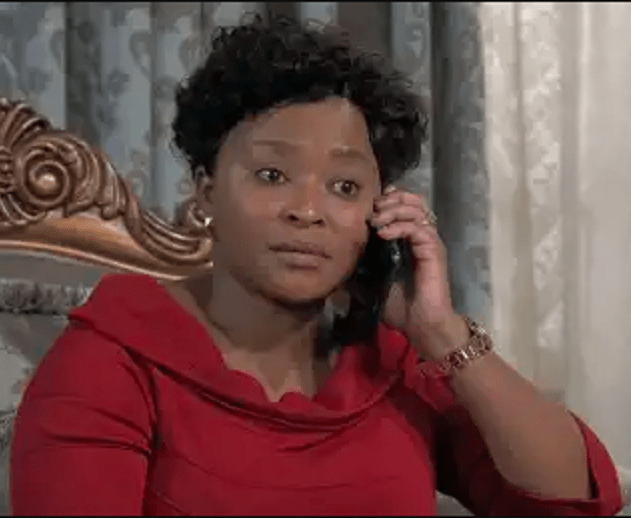 Her troubled grandson, Noah is one character who’s really been at the receiving end of Mary’s evil ways. She’s kept the boy isolated from her birth mother Mokgadi for years and got him mixed up with gangs all in the name of protecting him. How?
Following Noah’s burning of the nut factory in an attempt to hurt Lehasa, his plan went wrong and as a result, Koloi’s mother burnt to death. 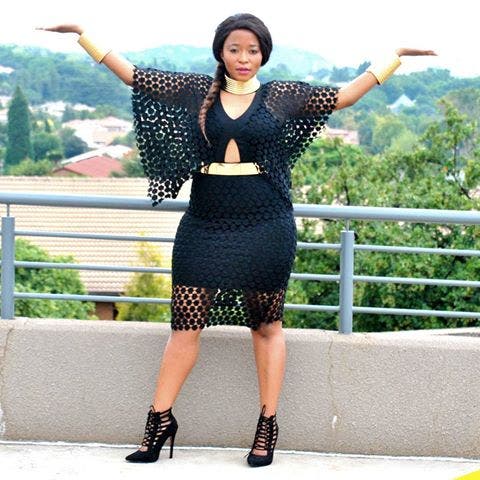 After living with the guilt for almost two years, Noah was prepared to come clean and testify to the police, Mary, however, who’s also seemed to get to Mokgadi has been using every strategy possible to get him no to confess. This in turn has brought Boyza into a depressive state and fuelled his recent suicide attempt. While those close to Noah have come to support him in his decision to man up, Mary is still trying everything possible to get him not to confess. 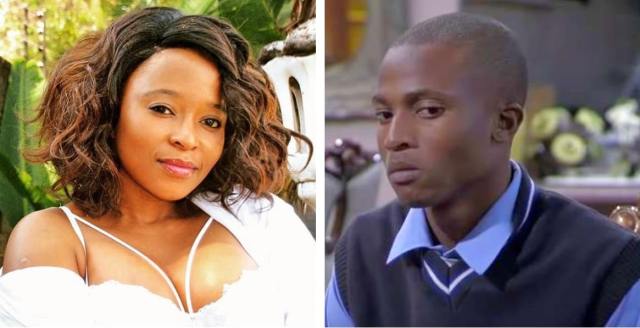 Tyelele is not only an actress but a playwright and voice coach. Notable TV Roles She’s starred in Generations, Yizo Yizo, Isibaya, Isidingo, Madam And Eve and much more.