MOJA LOVE DISTANCES ITSELF FROM JUB JUB’S COMMENTS ON PROTESTS

MOJA LOVE DISTANCES ITSELF FROM JUB JUB’S COMMENTS ON PROTESTS 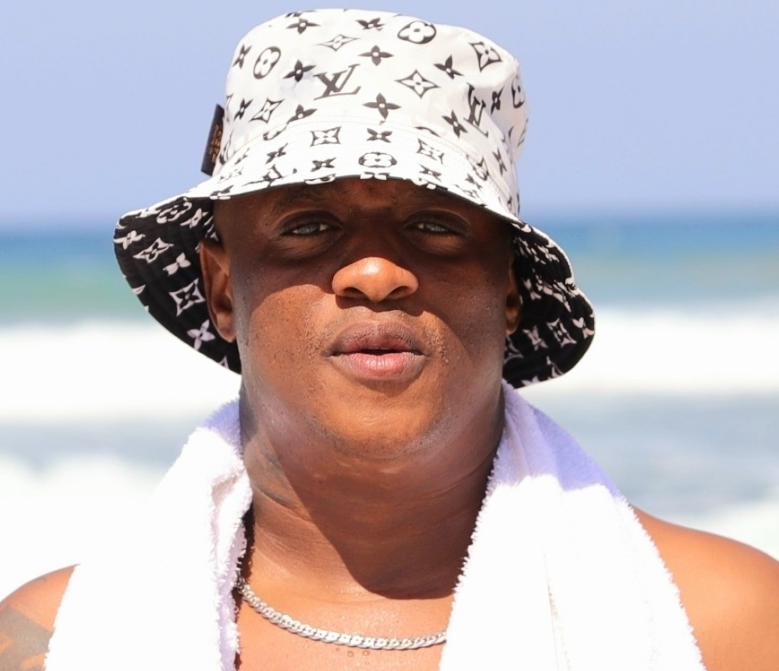 Local TV channel Moja Love has distanced itself from the comments made by “Uyajola 9/9” host Molemo “Jub Jub” Maarohanye.

Taking to Instagram on Tuesday, Jub Jub was involved in a heated debate with Metro FM host Lerato Kganyago about the civil unrest and looting happening in the country.

He said although he was not condoning the criminal acts of violence that spread across the country he understood why people were looting.

“How dare you judge and call another black person hooligan!!

“Just because you comfortable … I don’t condone looting.

“What did you expect to happen if they have been misled and lied to for years???”

In a video clip, the “Ndikhokhele” hitmaker criticised local stars and celebrities for not speaking up against the violence that is threatening to collapse the already struggling economy of the country.

He said celebrities were mum because they were soliciting government tenders and endorsements.

Lerato disagreed with him stating that Jub Jub was sending out the “wrong, message”.

While at it, she also shared her two cents in an attempt to school Jub Jub on politics.

The lesson didn’t end well as it seems Kganyago’s remarks had rubbed up Jub Jub the wrong way.

In response to her comment he wrote:” This is what bores me … Who appointed you as the minister of the right messages of South Africa?

“I’m not here to talk about politics … I’m talking about people who think they have a right to judge the poor based on their position of privilege.

“Let this be the first and last time you try and come for me.”

Following this exchange Moja Love issued a statement regarding his comments, distancing itself from what was said in his video.

“As Moja Channels, Moja LOVE (DStv 157) and Moja 9.9 (DStv 158), we would like to distance ourselves from the social media videos circulating of Molemo Jub Jub.”

The statement goes on to make it clear what was said in the video by Jub Jub were his personal views and did not reflect those of the company.

“The views expressed on the videos or any of his platforms are his personal views and do not reflect the company values and views of the channels in any way.”

Extending their sympathy and support to the small black businesses, entrepreneurs, and informal traders that have been affected by it.

See the full statement below:

Moja Channels statement on utterances by Jub Jub about the ongoing protests. pic.twitter.com/A0P9RxxAZi