Mohale’s sister comes to his defense amid social media trolls

Mohale’s sister comes to his defense amid social media trolls 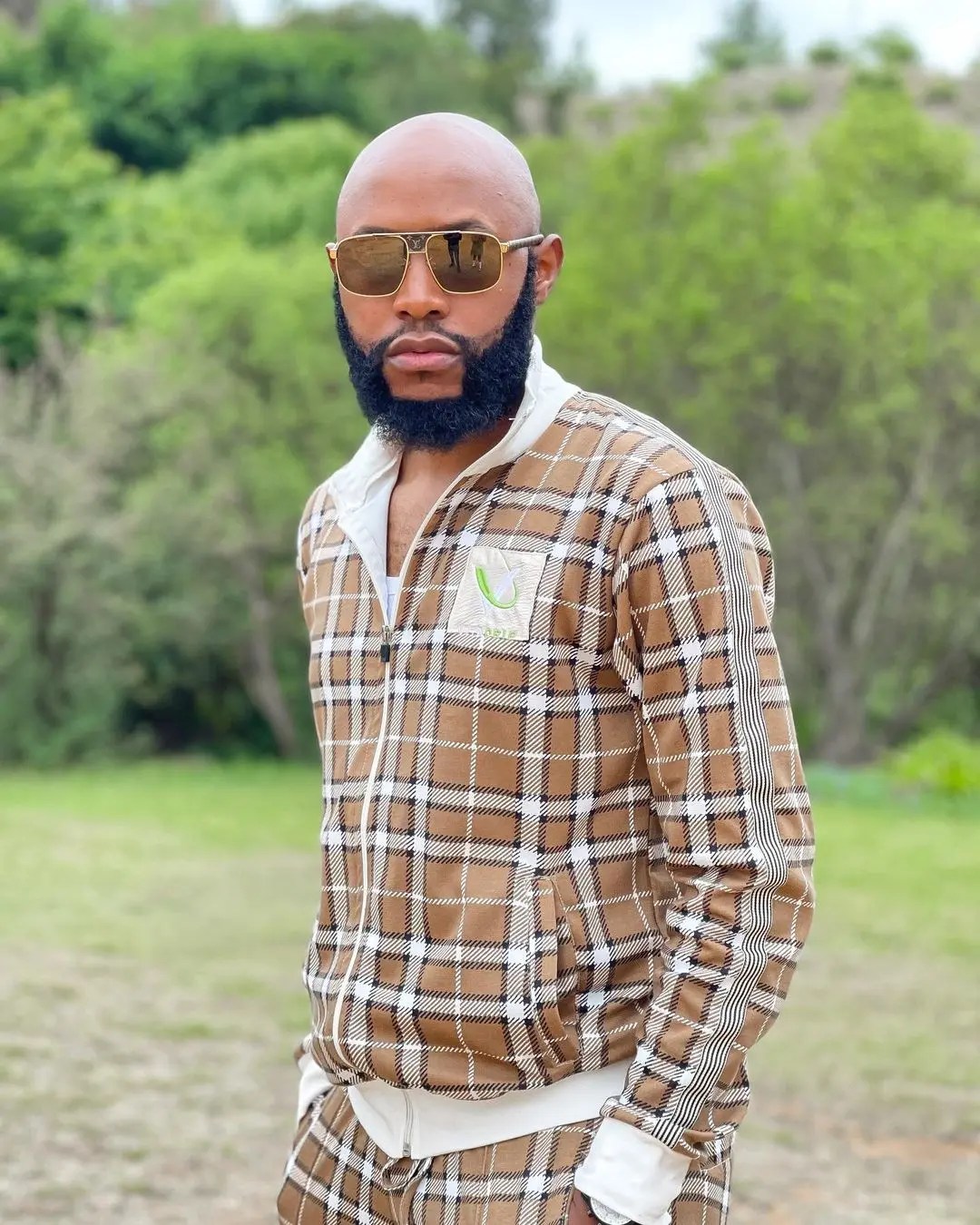 Mohale Motaung’s sister, chef Palesa Kwanaite has taken to her social media to defend him against cyberbullying.

The star has been a victim ever since he started dating his estranged husband, Somizi and even after their separation. 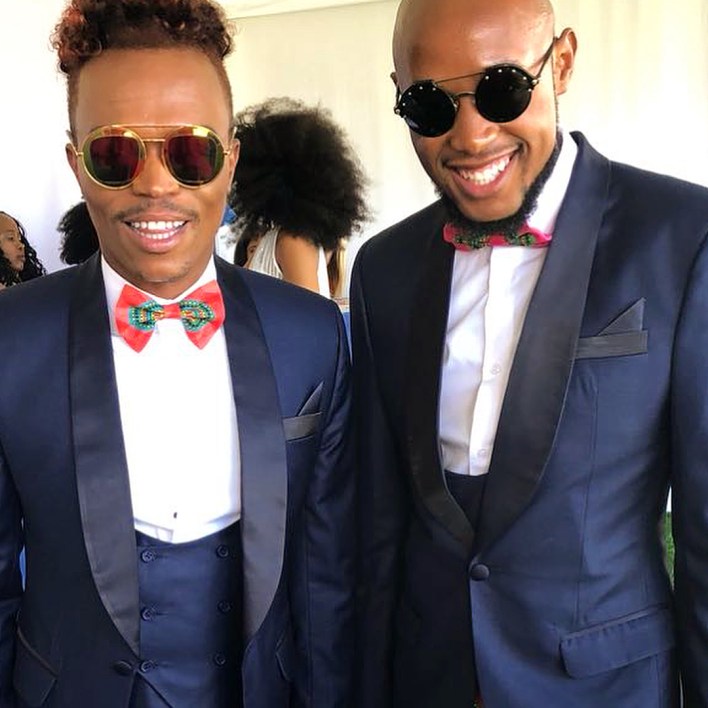 Mohale, who has been posting happily on social media documenting his joyful December, has increasingly found trolls camping in his say section accusing him of several things, including marrying Somizi for fame and fortune.

However, he often ignores all the negative comments but his sister could not keep quiet as she decided to give it back to the trolls.

Palesa took to her Instagram to let Mohale’s haters — whom she believes are mostly Somizi’s fans — know that she wasn’t going to sit by quietly while they rip her brother’s reputation to shreds.

She said: “I’m so bloody tired of these Twitter motherf***ers always being on Mohale’s case”

In a now deleted Instagram post, Palesa also asked Somizi to get his fans to stay away from Mohale

“Somizi, tell your stupid fans that my brother never wanted a cent from you. They are always talking k*k and I won’t be quiet,” she added.