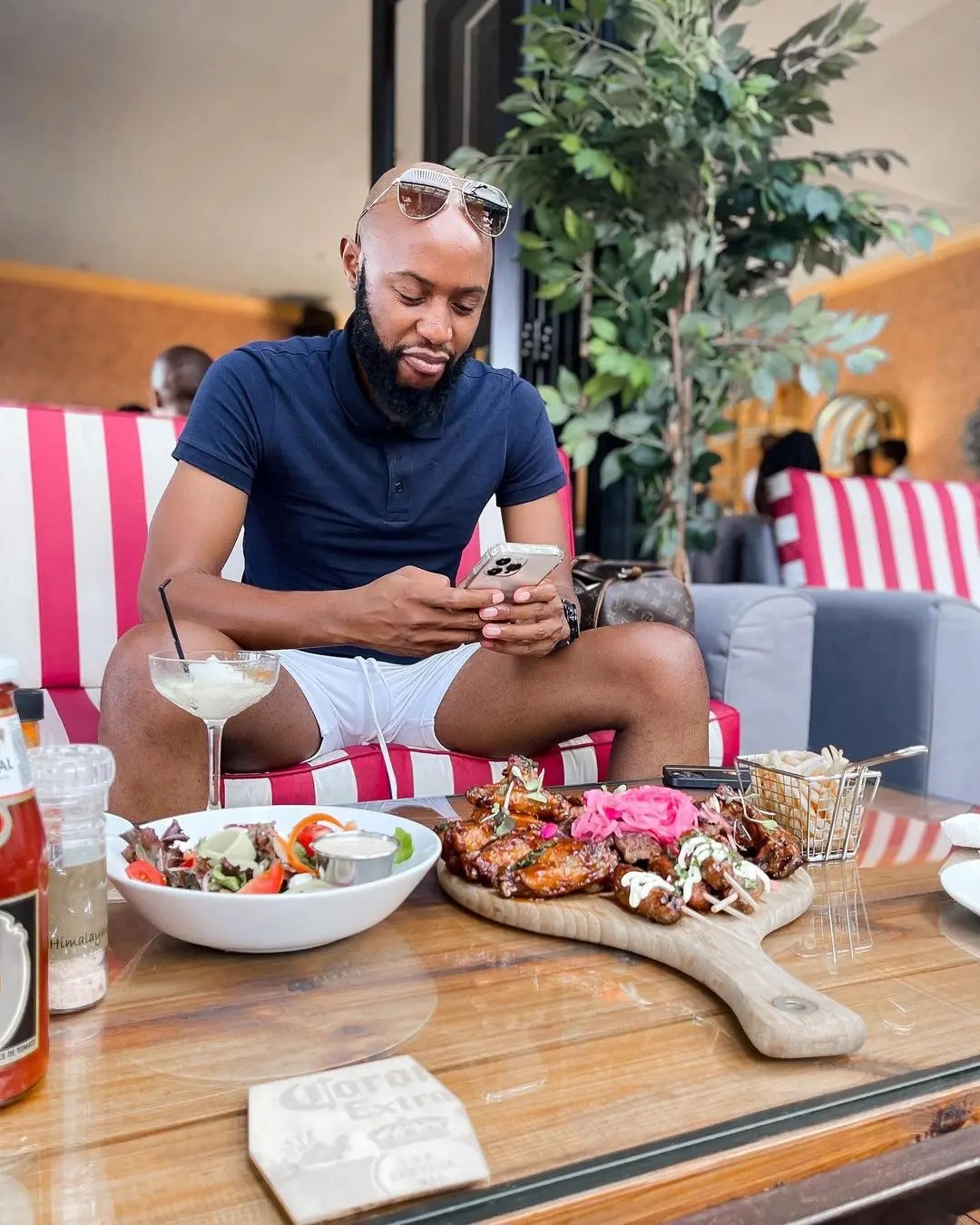 At this point, there is no denying that it will be a while before Mzansi can ever move on from Mohale and Somizi’s breakup. And even though the two seem to have moved on quite well after their separation, it is still a wonder why Black Twitter in particular keeps linking everything they do back to the other. 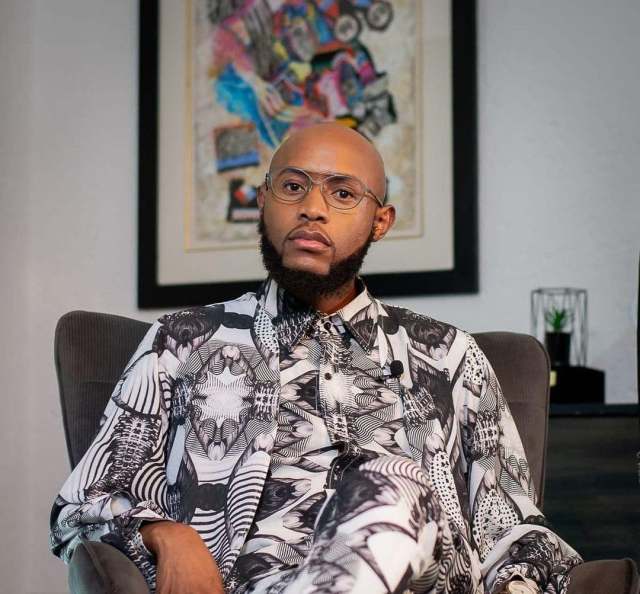 This time, however, let’s just say that his tweet was not received with the same old warm and hearty reception he is used to getting. Instead, tweeps have decided to have a field day with the photo and are saying all sorts of nasty things about him and his well laid plate. Well, have a look for yourself.

It’s this part for me. I know I’m destined to Hell. So don’t bother judging me. pic.twitter.com/YGaeESxyss

Why is everything about Somizi?dont you guys get tired mara with this boring topic