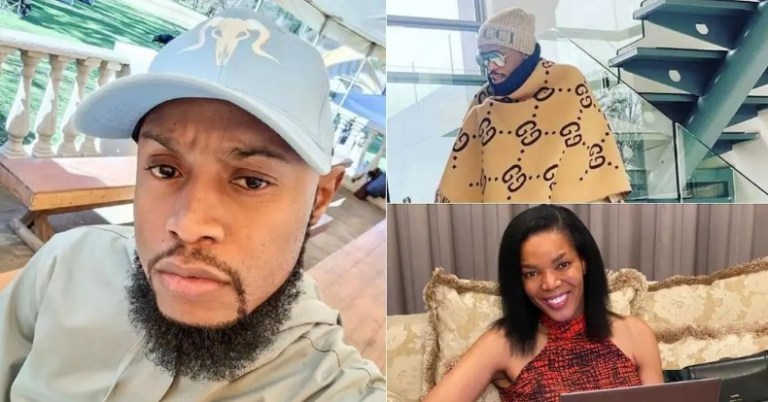 In a leaked interview with producers of Living The Dream With Somizi, Motaung indicated that Somizi and his then friend TT Mbha sabotaged his plans to work with the Fergusons. 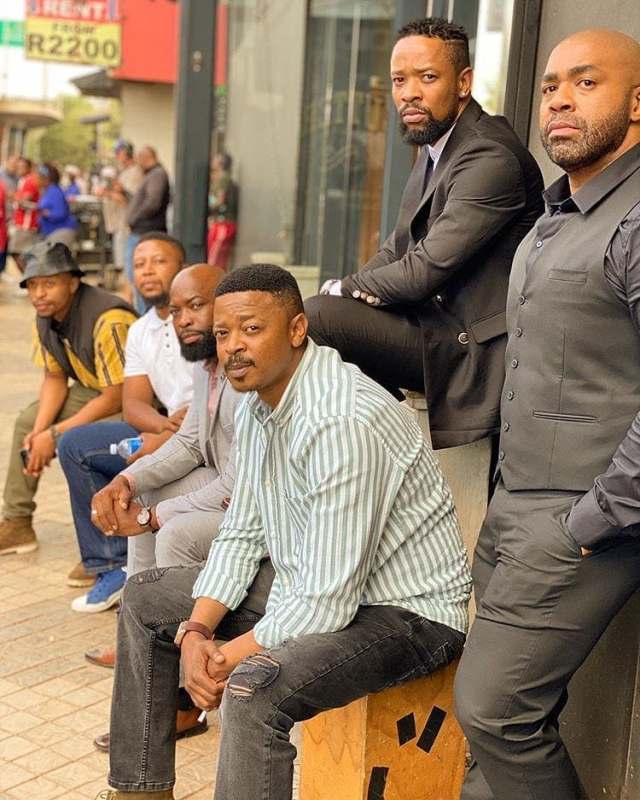 According to a local publication, the producers of The Queen and Rockville were told not to take in Mohale. Rumour has it that Somizi also made it clear to other showrunners to distance themselves from Mohale.

According to Mohale, the sabotage could have been brought about by Mhlongo’s inferiority complex or lack of trust in him after he cheated on him.

He said he was hurt Mhlongo didn’t want him to work with certain people including the Fergusons because he was worried he would make new friends at the workplace.

Motaung said he confronted Mhlongo about the matter and the actor immediately confronted Mbha about it. He said the confrontation between Mhlongo and Mbha ended their bromance which dated back to more than five years.

“I figured that Somizi probably told TT to go and tell the Fergusons not to give me a job because he is the only person I spoke to about the conversation I had with Connie and Shona.

So there has been quite a lot of opportunities that I have been missing simply because he would either make sure that I don’t get them or he would say to me that I shouldn’t go for them or mention that I’m working too hard and I’m not focusing on the relationship. So that kind of put me in a difficult spot because I’m young and I’m trying to build so much and so hard and he is not liking it,“ he said.
Apparently, Mhlongo’s inferiority complex could have been caused by Motaung’s previous romantic entanglement with another person.

He said when he started dating Mhlongo he was still involved in a dalliance with another lover.