Mohale: Somizi threatened to kill me with a kitchen knife

Mohale: Somizi threatened to kill me with a kitchen knife 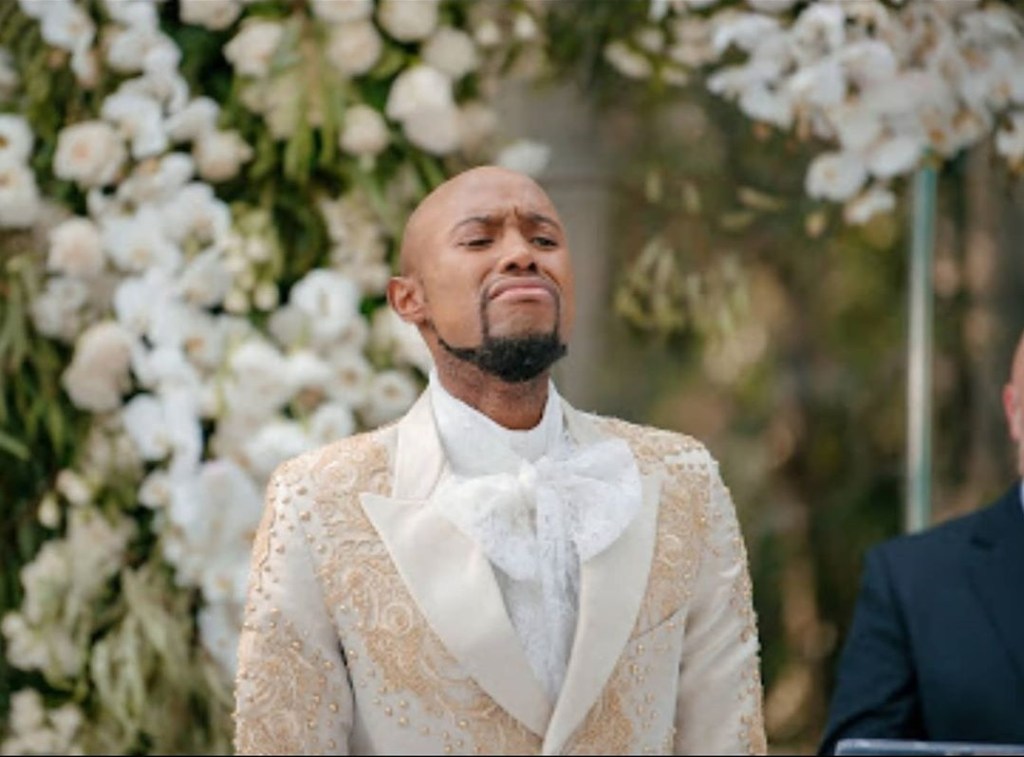 Mohale Motaung is currently trending on Twitter after he made some claims against ex-husband, Somizi. The two got married last year January, their wedding was classic and many people admired their wedding.

He said that Somizi Mhlongo is full of violence, and he almost killed him many times. He also said that when they exchanged their vows in the wedding, he was afraid of Somizi. Mohale said that Somizi almost knocked out his two teeth in their Johannesburg home last year, and break his ribs. 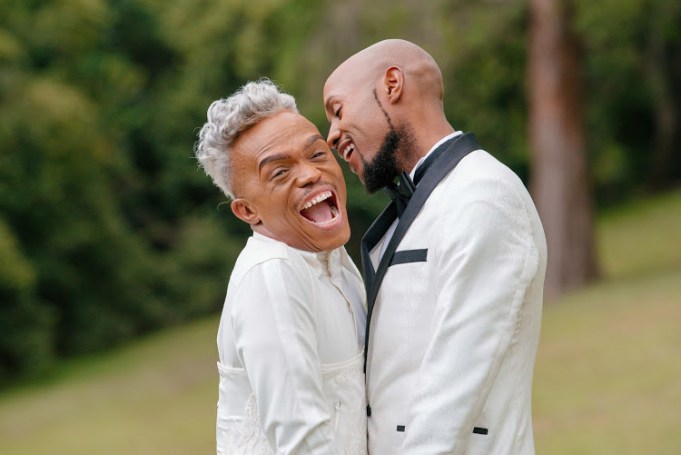 Mohale Motaung said that he is still in love with Somizi Mhlongo, but he wanted a divorce.

He also said that the media personality damaged his car and tried to drive him off the road. In addition, Mohale Motaung said that he wanted nothing from Somizi even though they got married in community of property.

He said that he only wanted his car Somizi damaged, and is accusing Somizi of threatening to kill them both with a kitchen knife when they were three weeks into their relationship.

These claims have caused chaos on social media as many wonder what other things went down in the relationship before it collapsed.

In case you are wondering why Somizi & Mohale are Trending 👇 pic.twitter.com/R393VWQ7m2