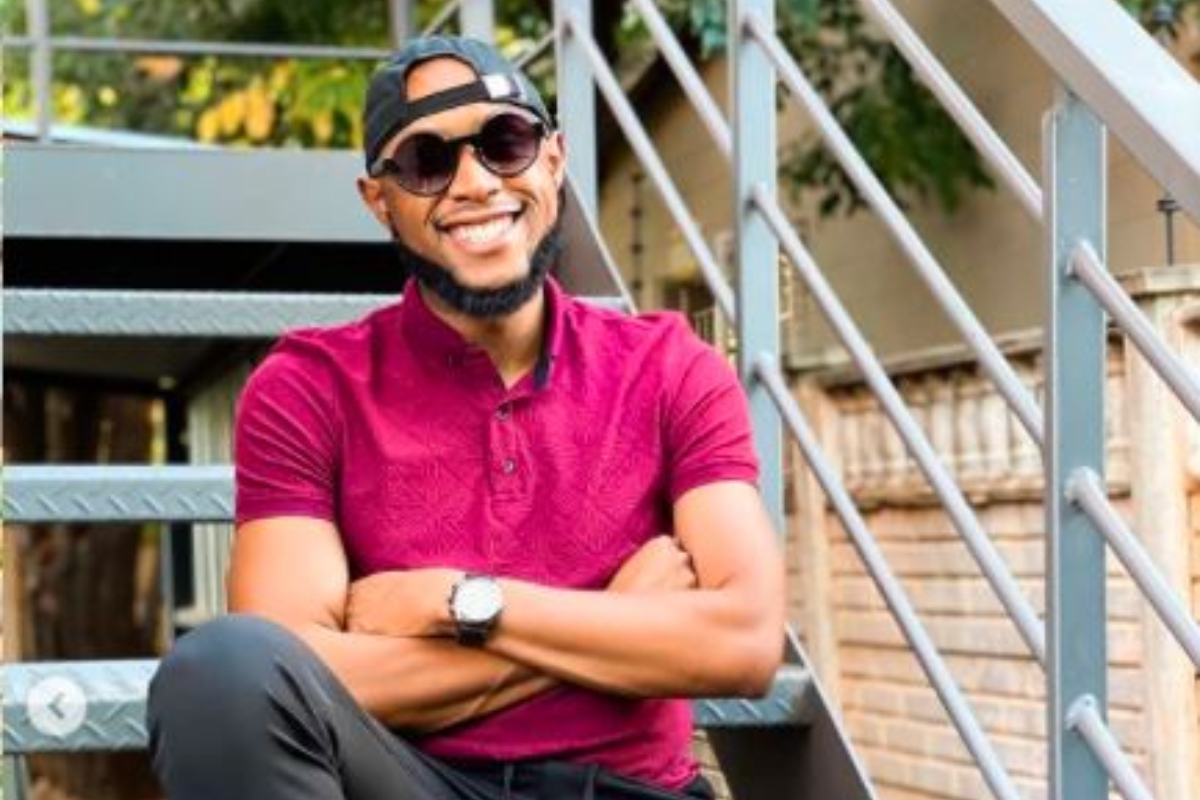 Businessman and media personality Mohale Motaung-Mhlongo has taken to his Instagram account to indicate he is still smiling amid divorce rumors circling around his marriage with multi-talented star Somizi.

There is no smoke without fire, and recent happening really indicates that Mohale and his hubby Somizi are really going through a rough patch in their marriage. Even though the couples have tried to calm the rumors down on countless occasions, it looks like their life apart keeps fueling it.

According to reports, Mohale and his legal team have recently served Somizi with divorce papers after moving out of their Sandton home. None of them have confirmed the reports, though, but fingers crossed, we are all waiting to see what happens next.

Somizi is usually seen going on vacations with his bestie Vusi Nova after revealing this week that he and his friend have promised each other that they will be going on bestiecation twice a month until the end of the year.

Mohale on the other hand is usually alone with his focus solely on his business and his career.