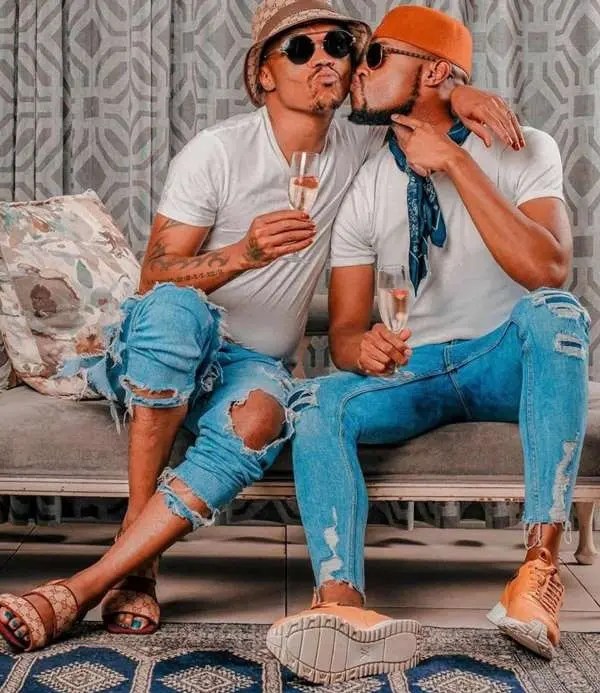 South African actor and radio personality Mohale Motaung denied his estranged husband Somizi Mhlongo’s claim that he wanted 50% of his estate in their divorce – in an exclusive interview with The South African on Thursday 4 August.

Mohale Motaung denied Somizi’s claim that he wanted 50% of his estate in their divorce. He said that he was shocked to hear this because in a letter sent to Somizi’s lawyers he only requested his clothing, the car and money from their Showmax wedding special. 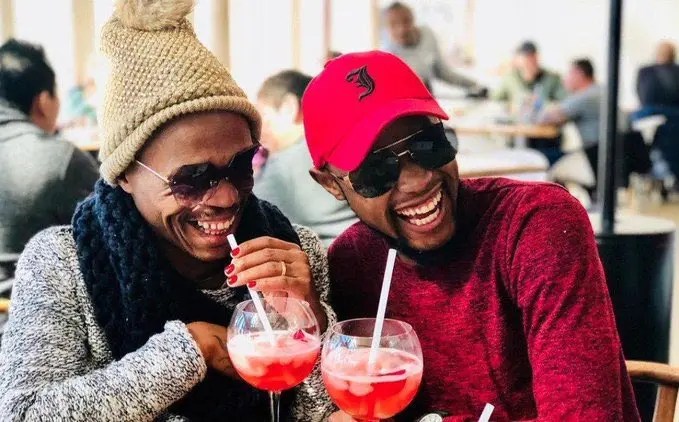 “I was shocked yet again when I was told that he says I want 50% of his assets. The very first letter we sent to Somizi on 25th of June 2021 stated that I want my clothing, I wanted the car which he bashed, I want the money for the wedding, which belongs to the both of us and that was it,” he said on his special Mohale: On The Record.

“His response to the letter that we sent out to him, that he sent back to us … he’s the one who suggested that we go for division of joint estate,” he continued. Somizi slammed Mohale on an episode of Living the Dream with Somizi season five. He called Mohale a robber, con artist and a money heist. 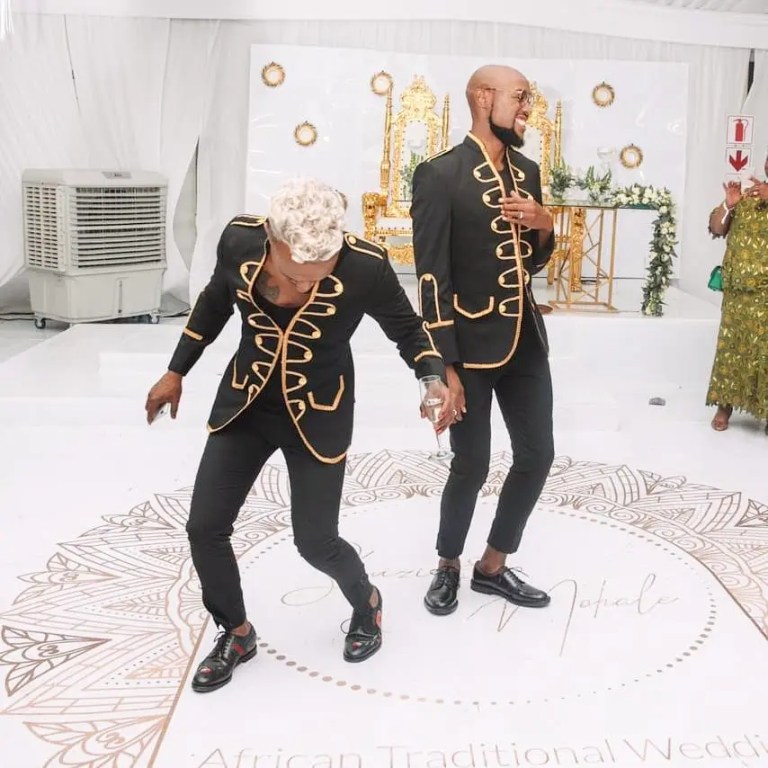 “You don’t just walk into someone else’s life, do nothing and expect to leave with everything. That is… you’re a con artist, you’re a shoplifter, you’re a robber. Actually, there’s another one, money heist,” he said.

So, how did he feel about being slammed by Somizi and MaMkhize? Well he said he had no comment but he cleared the air on the 50%. 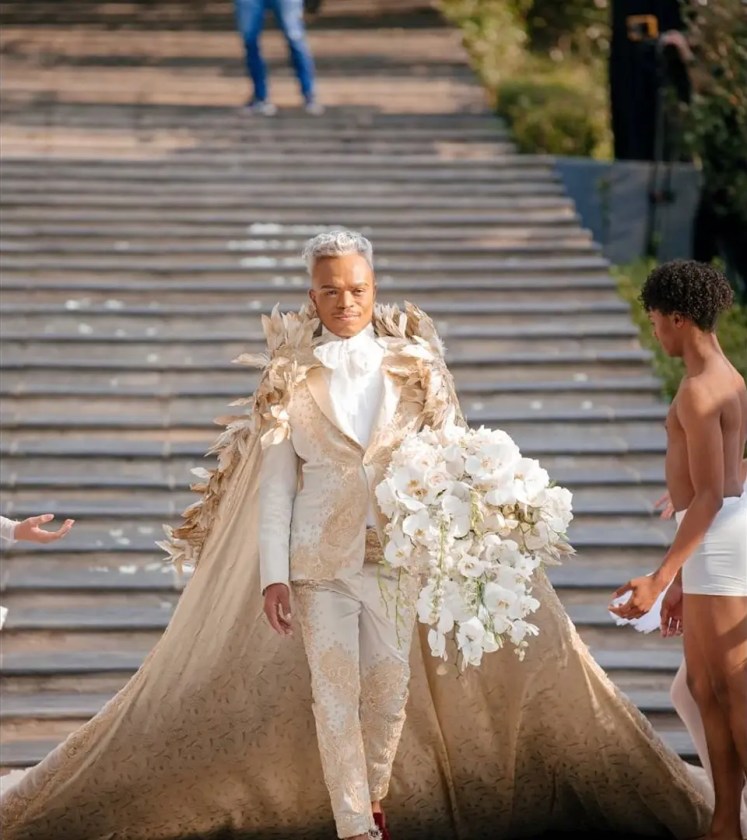 “I did not understand why he would go and lie and say I want 50% of his estate. When there is truth and lawyer’s letters between his attorneys and mine that clearly state that I am not (asking for 50%). I will tell my truth. With resorting to calling me names, I really don’t have much comment on that,” he said in an exclusive interview with The South African.