Mohale: It was never my intention to air my dirty laundry

Mohale: It was never my intention to air my dirty laundry 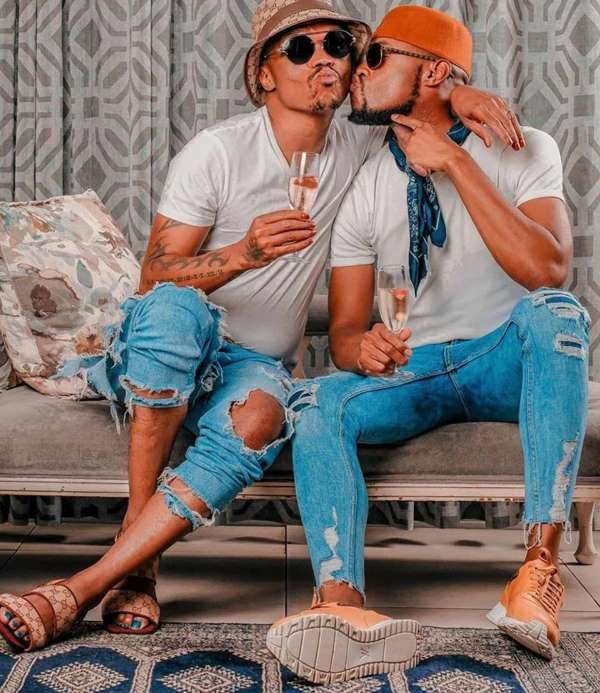 Somizi Mhlongo and Mohale Motaung’s divorce was never going to be cut and dry.

The estranged couple now find themselves in the spotlight after allegations of abuse have been made public.

They made headlines after reports stated that Motaung had accused the ’Idols SA’ judge of abuse in an interview he apparently did with producers of the reality show ’Living the Dream with Somizi’.

Motaung told producers Somizi tried to kill him with a kitchen knife and struck him off the road with his car while he tried to flee. The couple had been arguing about Mohale’s alleged cheating.

On Friday, Somizi addressed these allegations by saying that he would refer the matter to his lawyers and confirmed that he wanted to finalise his divorce from Motaung.
In response to the happenings of the week, Motaung issued a statement of his own.

“I wish to make it clear that it has never been my intention to have the private details of my marriage exposed in the public nor will it ever be my intention to cause disrespect to his [Somizi] image,” he stated.

He then clarified the circumstances surrounding the audio recording, saying that it was privileged and he “trusted the person with whom I was engaging.”

Motaung also addressed the abuse allegations, saying: “I did in fact experience abuse at the hands of my estranged husband, both physical and psychological.

“It is not my wish to seesaw my experience against his as he only has his conscience to reckon with,” he added.