Mohale is not a victim, he also beat me up – Somizi breaks his silence on abuse allegations

Mohale is not a victim, he also beat me up – Somizi breaks his silence on abuse allegations 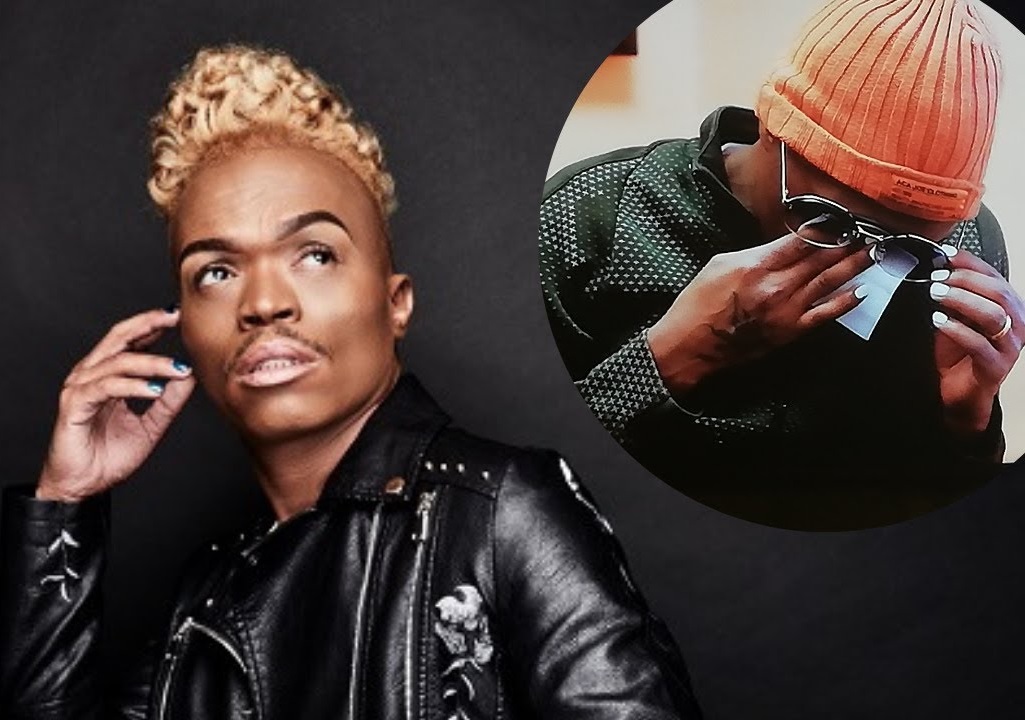 Media personality Somizi Mhlongo has broken his silence about his marriage woes and the abuse allegations levelled against him by his estranged husband Mohale Motaung.

In a statement issued on Instagram, Somizi has addressed the abuse allegations that popped up earlier this week when a local publication reported that Mohale allegedly made the claims in an interview with producers of the reality show Living the Dream with Somizi.

Somizi has “vehemently denied” ever physically or emotionally abusing Mohale.

“Our relationship has had its ups and downs but I have never been physically or knowingly emotionally abusive towards my estranged husband. I vehemently deny the allegations of criminal acts towards him and would like to clear my name of that defamation.

“What I am going to state, however, is that we had one altercation in which I had to defend myself and both of us were physically hurt by the other. I am at this stage not at liberty to dive deeper into the details but can state that he is not a victim in this situation,” read part of the statement.

“I have been accused of sabotaging his efforts to be financially independent and can confirm that I have never made a concerted effort to block his networks. In fact I have encouraged it, I have even through my own channels petitioned for opportunities for him to make money through my networks and I’ve amplified some of the work he’s done through his campaigns.”

Somizi then added, “There have been publications of stories related to our sex life and a lot of what has been said is absolutely untrue. These are very personal matters and I would like to keep it as such.”

Somizi admitted that the reputational damage was affecting his work and ability to make money. He confirmed that he and Mohale are filing for divorce and that he only wishes for the process to be “finalised fairly and reasonably”.