Mohale finally speaks on wanting half of Somizi’s assets

Mohale finally speaks on wanting half of Somizi’s assets 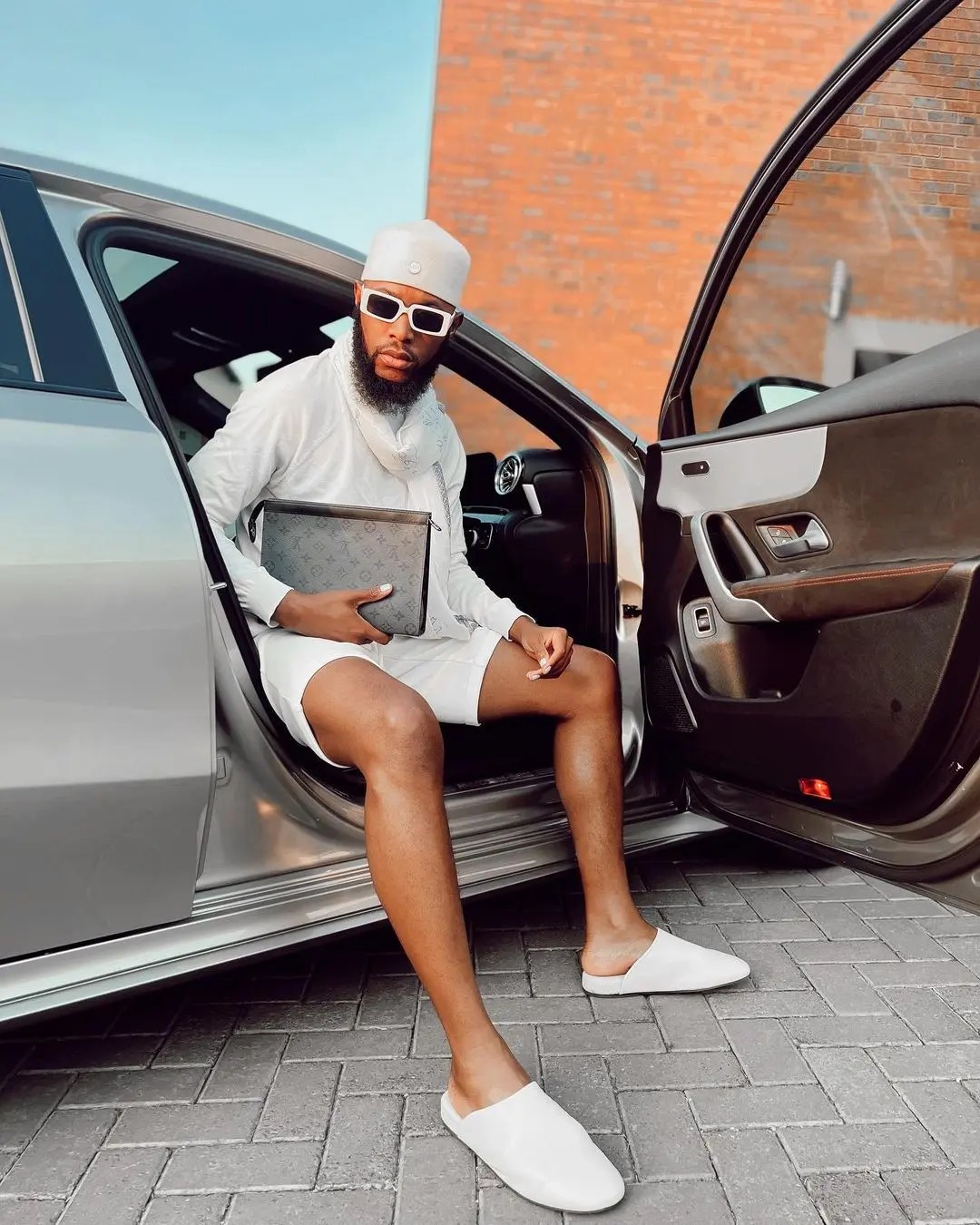 The pair is currently embroiled in a messy divorce drama and every time new details surrounding their divorce emerge. In an exclusive interview with Aldrin Sampear on his tell-all interview Mohale: On the Record, Mohale said he only wanted his clothes, car, and his share for their wedding special payout.

“I was shocked yet again when I was told that he says I want 50% of his assets. The very first letter we sent to Somizi on 25th of June 2021 stated that I want my clothing, I wanted the car which he bashed, I want the money for the wedding, which belongs to the both of us and that was it,” he said on his special Mohale: On The Record.

According to Mohale, Somizi suggested the division of joint estate.“His response to the letter that we sent out to him, that he sent back to us on the 25th of July… he’s the one who suggested that we go for division of joint estate,” he continued.
“To my surprise he even went to his show to say that I asked him for 50% of his assets when I have clearly stated that I want my clothes, the car he bashed, and the wedding money,” he concluded. 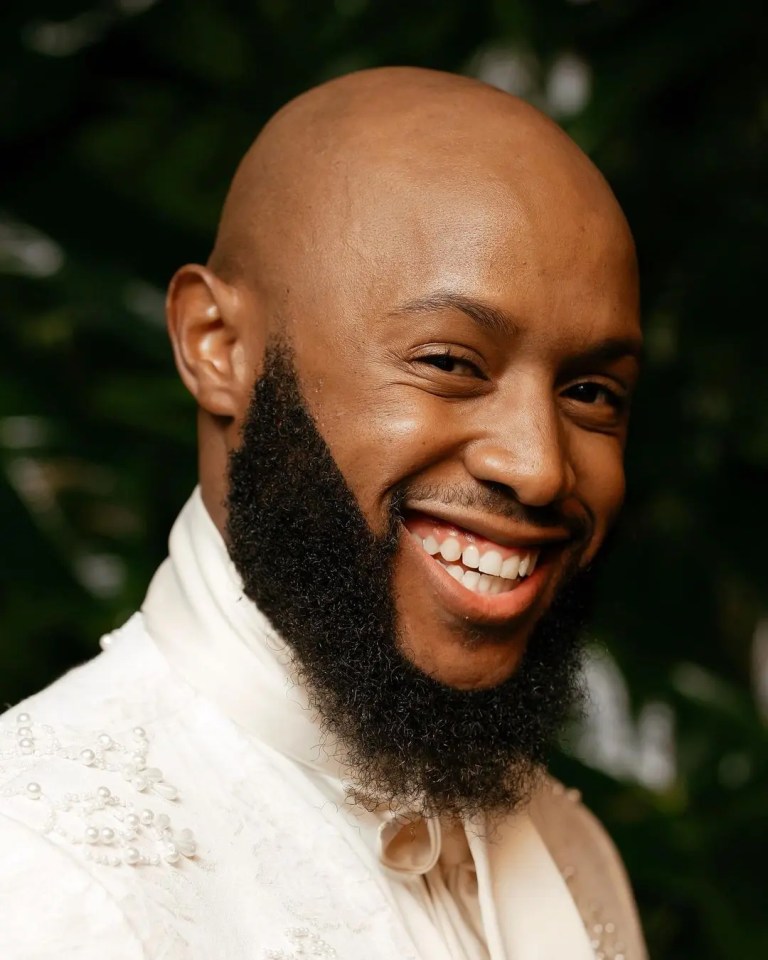 “I didn’t open a case because he would always tell me that he would change and I knew what would come with the case and it’s never easy to just go to a police station and say that “a Somizi Mhlongo abused me.” I told the people around me,” he said.

Somizi claimed Mohale wanted half of his assets on his reality show, Living The Dream With Somizi, and viewers even dragged him for allegedly being a gold-digger.

Somizi did not hold back on the insults and said, “You don’t just walk into someone else’s life…do nothing and expect to leave with everything. You’re a con artist, you’re a shoplifter, you’re a robber. Actually, there’s another one, money heist,” he said.

Mkhize even chimed in to say Mohale is crazy for wanting half of Somizi’s assets. In previous episodes, Somizi had revealed that when they got married they didn’t officiate their wedding at Home Affairs, “At the white wedding when you know you know and I knew that with the marriage it was going to be a challenge. But there are challenges that come with a marriage naturally and there are challenges where you see that there’s hell,” he said.

“They told us that the priest didn’t come with the papers. We were supposed to sign the following week and anyway, I never raised it because in our relationship I was always the initiator. So, had he initiated then he knew I was going to be skeptical because since when does he initiate?”