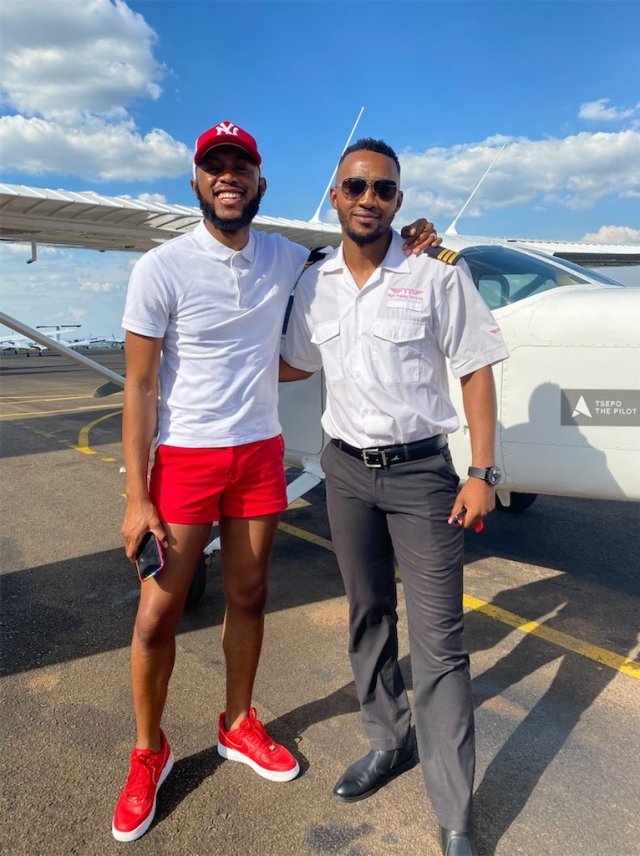 Mohale has been giving signs that the relationship between him and media personality, Somizi have gone south. The two have been living separate lives for some time now, prompting many to believe the marriage is over. 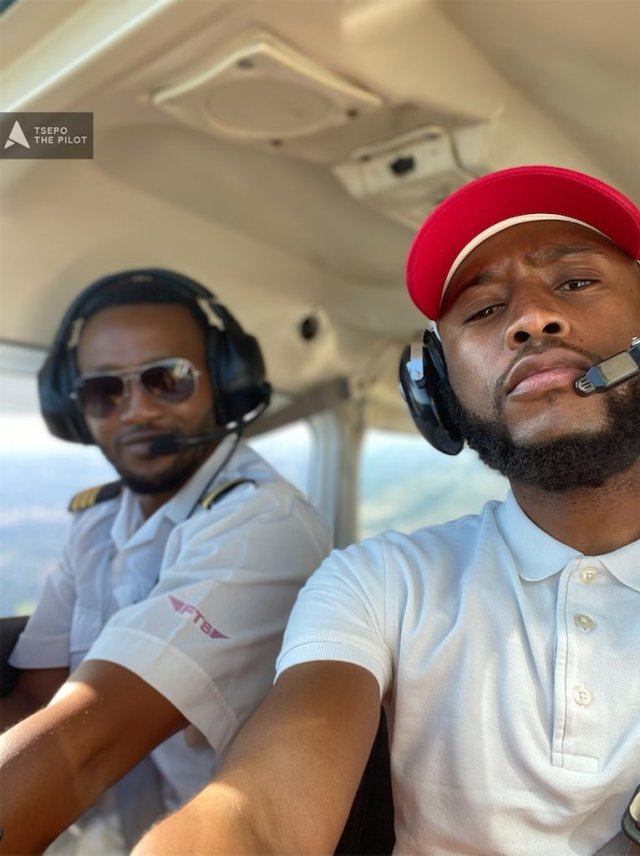 However, Mohale recently gave his followers even more of a reason to be suspicious when he had an eyebrow-raising interaction with a handsome man on social media.

The man, who is a pilot by the looks of things, asked Mohale when they would be flying again and shared pictures of the pair in a plane. Mohale responded by saying “soon”.