Mohale Defeated After Being Asked For His “Title Deed”

Mohale Defeated After Being Asked For His “Title Deed” 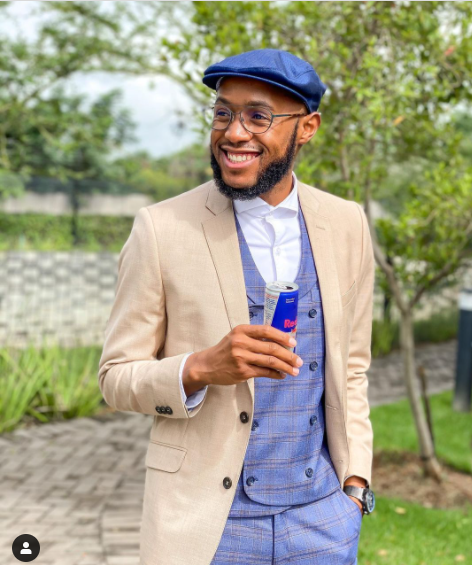 This comes after the social media whose Twitter handle is @pabimono_ tweeted about how fake social media is, and slammed those who post apartment keys claiming they have purchased them thus causing social media users to congratulate them on their new cribs but to only find out they are renting the apartments.

Mohale replied to her tweet saying, “As opposed to what? since you know what deserves to be congratulated and what doesn’t.”

The Twitter user caught wind of Mohale’s tweet and she was clearly pressed and decided to let her hands do the talking. Her clap back was lethal as he called out Mohale for being disrespectful and asked him if he owns a title deed.

Homeboy was clearly defeated because he responded by saying, “Saze sa funwa ama title deed sibancane. ( We are being asked for titled deeds at a young age) Anyway, shine girl.”

Some tweeps defended Mohale and said he is allegedly married in a community of property with Som G so he owns a property, while some said he got the taste of his own medicine.

Somgaga and Mohale’s marriage has always been under scrutiny as many often question a lot of things surrounding it. Recently it was reported that they were allegedly going through a divorce but Somizi slammed the reports.

This follows after City Press journalist contacted Somizi asking him to comment on the divorce rumours and allegations that Mohale cheated on him. Somizi was very angry and decided to call out the journalist on Instagram.

Somizi used vulgar slurs when he responded to Khumalo, “Deadline yo m*u kanko, go lika yihlo, u fuen abortion survivor.” In translation, he insulted the journalist’s parents and implied that he survived an abortion.

SANEF called him out and said he must apologize for his actions, “SANEF calls on Mhlongo to unreservedly apologize to these journalists and the public on all his social platforms for his unbecoming behaviour. He must call on his followers to stop harassing and intimidating them. Further, we call on the journalists to lay charges of intimidation and for MultiChoice to officially distance themselves from Mhlongo’s comments.”

Somizi refused to get on his knees and beg, saying he will only apologize for sharing the journalist’s number only and criticized the media for interfering with his personal life and for allegedly peddling lies about his marriage.