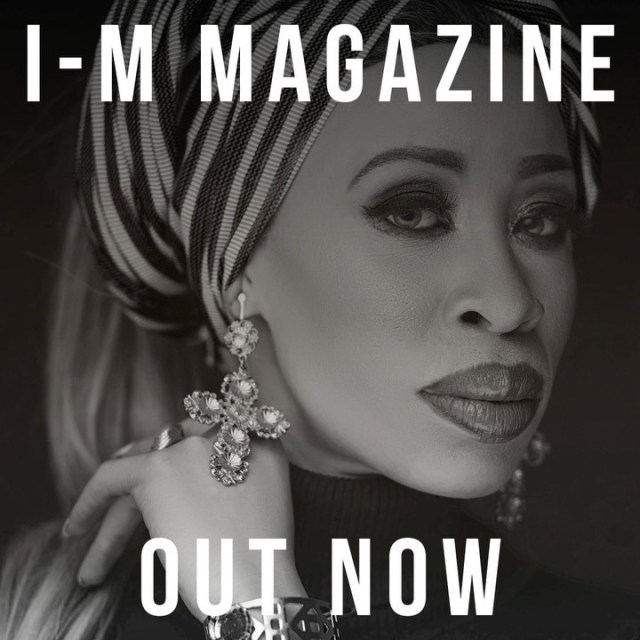 Actress and Model Refilwe Modiselle is head over heels after bagging her very first magazine cover. She is the cover girl for the popular UK-based magazine called I-M (Intelligent Magazine) for the Spring issue.

On the cover, the star speaks about “prejudices and the horrific persecution people with albinism still suffer today.”

Sharing the exciting news on her Instagram, Refilwe said this is another historic moment in her career.

“An international cover girl. My very first magazine cover & international, in the history of my career from Africa’s first successful model with albinism & TV Host, to evolving into a multi-award-winning actress. Yet again history is being made

It can only be God & the work of the thousands that walk with me from the heavens. Not many get to accomplish such. I’m in awe,” she wrote.

The publication also took to their social media platforms to spread the word about their spring issue cover star. “Our Spring issue is available now with the multi-talented @refilwemodiselle on the cover speaking about prejudices and the horrific persecution people with albinism still suffer today.”

Last year, Refilwe won the Best Actress Award at the African Film Festival that was held in Texas. The award was for her leading role in the international short film called White Gold. She played the character of Mansa.