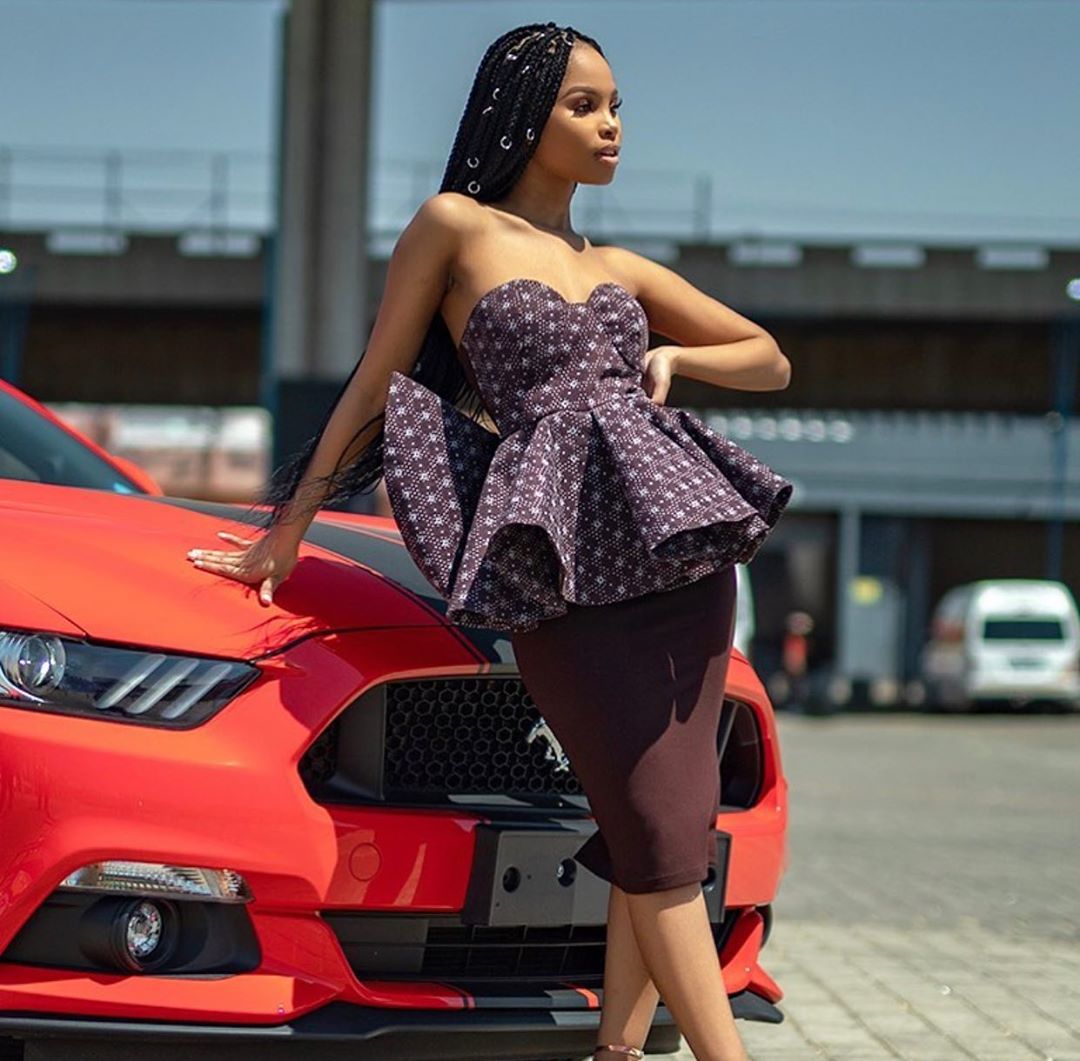 Actress and model Nandi Mbatha has opened up about how her former lover triggered and worsened her mental health.

Taking to her Instagram stories recently, Nandi recalled how her former partner damaged her Ford Figo car on several occasions and left her in despair when she needed him.

“When you crashed my car multiple times, took it without my permission, I went and I paid R9,000. I still let you drive the car but I’m the bad person. And that’s not even about the car. When you were down and out I was there for you. When I’m down and out, you’re nowhere to be found. And you make do something’s I don’t even wanna do,” she said.

The actress went on to lament how her partner had derailed her progress with her mental health through deceit.

“Like guys can you imagine someone drives you off the rails and makes your mental health worse, yet you’re the bad person. F**k men man, yoh! Coming here on some; I’m a good guy. No you’re not.”