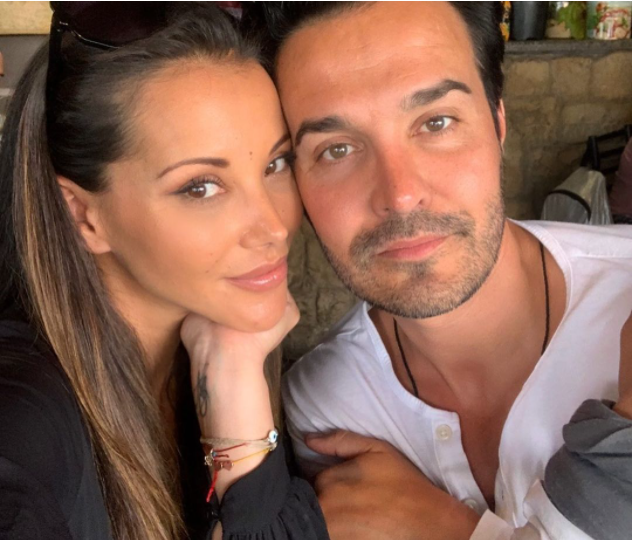 Former FHM model Lee-Ann Liebenberg on Friday night wrote in an Instagram post that she and her husband, Nicky van der Walt, would be separating after 10 years of marriage.

In a second post, she said her account had not been hacked. She named a woman, saying the woman could “have him.”

On Saturday, Van der Walt posted a message on Instagram claiming Liebenberg had “deep post-partum depression” and insisted they were not splitting.

“All I can do is be there for her for the best of my family whom I love and respect with my whole being.”

The couple welcomed their third child earlier this year.

He asked for “space” and said he was “praying” for Liebenberg to “get better” so they could focus on their children.

Liebenberg and Van der Walt did not respond to TimesLIVE’s requests for comment at the time of publishing this story.

Liebenberg has since deleted the post. In another post on Saturday afternoon she thanked people for their support and said she was “going to take a few days off.”

he woman Liebenberg named has removed all of her social media accounts.

The couple have previously had public fallouts and have reconciled.

*TimesLIVE did not name the woman Liebenberg referred to as doxing (publishing private information on the internet with malicious intent) could result in legal action.