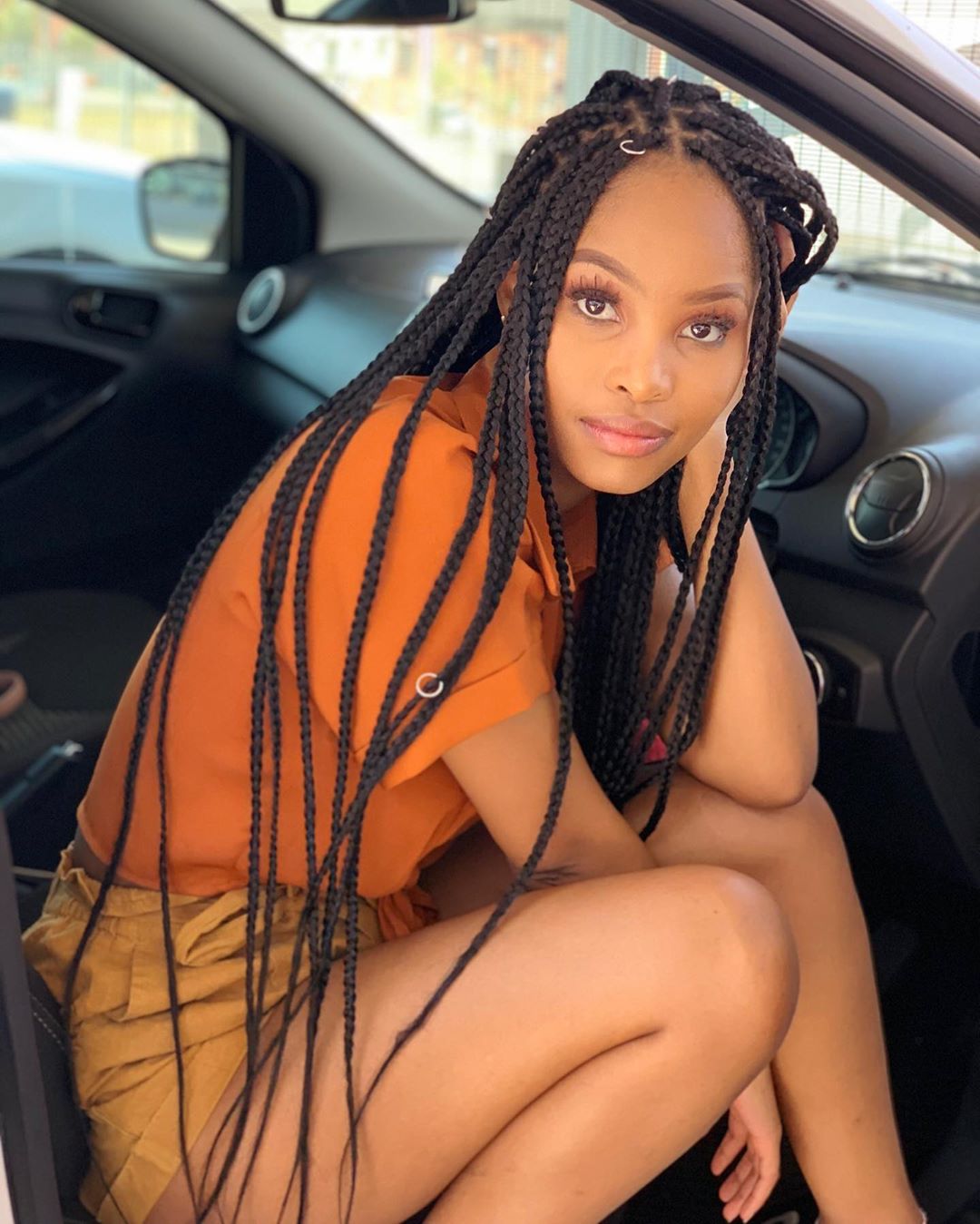 Actress Nandi Mbatha has been dribbled once again by her boyfriend leaving her devastated. The model who looked crushed and heavy with emotions, took to her Instagram stories to vent about how her boyfriend, who she has not revealed his identity, dribbled her and drove her off the rails.

Nandi Mbatha has not had it very easy when it comes to relationships and she has once again had her heartbroken by a man. Nandi revealed to her followers that her boyfriend damaged her car multiple times and she had to pay for those damages which cost her R9000. But she revealed that it is not about the car, but it’s about the toxicity which involves her man who constantly makes her look like the bad guy when he clearly hones that title. 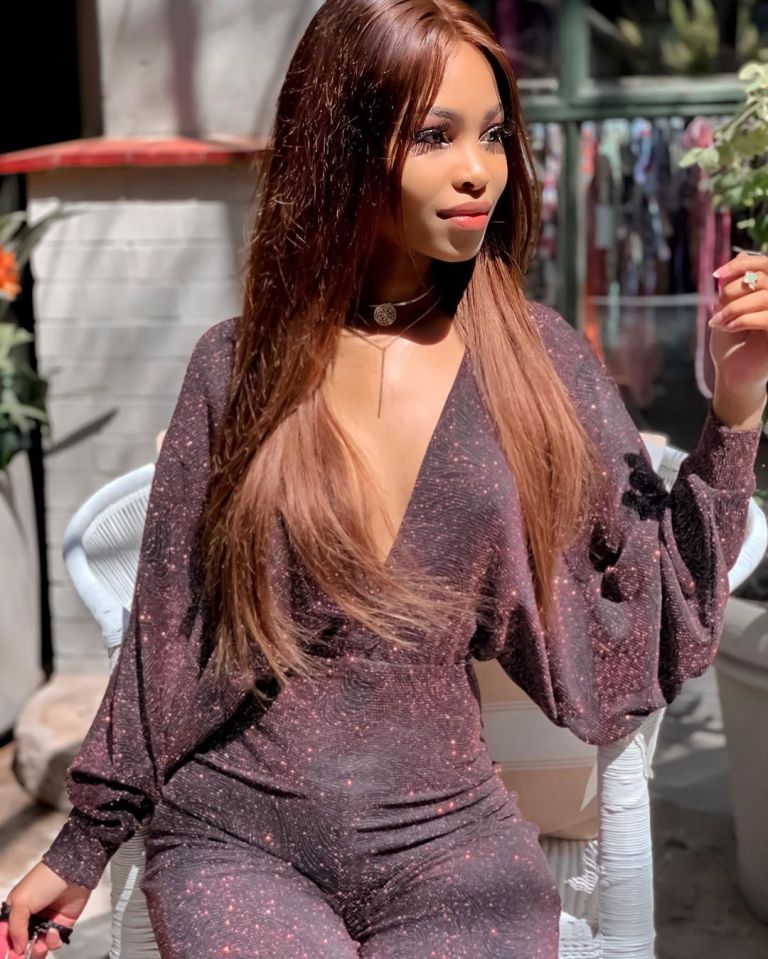 “When you crashed my car multiple times, took it without my permission, I went a paid R9000 to fix my car from the damages you’ve done. I’ve let you drive the car but I’m the bad person. And that’s not even about the car. When you were down and out I was there for you. When I’m down and out, you’re nowhere to be found. And you make do something’s I don’t even wanna do,” she said.

“Like guys can you imagine someone drives you off the rails and makes your mental health worse, yet you’re the bad person. F**k men man, yoh!” she sighed.

Nandi Mbatha calls out her boyfriend for affecting her mental health. pic.twitter.com/z1jbTYlZlA

Nandi’s previous relationship with musician and actor Naak Musiq also ended in tears. The two who never made their fling public were spotted numerous times posing in Naak’s house. A friend of hers revealed to the media that they split and Naak even kicked her out of his house.

A friend told Daily Sun that they were very happy together, “They are no longer together and Naak asked Nandi to leave his place. She has been living with a friend for some days now. She isn’t taking the break-up too well,” said the friend.

A few days before the news of their break up surfaced, Nandi took to social media and slammed men saying she believes men were trash and added that they do not take women seriously. “Men don’t take us seriously,” she cried.

But during his interview with Mac G, Naak denied dating Nandi “I didn’t really date Nandi, to be honest. It was during the lockdown and we were working on a campaign together. We were shooting at a lot of content here so a lot of the time she was here at my house.”

He hinted that they had something going on though when he said, “We’ve all had girlfriends in the past and it didn’t work.”

After their break up she was rumoured to be dating DJ Tira’s son Junior Khathi who goes by his rapper name Tank The Rockstar. They have been pictured numerous times together and she even supported his music. So could she be talking about him? Time will definitely tell.