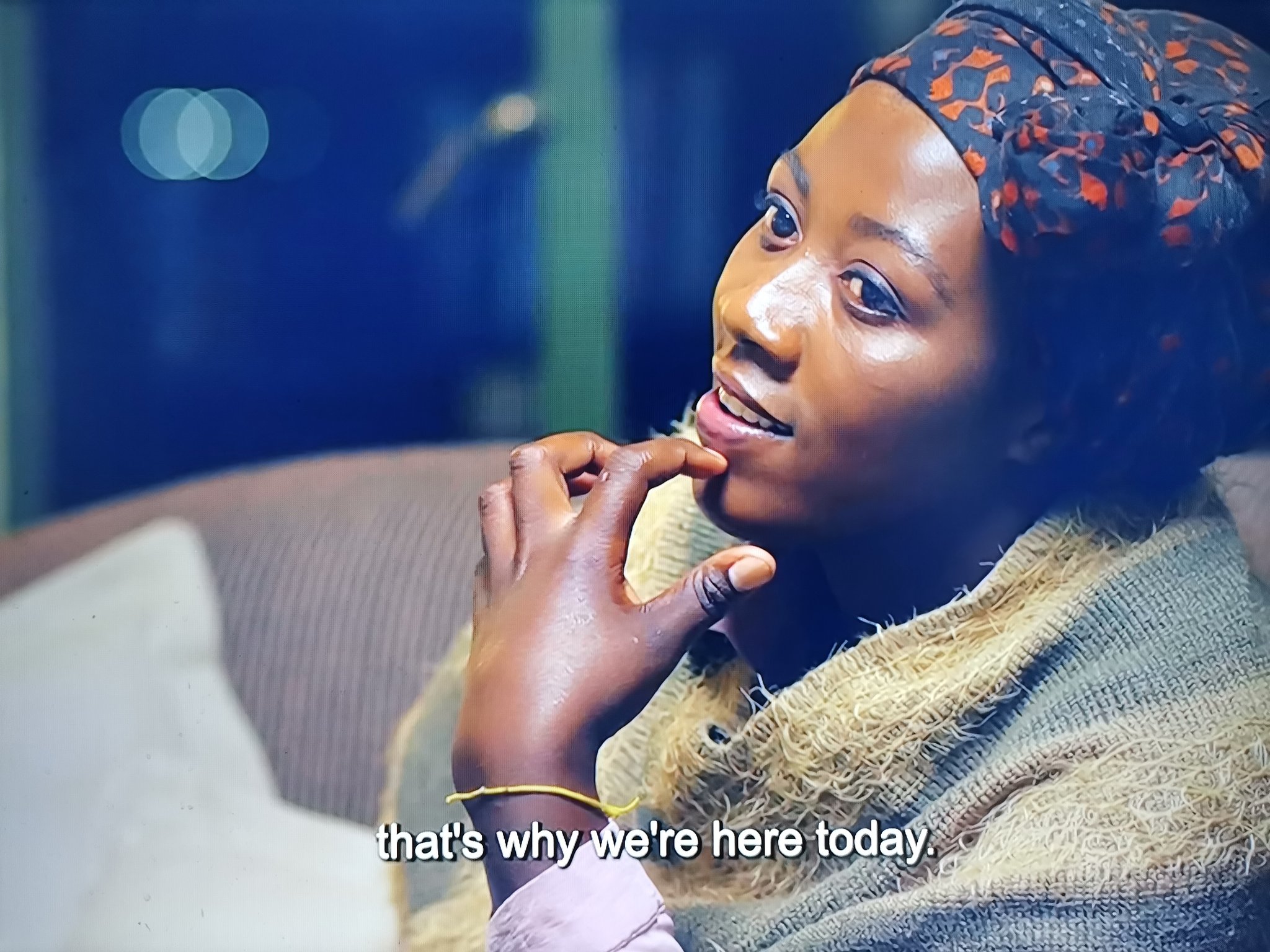 PEACE has been restored regarding Makhosi Shelembe’s provincial baby shower, which is now back on track.

This after Ncumisa initiated the idea of the event, that she had planned for 26 September at Durban’s Botanical Garden.

But, Nomfundo hijacked the idea, changing the date to 25 September.

A verbal fight then ensued, resulting in Ncumisa cancelling the shower.

But on Wednesday, she announced that she had met with MaShelembe and her family, and the baby shower would continue.

She posted on social media: “The provincial baby shower for MaShelembe will take place on 3 October, following a discussion between myself, her family and representative of Women of Nquthu. During the discussion, I apologised for cancelling the shower, and they accepted the apology as they understood my reasons. Her uncle Bheki Shelembe expressed his gratitude for the love and support given to MaShelembe by other women. He gave his family’s blessing for the baby shower, and thanked South Africa for standing up for his niece.”

She continued: “Duduzile Buthelezi, who is representing Women of Nquthu, said the shower had their support and promised that they would bring MaShelembe to Durban.”

The baby shower has gained momentum so much that sponsors are flooding in to be part of it.

So far, the mum-to-be has received a sponsorship of a luxury pram, six months supply of nappies, accommodation, cakes, flowers, balloons, candy station, dress and shoes to name a few.