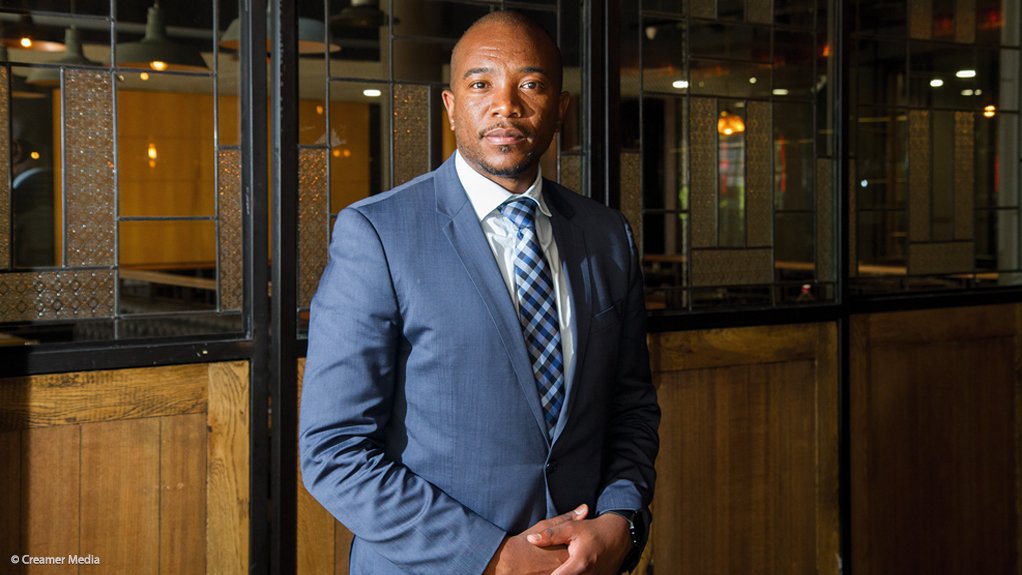 Maimane says independent candidates are part of the community they come from.

Maimane said, “all of us know that all of the big parties come into the state and capture it and deploy their people into those parties.”

“The council and bureaucracies are factionalized. When you ask for people who are independent then they are not part of any faction, they are part of the community.”

“We’ve set up an independent association so that if you have a problem and lose confidence from the community and are able to remove you. That’s the infrastructure we want to build. Ultimately you cannot say power to the people, then in the same vein if you’ve got a problem then you say consult the party.”