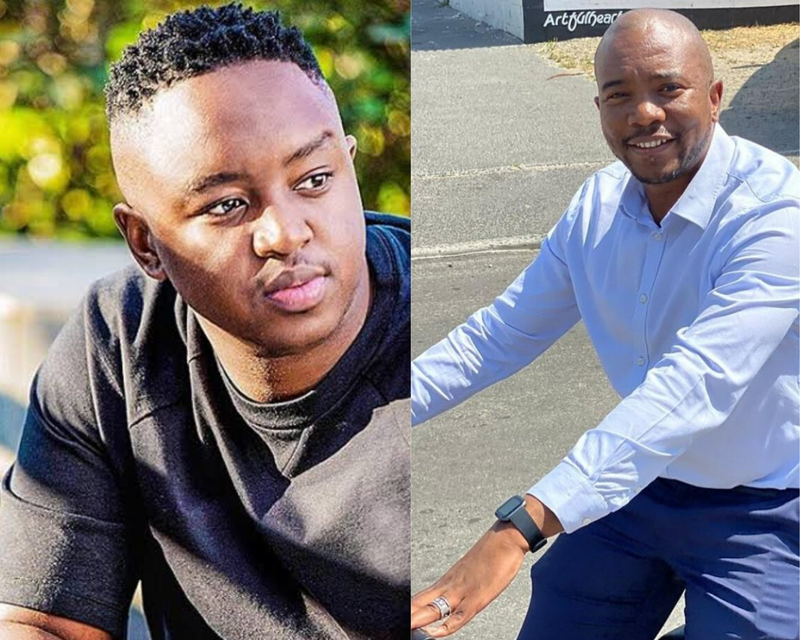 One SA Movement leader Mmusi Maimane has again taken aim at celebs who use their fame to score state resources unethically.

Mmusi has previously warned the likes of DJ Shimza and actress Natasha Thahane after they found themselves in the middle of social media storms for allegedly getting questionable government tenders and funding.

Taking to the Twitter pulpit on Monday, Maimane spoke about the entertainment industry at large, and slammed dodgy celebs.

“Celebrities should not use proximity or popularity to access state resources unlawfully and unethically. We love your art but we cannot dance to the tunes of corruption. Those turntables will not spin,” he said.

His comments came as news broke of the Public Service Commission (PSC) launching an investigation into how Shimza’s Thembisa restaurant got a R150,000 government job allegedly without tendering or being in the department of tourism’s database.

According to Sowetan, the commission received a complaint through its national anti-corruption hotline.

Maimane claimed that deserving artists had been “left in the cold, waiting patiently for support from ministries such as the ministry of sports, arts and culture and the ministry of tourism”, while others got money based on who they knew.

“Funding must be based on need, based on merit and based on national and social interests not on connections,” he added.

He said taxpayers expect their money to serve the poor and needy, not line celeb pockets.

“As long as we recognise that popularity is not a licence to loot. These funds do not come from the sky as manna. They are from hardworking tax payers who believe their contribution to the social contract is being utilised to serve the poor not actresses and DJs.”