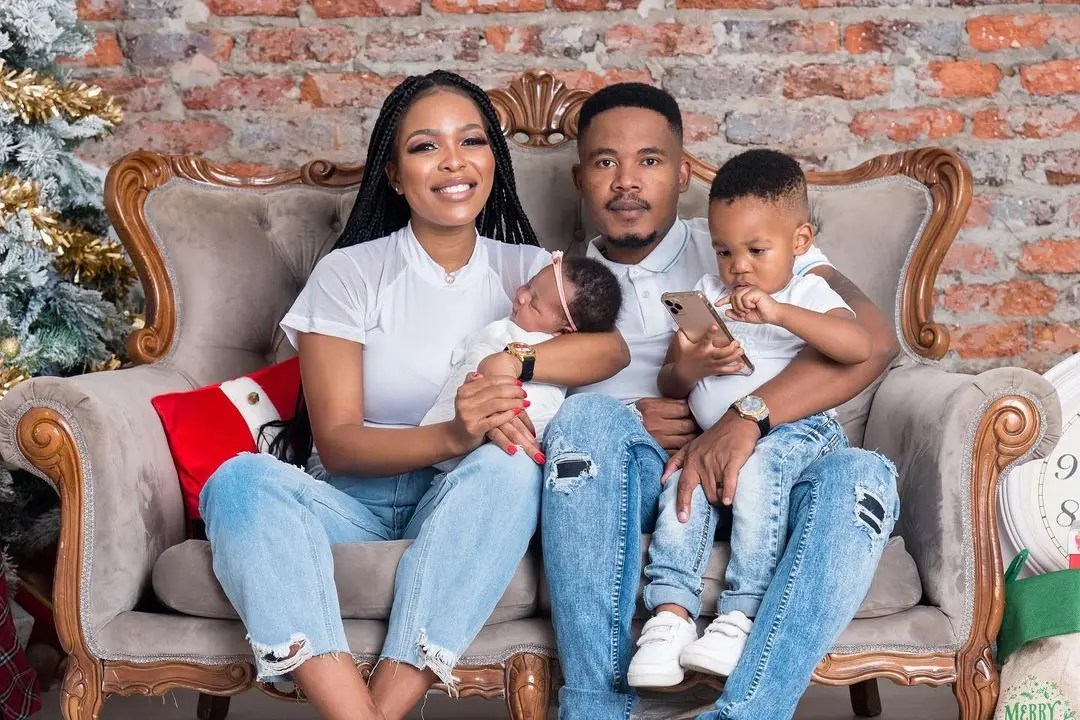 Gospel music star Mmatema Gavu has opened up about the journey of listening to God and risking it all to be obedient in her latest Instagram post announcing an all women night of worship concert. Mmatema said after playing hide and seek with God, she finally decided to go all in with faith into executing what she believes God has called her to do.

Telling the story, Mmatema began with a trip down memory lane, describing moments that lead up to her revelation.
I’m about be very honest with you, so bare with me. In 2018 I recorded my live CD and DVD and I can tell you this, that was my worst and most rushed work. I took it down. People received it well but I think they were being kind to me. Anyway I beat myself up for it until I hosted another live show (my last show) in Soshanguve. People were really happy about it but I found it to be a disaster (I know). 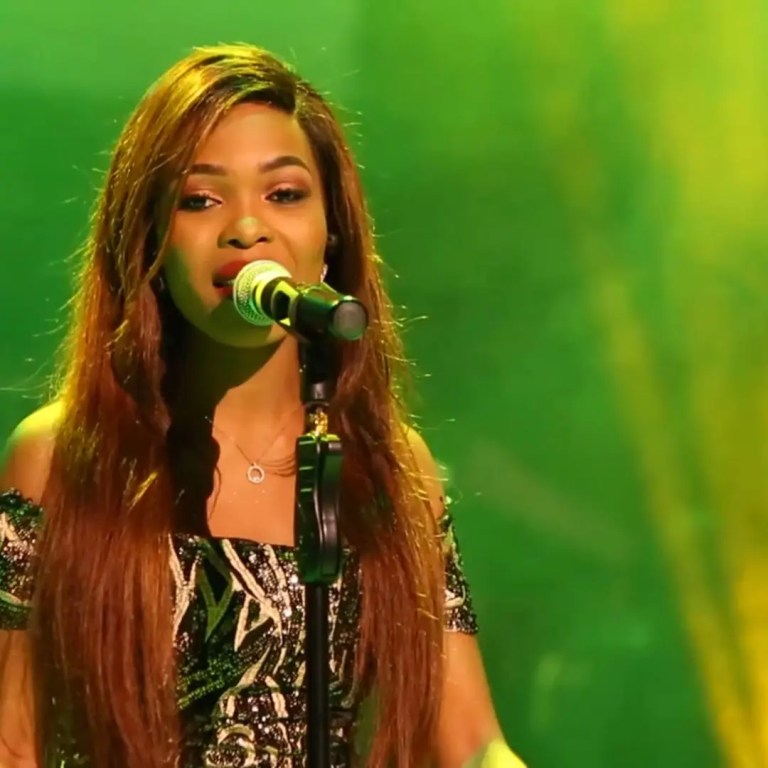 “I then went to God and said ‘Lord, I am not releasing anything until it shows your excellent glory’, (hence the silence for two years). The singer said after praying God dropped a word into her spirit.

“He then gave me a word and said ‘Bring women (every sixth month) in one place and let them sing in one voice. I will hear them and I will perform. However, I need them to come and not request anything, for I already know what they need before they ask for it. Tell them to come worship’.
Mmatema said even after she knew what to do she kept running away from executing the concept until two weeks ago. 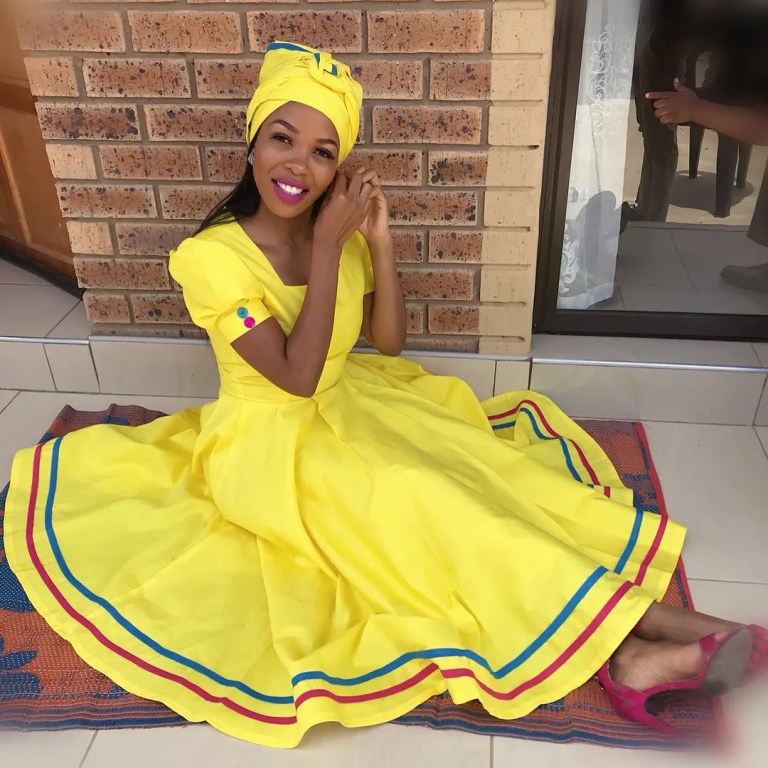 “He gave me this concept and I kept running away from it since 2019 December. Two weeks ago, I was at Shammah when He dropped it in my spirit again and when I received the testimonies from the worship night there, it was a confirmation, so I asked for guidance and He directed.

The singer has since roped in talented female Gospel artists Bongi, Chairo, Xolly Mncwango and Lebohang Kgapola. Together they will lead the audience in worship on March 20 at an outdoor event hosted at The Fortress Venue, Plot 5, OHM Street, Chloorkop, Kempton Park.