Mmabatho Montsho bags Master of Arts in Writing for Script

Mmabatho Montsho bags Master of Arts in Writing for Script 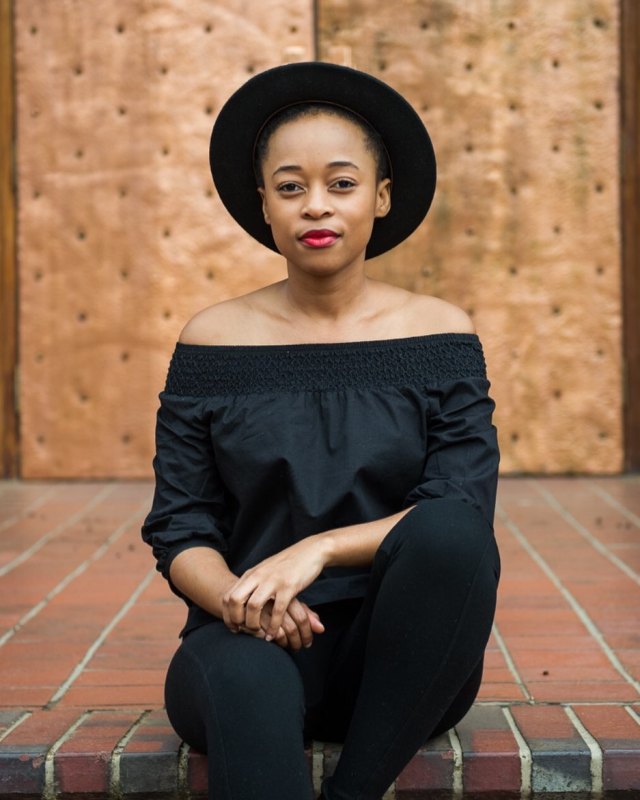 Mmabatho Montsho is over the moon following her latest win. Taking to Instagram, the star announced that she has just received her Master of Arts In Writing For Script And Screen.

“Over a year and some dramatic synchronicities later, the kid finally arrives. Lighting a candle of gratitude,” she posted. 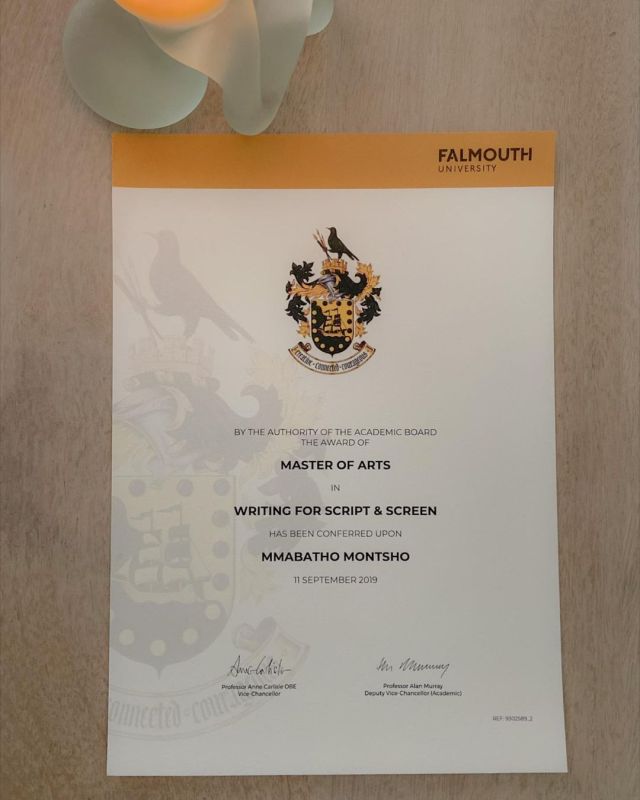 Mmabatho is best known for her television roles as Lumka Dhlomo in the SABC1 in Generations, as Thembi Phakathi in e.tv’s Rhythm City, and as Lerato in the M-Net drama series Jacob’s Cross.