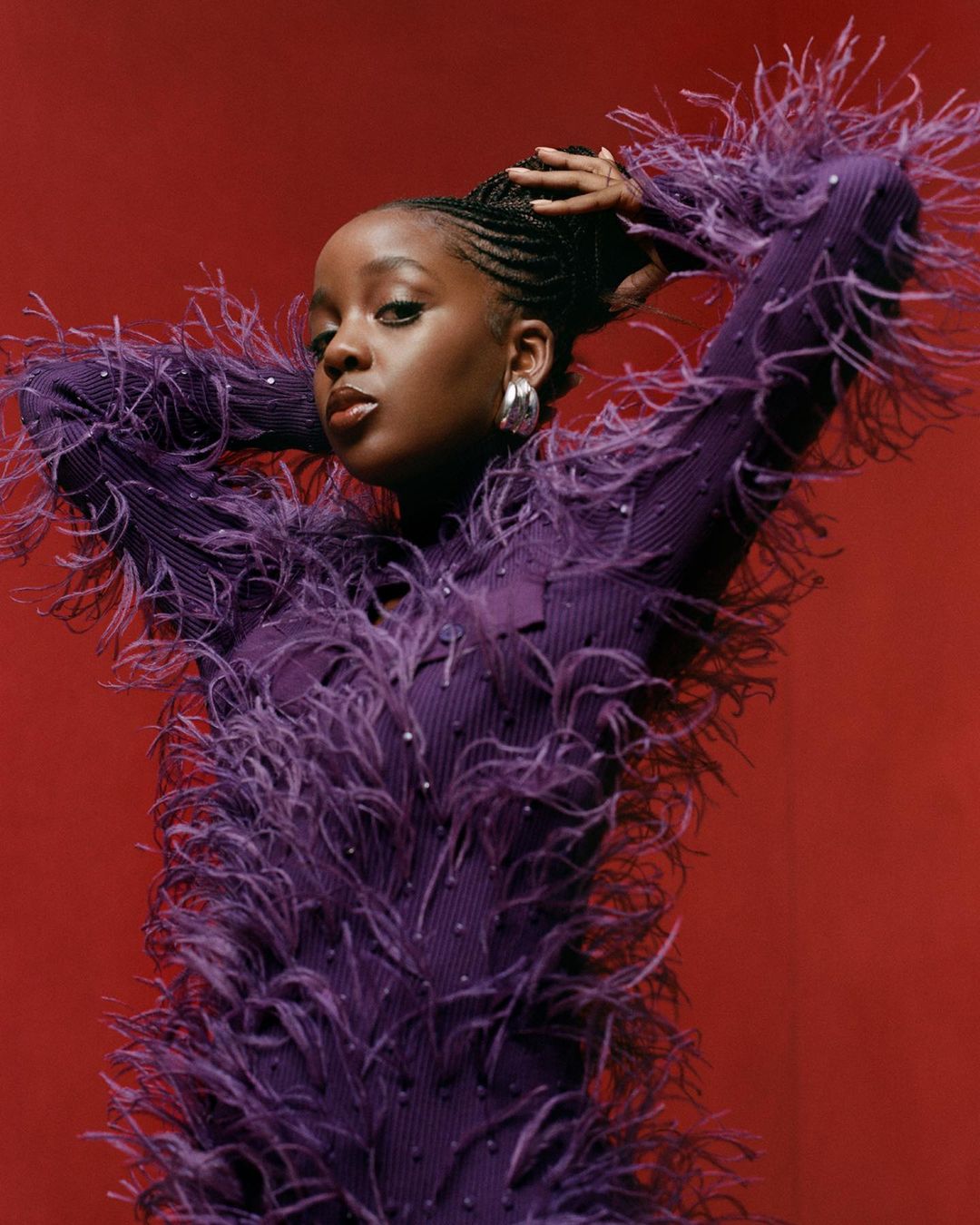 South African actress, Thuso Mbedu has covered another international magazine named W. Thuso served different stunning fashion statements both in and out of the magazine . 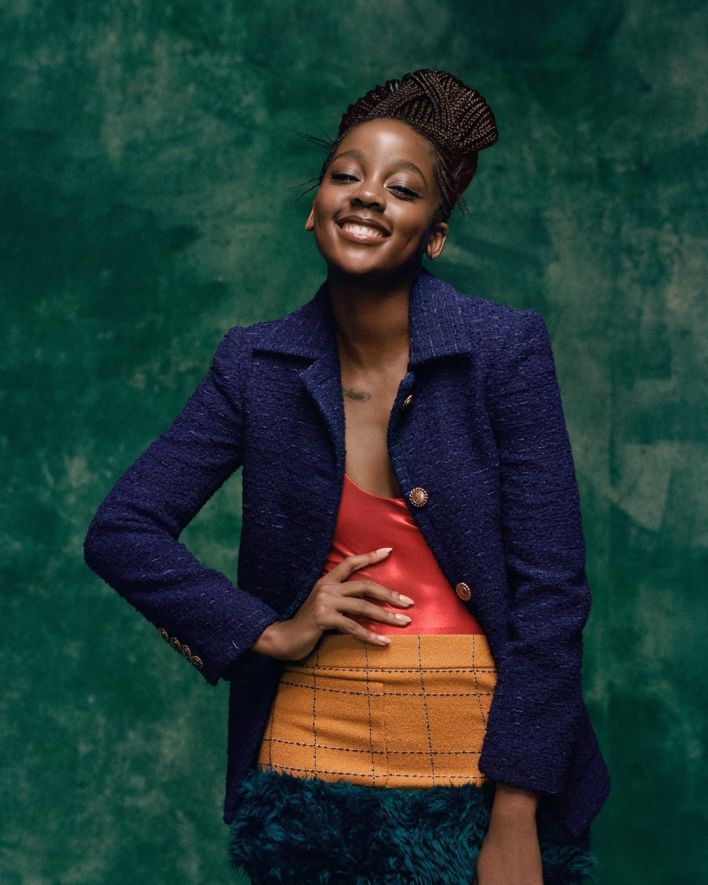 Introducing the actress, the publication said: “Introducing the next cover star of our Pop Issue, @thuso.mbedu! As Cora in ‘The Underground Railroad’ Mbedu not only delivered one of the most powerful performances in television, she also made history becoming the first South African actress to ever play the lead in an American series. Her next project, ‘The Woman King,’ directed by Gina Prince-Bythewood sees Mbedu starring alongside the one and only Viola Davis.” 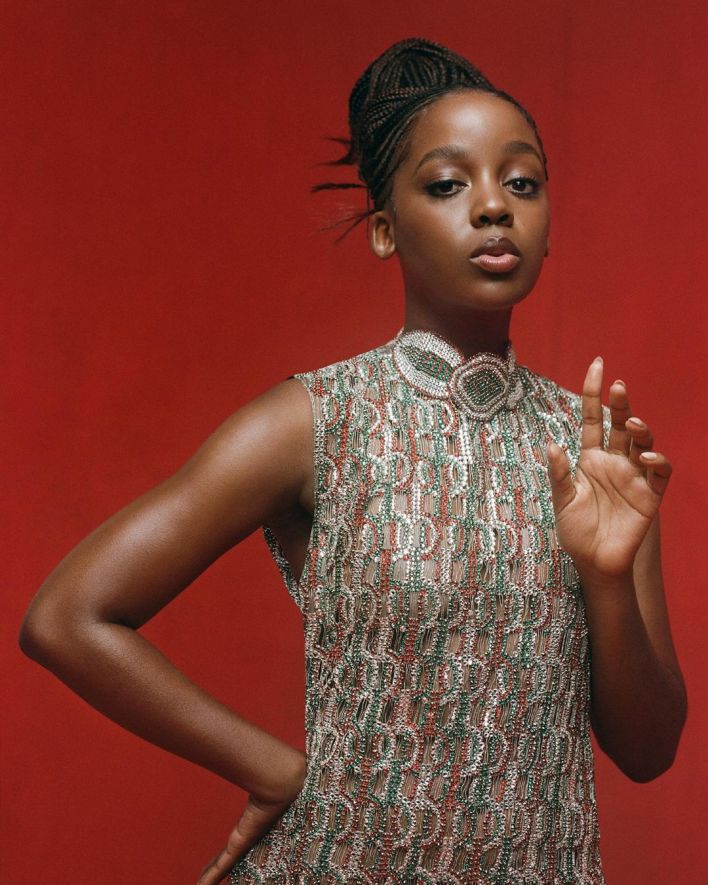 Speaking of her memorable day, Thuso said: “This was an absolutely amazing and unforgettable day! Was surrounded by great and talented people with goooorgeooooous clothes!”