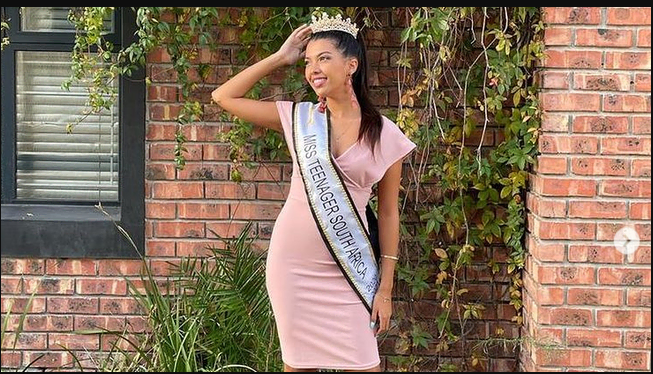 Johannesburg – This year’s Miss Teen South Africa (MTSA) pageant ended miserably for 10 contestants whose valuables were allegedly stolen while they were modelling traditional attire on stage.

It was later discovered that 10 of them had been robbed of their cellphones, money and bank cards.

“During the weekend, we left our luggage in our hotel rooms and carried our handbags with us backstage. On Sunday at the finals we realised some of the other girls’ valuables were missing,” the contestant said.

The person responsible for the robbery was one of the crew members, according to a witness.

The contestant reported the theft to an MTSA team member, who promised to deal with the matter once the pageant was over. However, during a meeting with the contestants’ parents, MTSA allegedly said they could not do anything about the theft.

The contestant stressed that when she found that her cellphone had been stolen, she and many of the others did not feel like continuing with the pageant because they felt that they were not being properly taken care of.

The mothers of the teens expressed their frustrations to The Star, and said they were angry about having to replace everything that was stolen, especially during these trying times. The mothers also asked to remain anonymous as they said they had been labelled as being negative because their daughters had not won.

Speaking on behalf of MTSA, Bongani Ncala said the organisation could not take responsibility for the stolen goods, but encouraged the parents to open a case with the police.

Emperors marketing manager Nikki Evans emphasised that the pageant was a privately booked event but said the casino would investigate the matter and release a statement in due course after liaising with the parties involved.