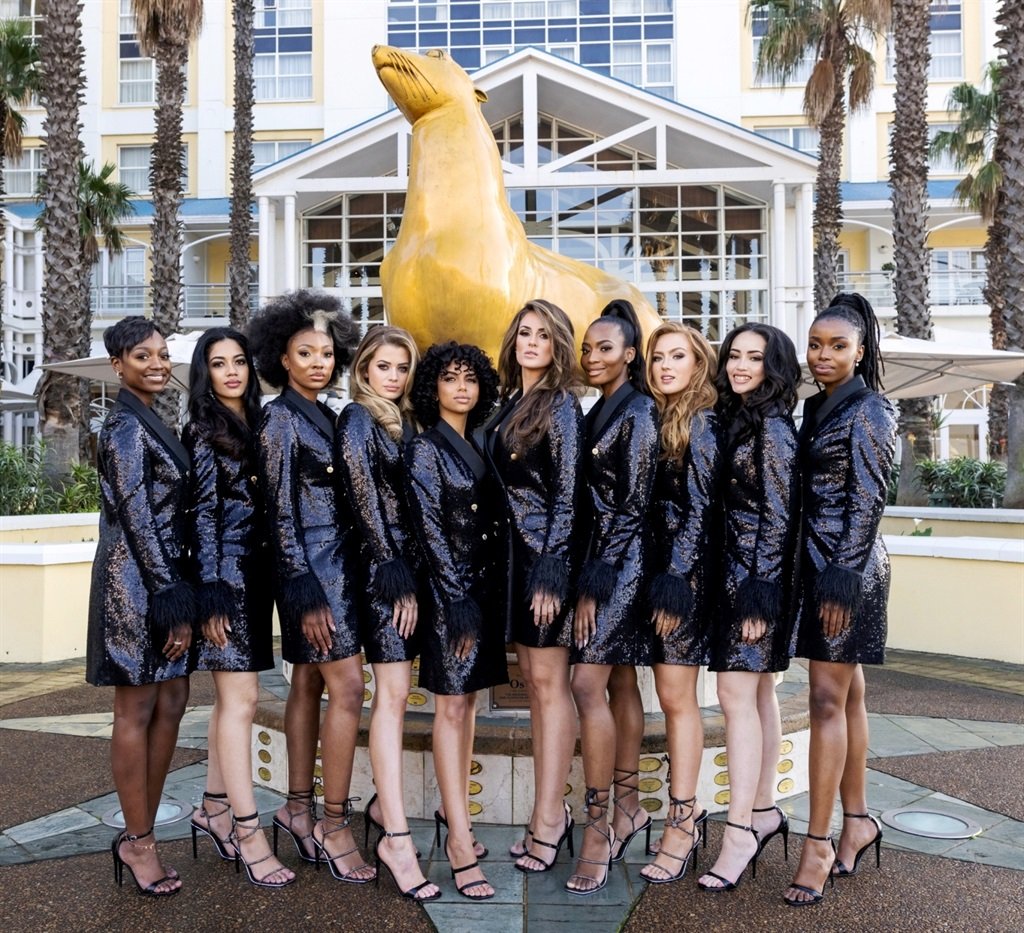 The Miss South Africa top 10 finalists have been revealed.

In a show that was hosted by former Miss South Africa and Miss World 2014 Rolene Strauss on Tuesday, 3 August, the finalists were given their top 10 sashes.

The show kicked off with an interview with the current Miss SA Shudufhadzo Musida, who spoke about her recent achievements – new book Shudu Finds Her Magic, and graduating.

She said that she was excited about representing Mzansi at the Miss World pageant in December.

Zimi from Qonce in the Eastern Cape, who was crowned winner of the people’s vote, said she was grateful for the support.

“This feels like a blessing. It’s one thing to have people believe in you and tell you. But it’s another to know that they actually action towards what they believe in me,” said Zimi.

Stephanie Weil, CEO of the Miss South Africa Organisation, said they were looking forward to watching the finalists grow.

“This is an incredibly strong group of amazing and inspirational women. We look forward to watching them grow over the next few months and showcase their platforms to the rest of the country.”

The final will be held in Cape Town on 16 October, where Shudufhadzo will crown her successor.