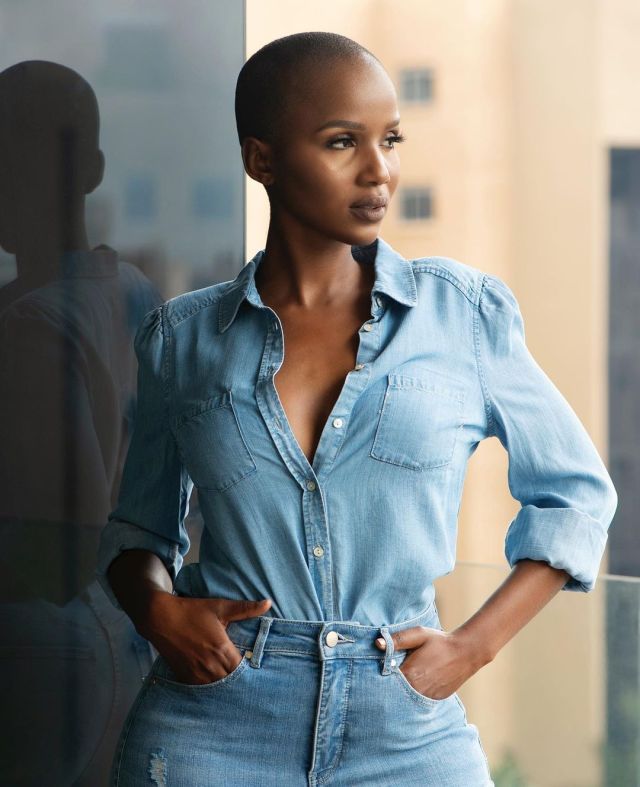 Fake social media accounts are giving Miss SA Shudufhadzo Musida massive headache. The media personality that will be representing South Africa at the Miss World Pageant has revealed that someone is pretending to be her on Twitter.

In a short and brief tweet, Shudufhadzo has asked people to help her report the account, in bid to get it suspended.

“Hey my loves, please report this account,” she wrote.
Shortly after that, peoole flooded Shudufhadzo’s comment section and said they can’t wait for the account to be suspended.

This is because previously the account pretended to be Zozibini Tunzi then changed their handle to, Simz Ngema and even uzalo actress Thuthuka Mthembu who plays Nonka.

Fake social media accounts have been on the rise with people such as DJ Sumbody, Nomsa Buthelezi, Gogo Maweni and Musa Mseleku being used for scams.