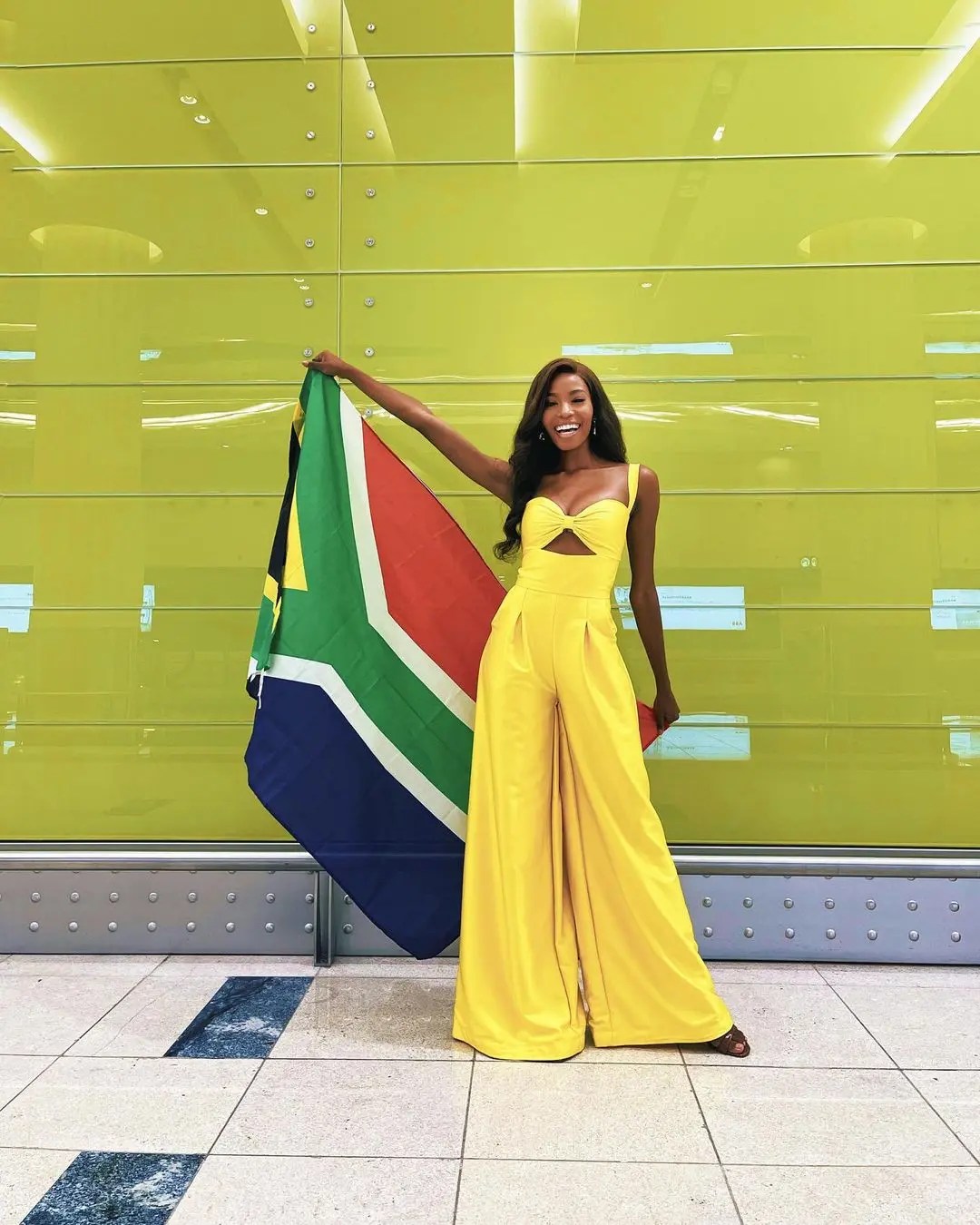 Miss South Africa Lalela Mswane announced that she will still be competing in the Miss Universe pageant despite the travel ban, via an Instagram post today (27 November).

Israel banned travel to and from South Africa after a new COVID-19 variant was detected in the country. Many thought that this meant Lalela would not be allowed to compete in the Miss Universe pageant. There has been calls for Lalela to boycott the pageant because Israel has been labelled an apartheid stated due to their treatment of Palestinians.

Tweeps thought the travel ban was a sign from the universe for Lalela to drop out of the pageant but she thought otherwise. The 24-year-old released a statement saying that she will be competing in the pageanton 12 December.

“It is with so much gratitude that I prepare to represent my beautiful South Africa at the 70th Miss Universe competition,” she wrote.

“Being Miss South Africa is not only an honour but also a huge responsibility and I am determined to serve our country proudly in the best way that I can,” she continued.

“I stand today as an empowered woman because of so many before me who fought for our voices to be heard. I feel my duty is to do the same for the women of the past, the women of today and the women to come,” she added. 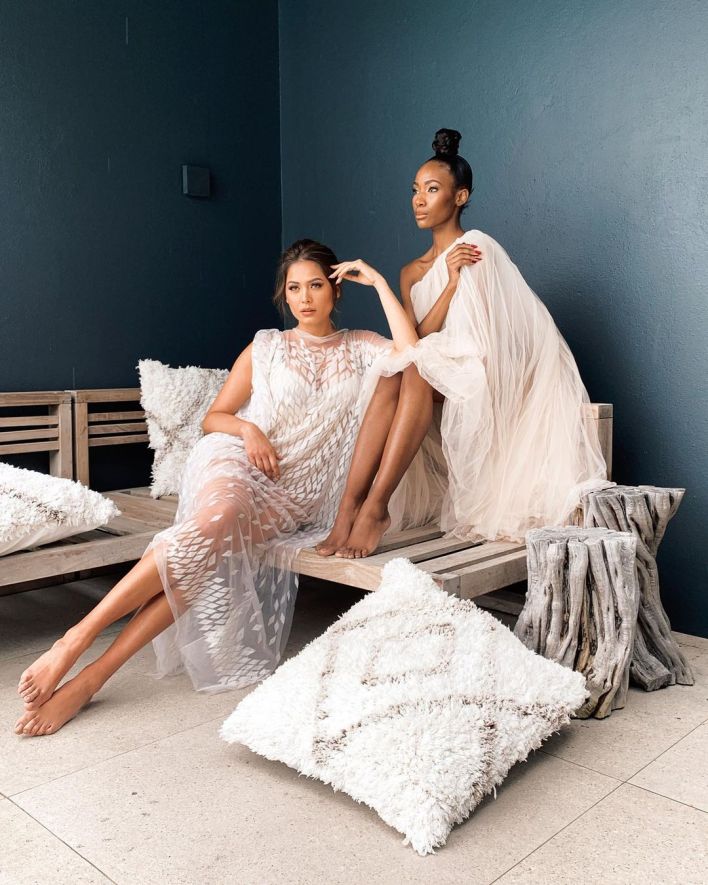 Tweeps were displeased with Lalela’s decision to compete in the pageant.

Looks like Miss Sun International, Lalela Mswana, is already in Israel. I saw a timetable that said final check-in day is 28/11. She posed with Miss Vietnam. Maybe they are roommates. The girls say they want nothing to do with politics. A pretty girl's place is not in politics.

That's a human rights violation Lalela is endorsing by going to this terrorist state called 'Israel', a state that doesn't want her there anyway.

This is in the same vein as an analysis of Lalela’s moral stance as well as her actions as Miss South Africa. Traveling to an event taking place in a country undergoing apartheid means one is not in solidarity with Palestinians, and at the end of the day, that is wrong🤷🏾‍♀️