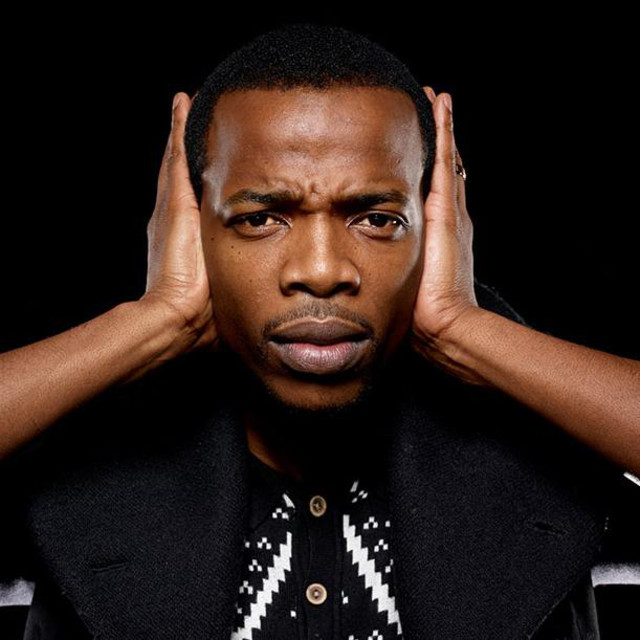 The dazzling Miss South Africa pageant takes place this coming Saturday at the Grand Arena, GrandWest in Cape Town, and it is set to entertain and wow the audience with a line-up of exciting local musical talent.

Performing in the show are the Ndlovu Youth Choir which took the US by storm when they became the first choir in the history of America’s Got Talent to make the finals; award-winning gospel singer Ntokozo Mbambo and singer and record producer Zakes Bantwini. 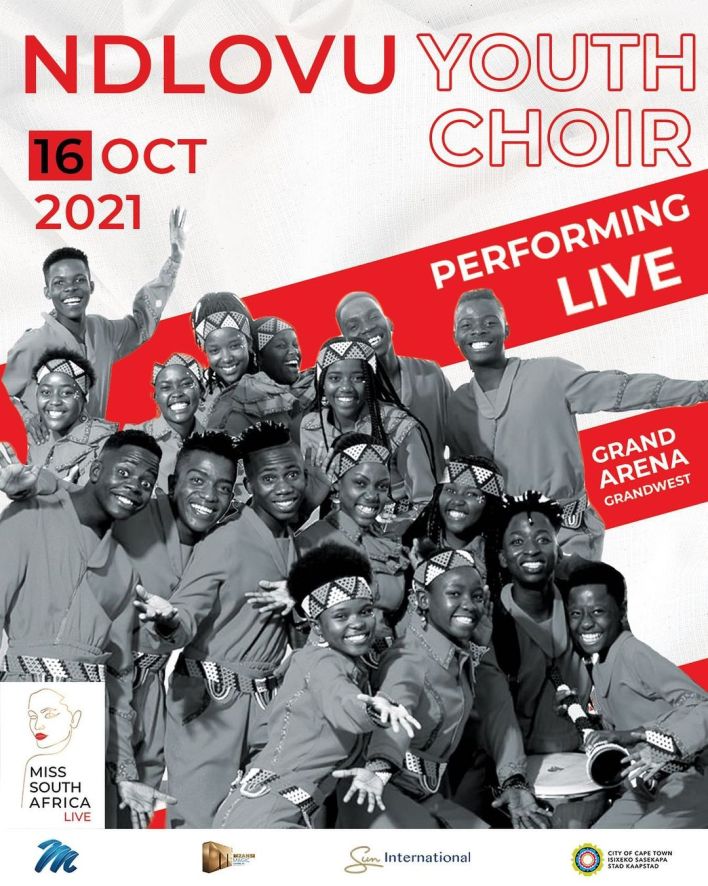 Since its inception in 2009, the Ndlovu Youth Choir has evolved into a truly outstanding professional ensemble. The choir sings in all 11 South African languages and their music incorporates traditional South African genres; inspirational gospel; contemporary Afro-pop and jazz by globally acclaimed South African artists such as Hugh Masekela and Miriam Makeba, as well as original songs describing African life with a call for African unity.

The event will be screened live from 17h00 on M-Net (DStv Channel 101) and Mzansi Magic (DStv Channel 161) and streamed online for an international audience on MissSA.live with extra highlights and exclusive content.

This year’s Miss South Africa will be a show to remember. Hosts are two of South Africa’s best-loved television personalities, Anele Mdoda and Nico Panagio, while Miss Universe title holders, 2018 winner Catriona Gray and her 2019 successor, our own Zozibini Tunzi, will be backstage presenters.