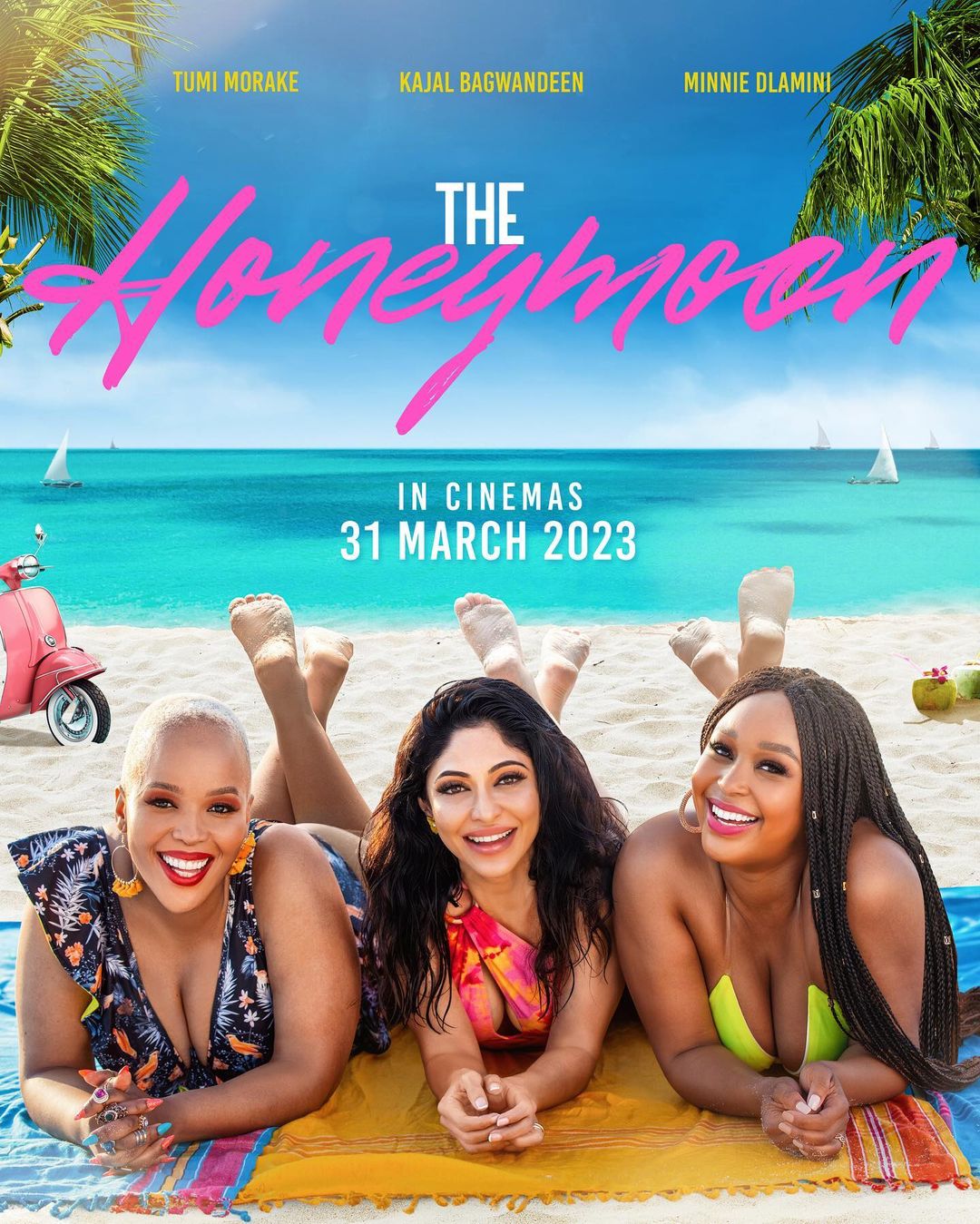 Media personality Minnie Dlamini has been secretly working on a movie and finally the cat is out of the bag. Dlamini will debut the big screen in her new movie The Honeymoon alongside comedian Tumi Morake and actress Kajal Bagwadeen.

You know her as a sports presenter, TV presenter, a mother but now you can add actress of the big screen as Minnie Dlamini features in the new movie, The Honeymoon. The movie centers around three friends Tumi Morake as Noks, Kajal Bagwadeen as Kat and Minnie Dlamini as Lu. 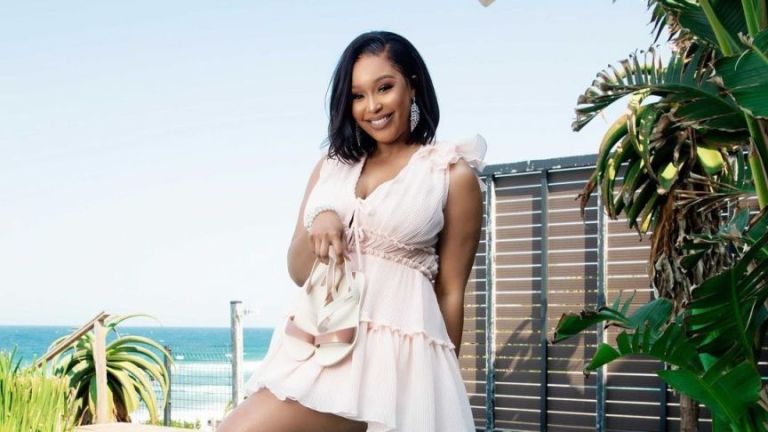 The movie is directed by Bianca Isaac and it tells a story about three friends, Noks, Kat and Lu who finds themselves in a predicament where on them gets dumped ahead of her wedding, and the trio decides to turn things around and head to a getaway in Zanzibar, which would have been the suppose-to-wed couple’s honeymoon destination.

According to IOL, in an interview Minnie Dlamini admitted that the character of Lu really spoke to her and related so much to it. Dlamini is overly excited to be featured in this feature film as this is her first project of this magnitude. 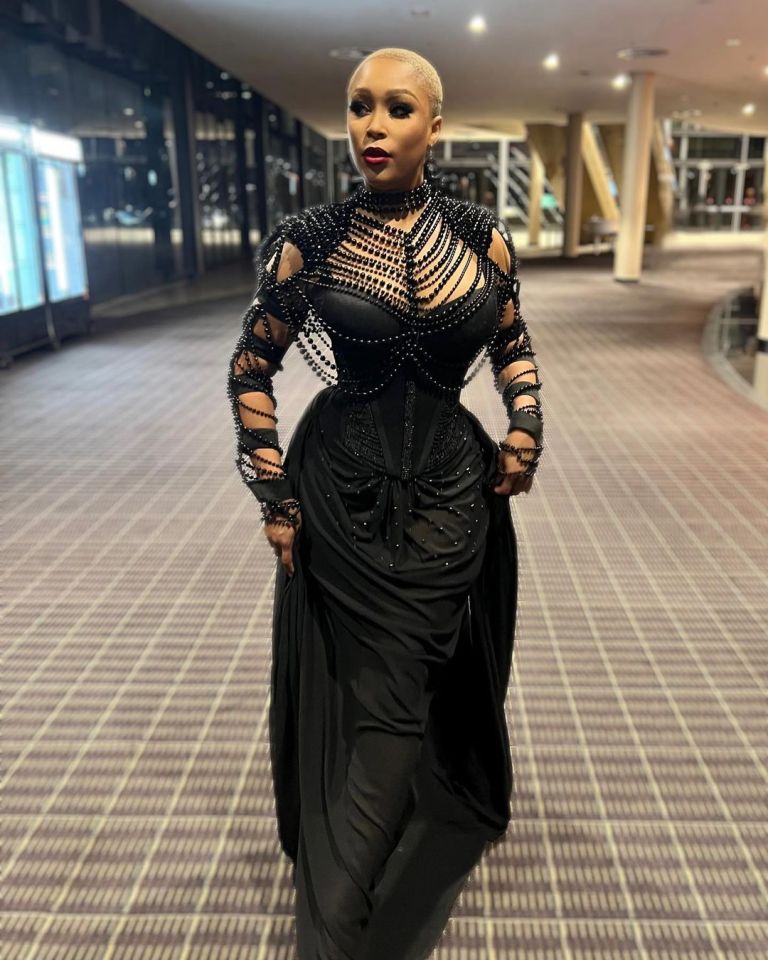 “We’ve all felt stuck in some way in our lives and it’s about how we get ourselves out of it before it’s too late. I’m having the time of my life. It feels so good to be acting again and to finally act in a feature film is definitely something I’ve been dying to do for a really long time” said Minnie Dlamini

Taking to Instagram, Minnie Dlamini has shared the official date when the movie The Honeymoon is coming out and fans have already pledged their support of going to the cinemas to support Dlamini on her biggest project yet.