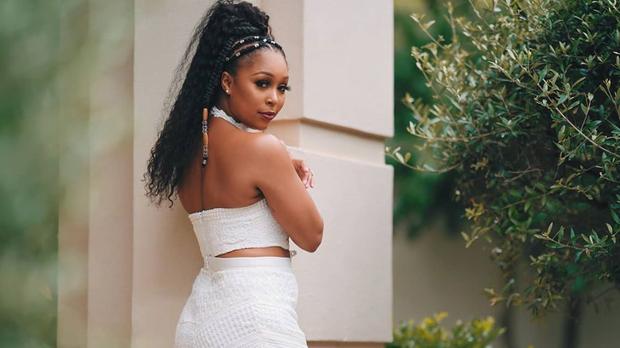 DStv and Mzansi Magic announced that the third annual DStv Mzansi Viewers’ Choice Awards (DMVCA), will be hosted by none other than homegrown celebrity, presenter, beauty entrepreneur and producer Minnie Dlamini.

The much-loved SA media personality first burst onto our screens in 2010 as a presenter of various sport and music shows.

She later moved to acting in her debut on M-Net’s soapie “The Wild”, and later joined Mzansi Magic’s Sunday night drama, Rockville.

Minnie is more than thrilled to be presenting this exciting event. “Being part of the MultiChoice family has been a great honour for me not only as part of the productions that I work on, but to have the team bestow such a big responsibility is something I do not take for granted.