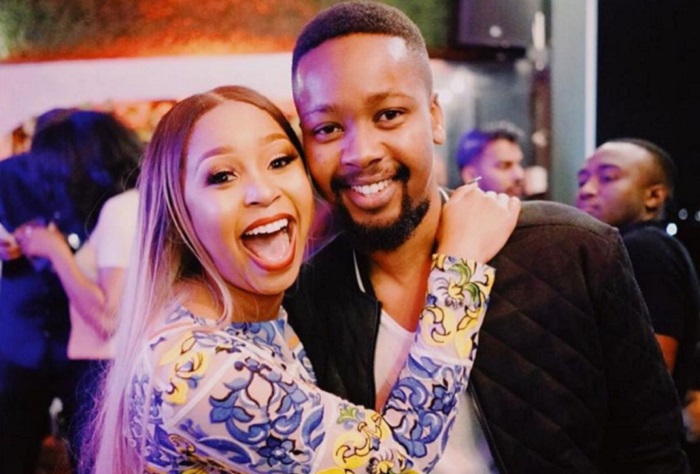 Minnie Dlamini has taken to her social media to remember her late brother, Khosini Dlamini three years after his passing. Khosini suffered from a brain aneurysm last year which led to his death after some time in hospital. 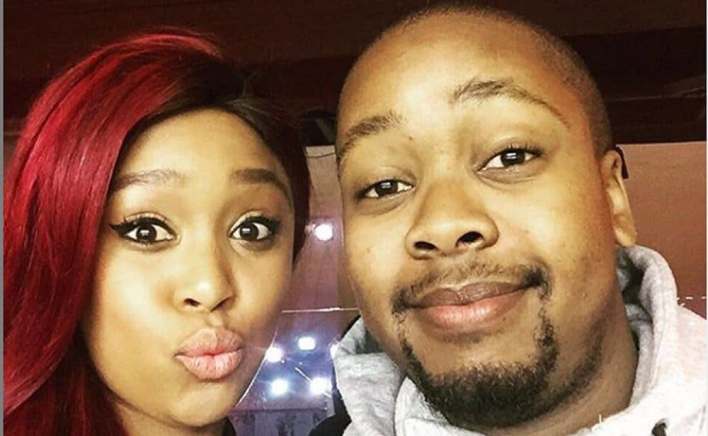 Taking to Instagram, she revealed that its been three years he left the world and it does not feel real.

She said she used to fear death but now she has something to look forward to.

Minnie wrote: “3 Years today & it still doesn’t feel real 💔. I used to fear death but now I have something to look forward to ❤️I Love you always my boy”