Minnie Dlamini-Jones goes back to her first love

Minnie Dlamini-Jones goes back to her first love 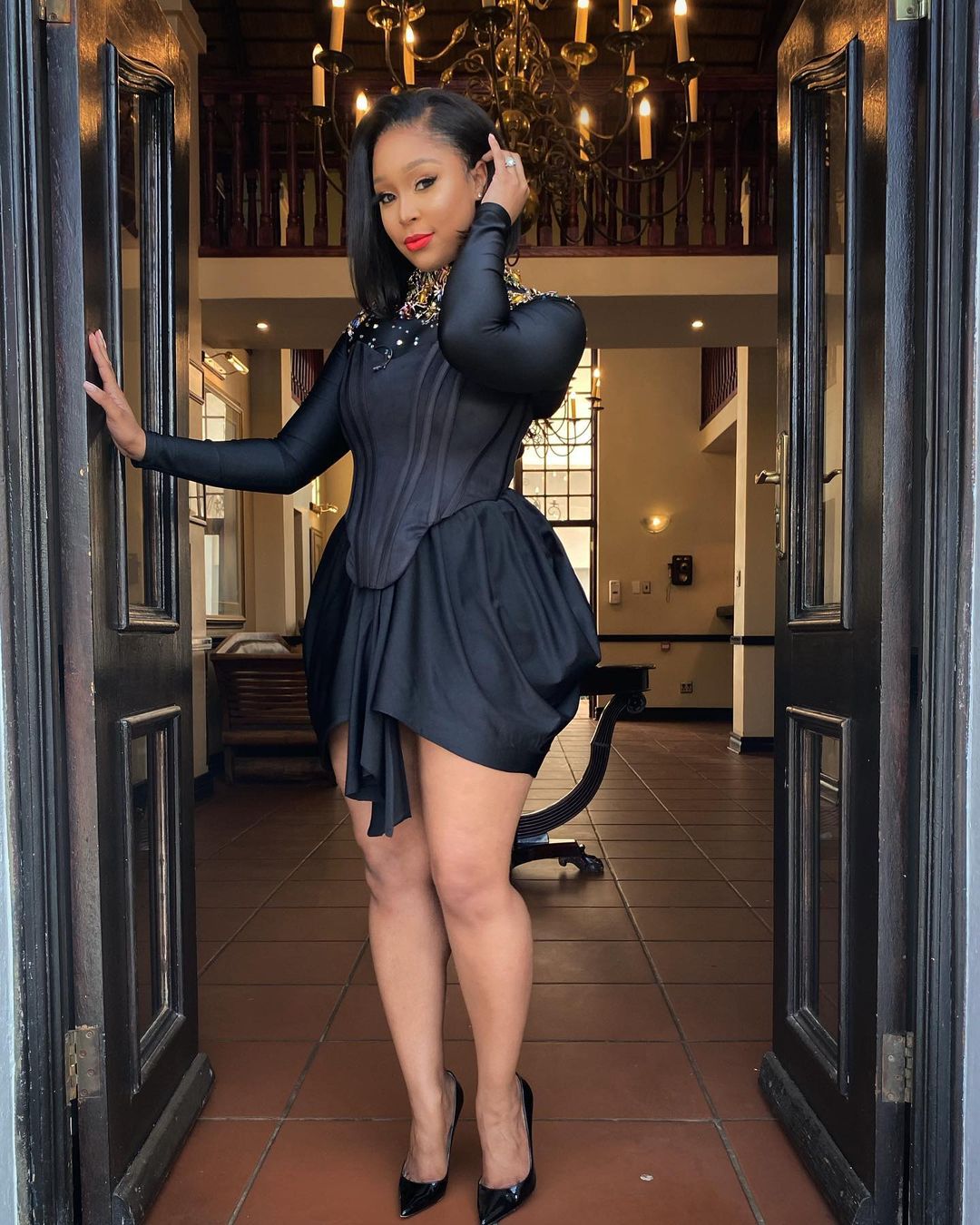 MEDIA personality Minnie Dlamini-Jones is going back to acting.

She announced the news on her social media pages, writing: “Make-up and hair test. Been working really long hours rehearsing, wardrobe, character development! I’m finally back to acting! I’m working on such a fun film with incredible women. Fun times.” 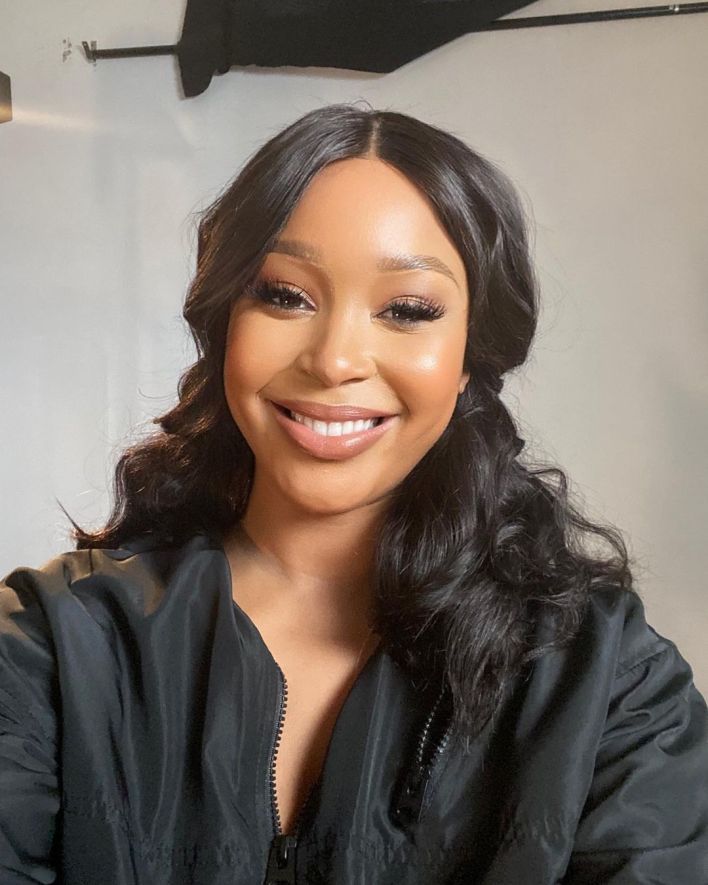 The news was well-received by her colleagues and followers, with some even saying they had missed her acting.

Another media personality Carol Bouwer said she had made the right decision.

“An incredible young woman among others. Makes perfect sense.”

Actress Nthathi Moshesh welcomed her back: “I’m beyond happy for you my dearest. I remember your words on how much you love acting.”

Facebook user Elizabeth Shumba Kamanga said she remembered her on one production.

“So happy. The first time I saw you acting was on The Wild and you aced it! Looking forward to seeing you.”