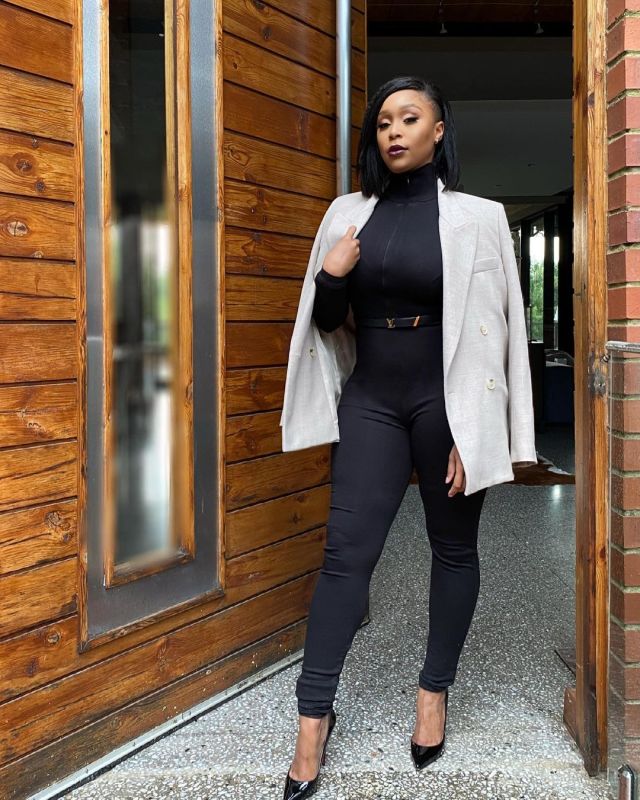 The drama never ends on these Twitter streets. As the nation currently celebrates one of its greats – Noxolo Grootboom, one Zaleb who’s received the bad end of the stick is Minnie Dlamini. After tweeting that she was inspired by the legendary broadcaster from the tender age of four-years-old, in a tweet that has since been removed, tweeps are not buying the story and have called her out for allegedly not telling the truth.