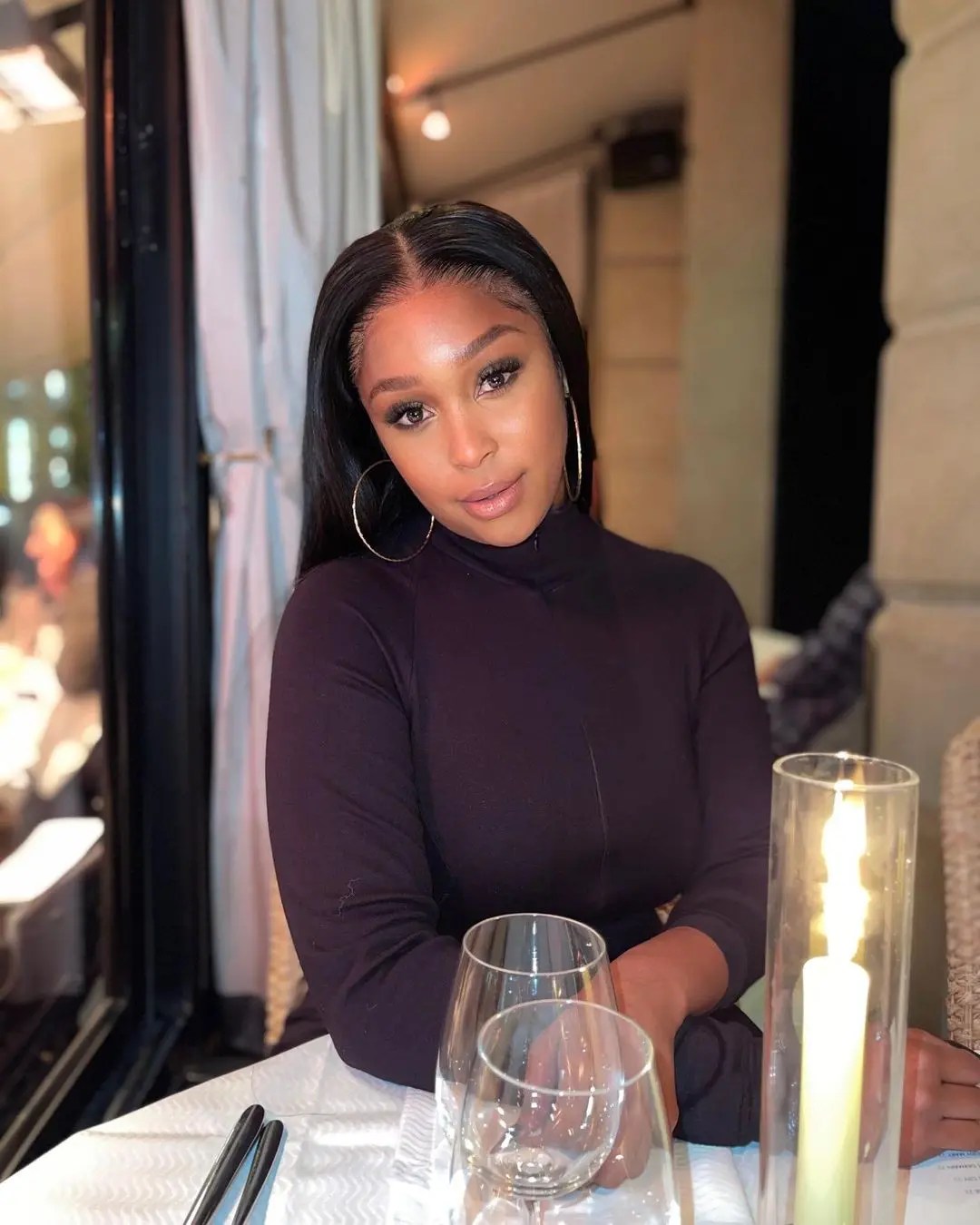 Minnie Dlamini, recently wreaked havoc across Mzansi when she announced that she and her husband, Quinton Jones, are getting divorced after two years of struggling to make their relationship work. Now fans are speculating that she has replaced him, but it may not be what it looks like.

The media personality has recently gone on vacation. Even her fans and fellow celebrities agree that she desperately needed to take a break and unwind after the drama that followed her divorce announcement. She was bullied, and tweeps insinuated that she could not keep a man, and that she would never find love again because she is now “damaged goods”. It was hectic! 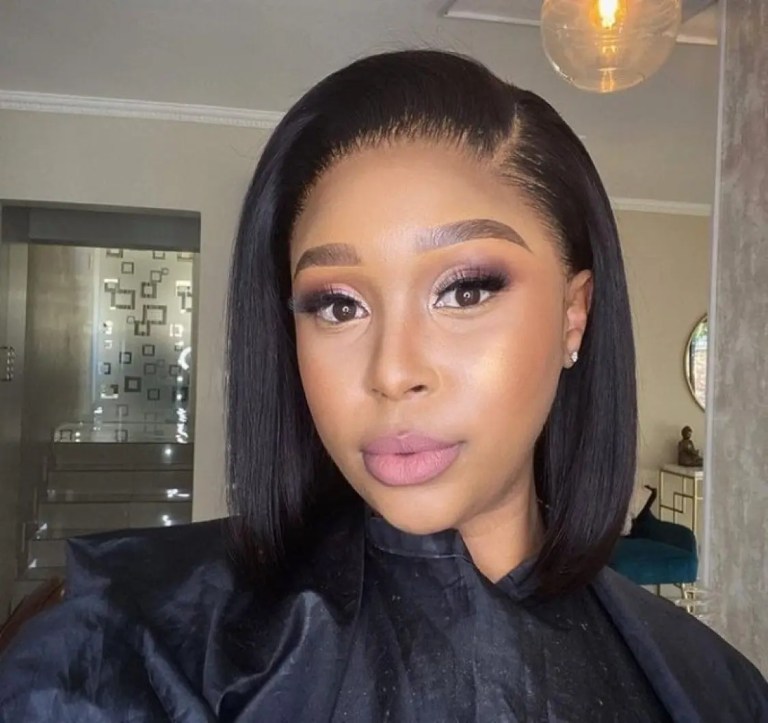 She has been sharing snaps from her vacation, and one of them was captioned “Dinner with my soulmate in Paris”.
The post immediately caught fans’ attention, but upon further inspection, it seems she was just baiting people, as the soulmate she meant is her close friend. Even so, she is still getting a lot of applause for looking radiant and glowing, even after everything she has been through recently. 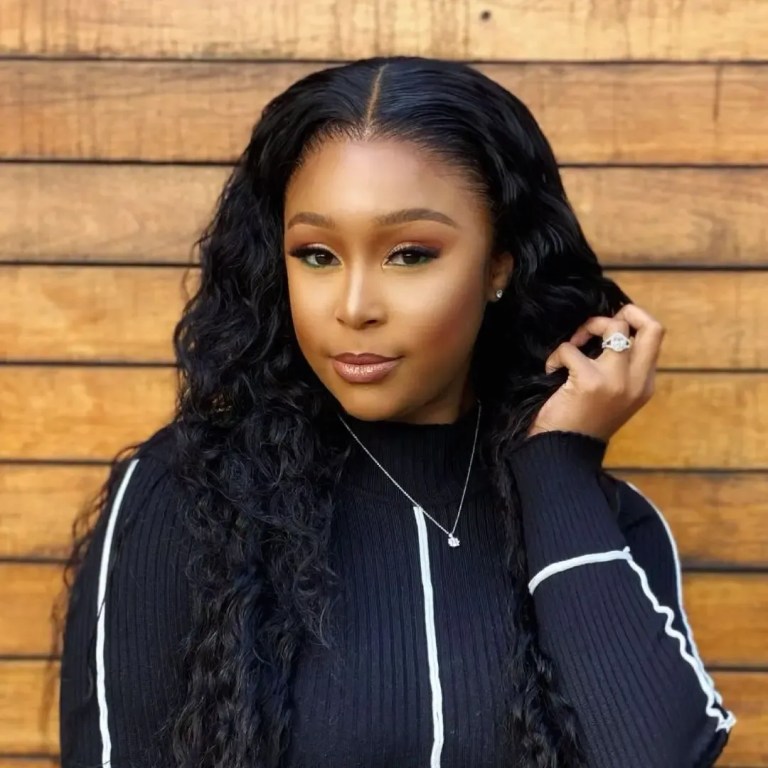 But it was another post that set tongues wagging. She shared a photo four days ago, of herself in a bikini, basking in the sun. She captioned it “golden hour”, but the comments section was turned off, which is probably why it took so long for the post to garner attention.

That was until one fan, reaching out to a popular gossip blog in the country, speculated that she had gone back to Zuko Tisani’s house in Cape Town. The apartment was the venue of her much talked-about video with Unathi Nkayi, which landed her in trouble. 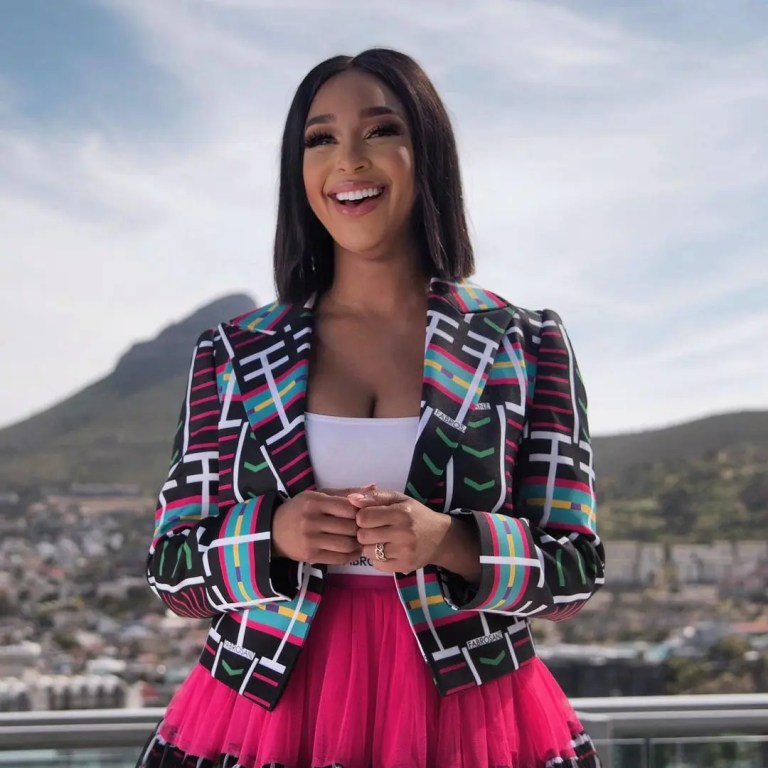