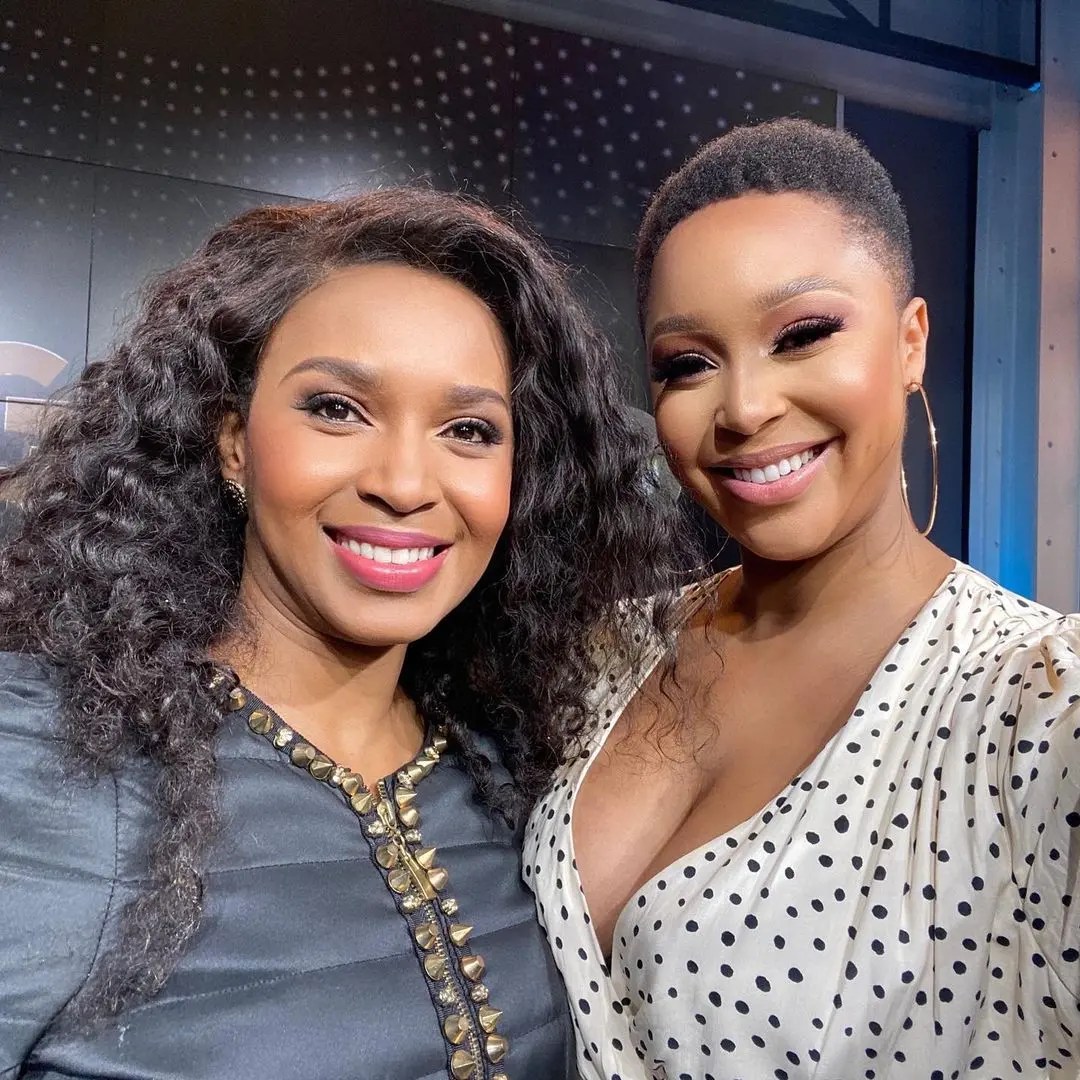 This after she interviewed Katlego on Mzansi Magic’s HomeGround, which she co-presents with Lungile Radu. Following this interview, Minnie revealed she is a big fan of Katlego.

In her post, she said: “I was super excited to interview actress and director @katlegodankeofficial last night on #Homeground. From her multiple personality disorder on #Backstage to leading lady in #Gomora, I’m such a big fan of her and her talent.”

TV host Andile Ncube said she was one of his top 10 favourite actresses.

“Top ten favourite actresses of all time,” he wrote.

To which Minnie responded: “Me too, I couldn’t contain my excitement.”

Natasha said she has been her fan since her Backstage days.

Dube said: “She is such an actress. I love her too.”

Katlego also thanked Minnie for the interview. In her post she wrote: “TBT Last night things – so much fun was had on @homegroundmzansimagic. A big thanks to @minniedlamini and @lungileradu for making me feel at home. You guys are phenomenal at what you do.”