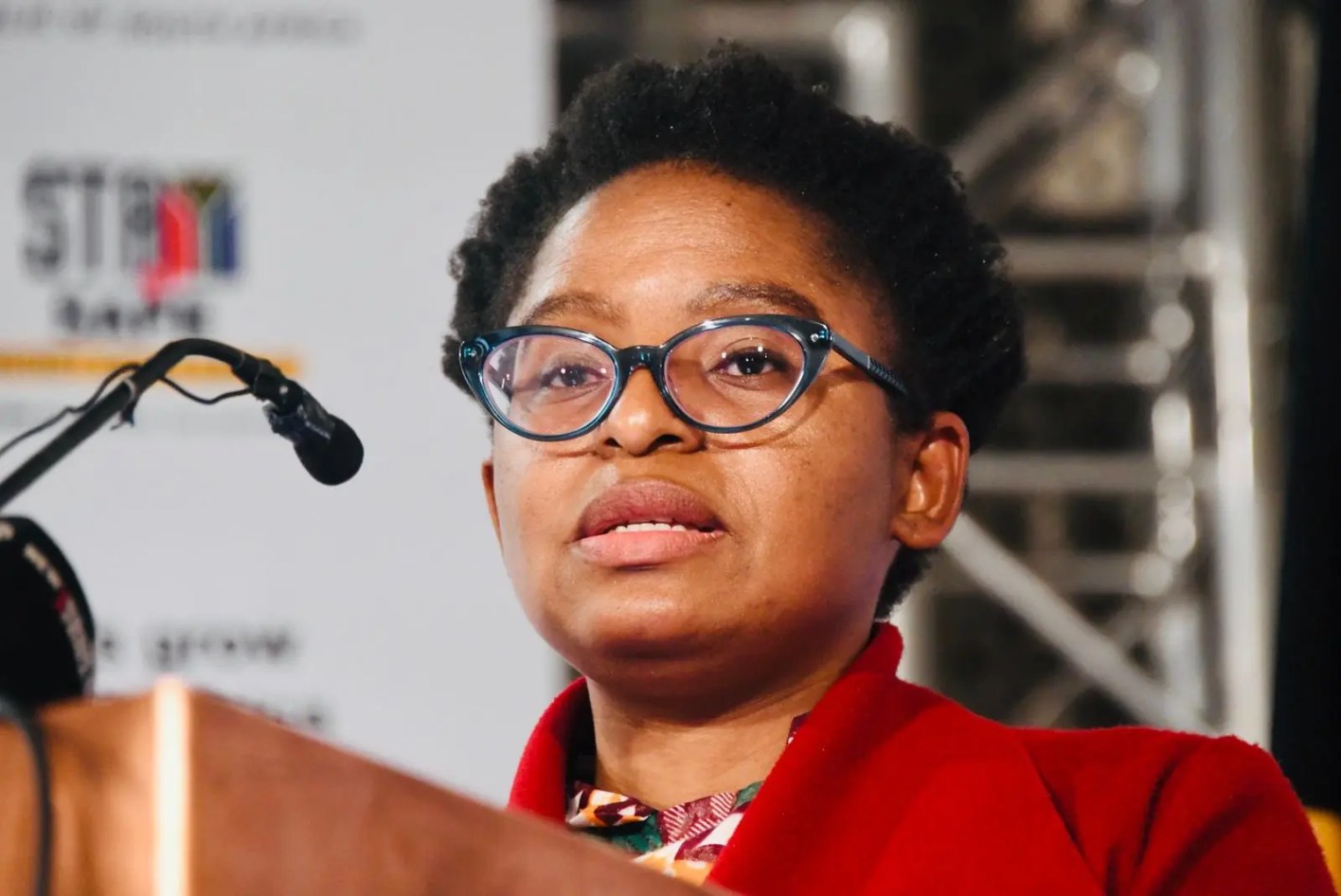 Communications Minister Khumbudzo Ntshavheni has warned against the dumping of analogue television sets as South Africa migrates to digital broadcasting.

The minister said that the last SABC analogue site would be switched off in Upington in the Northern Cape on Friday.

Minister Ntshavheni said that more than half a million indigent households had already migrated to digital with more being registered to receive digital set-top boxes.

South Africa hopes to fully migrate by March next year.

It’s the last country in Africa to still use analogue.