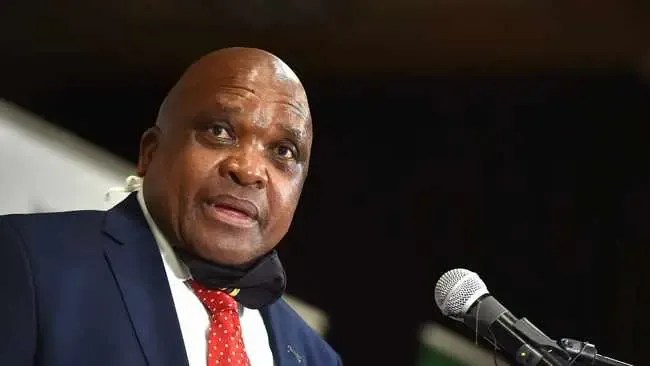 Health Minister Joe Phaahla says he wants the investigation and disciplinary action against six officials in the department implicated in the Digital Vibes irregular tender to start within the next few days.

He said three investigators and an advocate, who will chair the disciplinary hearing, have been appointed.

Phaahla, who was briefing the Portfolio Committee on Health, on Friday, on action related to the Digital Vibes report, said they wanted the processes to be finalized urgently.

He said, all processes have to kick in now after they have issued and suspended officials who are allegedly involved in the matter.

He said the issue of Director-General Sandile Buthelezi will be dealt with separately, as he is appointed by the president and not the department.

He said the Special Investigating Unit has done a lot of work on this and it was their intention that internal disciplinary hearings are concluded soon.

“We would be happy if before the end of October we could have certainty on these matters without flouting the rules, because if you flout the rules, if you cut corners, then the outcome will be challenged in the Labour Court, in the CCMA, and in the High Courts and then it will be another delay and waste of public funds.”

He said he has also urged the officials that charges must be formulated against those identified in the SIU report.

“When will charges be finalized? I have given an instruction that this must be speedy, because the SIU has done most of the work,” said Phaahla.