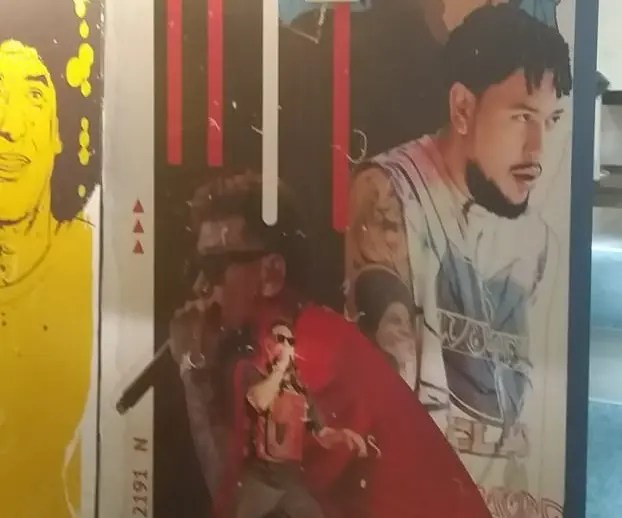 Hip-hop artists have been celebrating the first-ever permanent Hip-Hop Museum, showing off their moves in Newtown, Johannesburg.

He has urged artists to expand the museum to not only hip-hop but other genres as well.

The newly refurbished state-of-the-art facility is aimed at preserving the hip-hop culture.

It’s also aimed at driving education and empowerment through workshops.

The day was celebrated by not only people in the hip-hop fraternity but also musicians across all genres.

The minister has used the launch to not only congratulate the hip-hop fraternity but also to urge creatives to own their crafts.