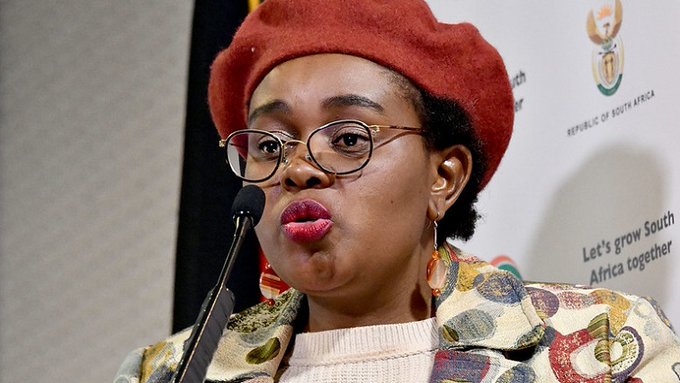 The Human Settlements Department has said it was cracking down on corruption and contractors involved in building shoddy houses.

This comes after Minister Mmamoloko Kubayi visited the Eastern Cape this week to inspect human settlements projects in the province. Some of the houses had been left abandoned for years while others were incomplete.

Kubayi issued a strong warning that the days of poor project delivery without consequences were coming to an end.

The minister’s spokesperson Hlengiwe Nhlabathi-Mokota explained, “The minister has indicated that we can no longer allow, under such a constrained fiscal environment, project developers and contractors to waste public resources on poorly implemented or incomplete projects. The minister has indicated that from now on, we are going to tighten contract management such that consequence management is integral in every contract.”