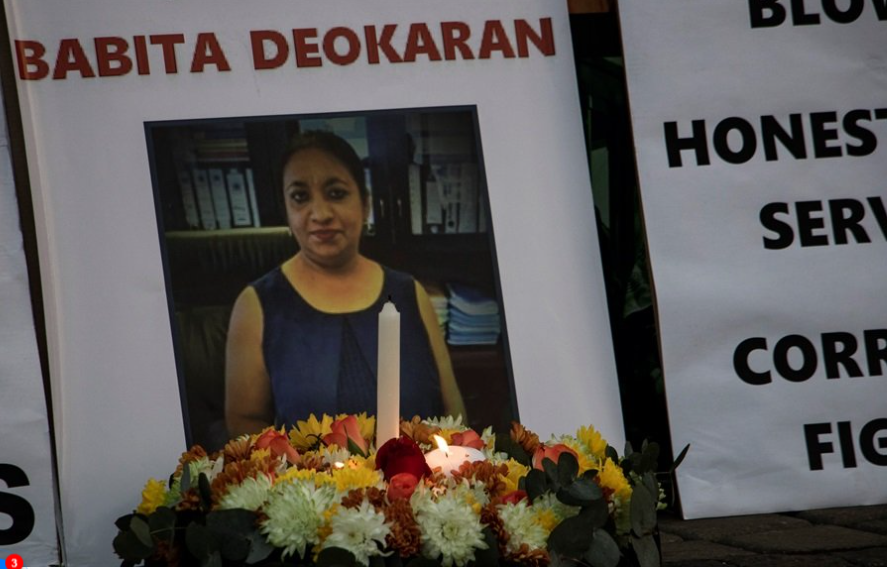 The suspects were found with cash and firearms in their vehicles.

The Gauteng Health official was gunned down outside her home in Johannesburg last week.

Deokaran was a witness in an ongoing PPE corruption investigation in Gauteng.

Seven others were arrested in connection with her killing.

One was released due to a lack of evidence.