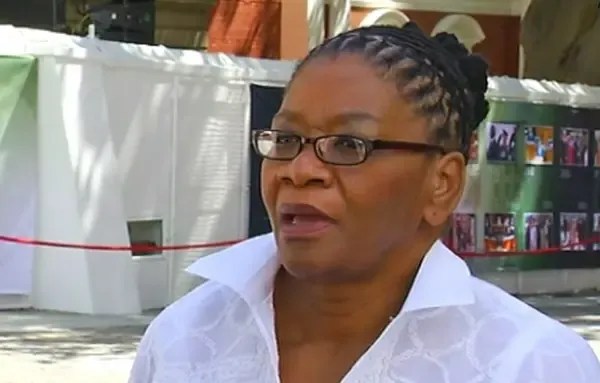 The military veterans who held Cabinet ministers hostage at a Tshwane hotel on Thursday were prepared to hold them “for days” until their demands were met.

The insider reportedly said that the veterans had agreed that the meeting at the Saint George Hotel in Irene was their “opportunity”.

The military veterans were demanding R4.4 million in reparations and a housing allowance for a each veteran, medical aid benefits for their wives and children, and payments for their children’s tertiary education.

The Sunday Times reports that the military veterans were surprised by the Cabinet ministers reluctance to negotiate after Modise told the veterans that government couldn’t afford the payouts.

“Why the impatience from the minister? Why not isolate what we agreed on and what we don’t agree on? Not to say, ‘We don’t agree so I’m taking my bags and leaving.’ We can’t conduct ourselves in that way as leaders. That’s where the comrades said, ‘But you’re acting strangely’ and we said, ‘You will sit there for as long as you can afford.’”

It was at this point that the veterans decided to not allow Modise, Makwetla, and Gungubele to leave the venue. They also then decided that they needed to speak to President Cyril Ramaphosa.

“The insistence was ‘get hold of the president and let’s engage with the president’… So whether it was going to be sitting there for a day or two days or five days, we don’t know. But the resolve was to make sure that the opportunity doesn’t get spoiled by the impatience from the ministers’ side.”

The hostage situation led to 56 veterans being arrested.

Military veteran Johannes Mphahlele told The Citizen that the hostage situation was necessary as they had been raising the same complaints since 2001.

“There was nothing wrong with the hostage situation. These people don’t listen.

“We have been fighting this since 2001, when it was Terror Lekota.

“All these ministers have fixed nothing. Thandi Modise is sitting on someone else’s mess and it will be hard for us to push her to do things now because she inherited it,” said Mphahlele.