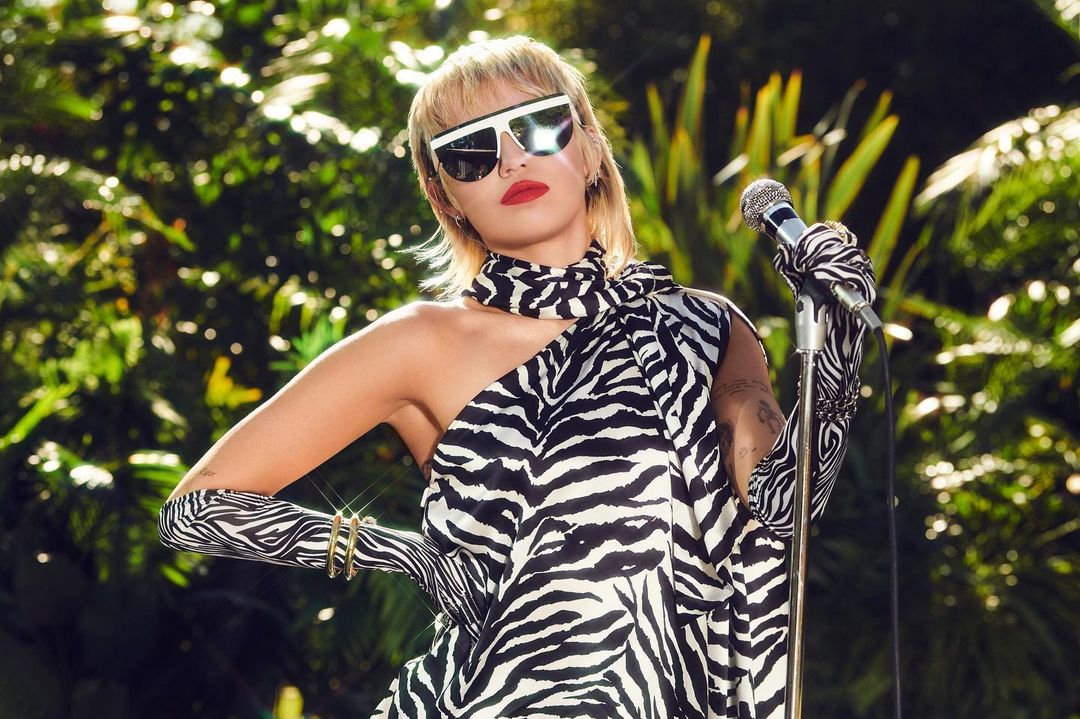 Miley Cyrus wants to help DaBaby be more “understanding” following his homophobic comments at Rolling Loud festival. The 28-year-old singer – who is a member of the LGBTQ community – has reached out to DaBaby on social media after he was publicly slammed for spreading misinformation about HIV and Aids, as well as making homophobic remarks.

And while stars including Sir Elton John, Madonna, and Dua Lipa have condemned DaBaby for his actions – which he has since apologised for – Miley has insisted she wants to “forgive” the rapper and try to help him be more “open minded”.

She wrote on Instagram: “As a proud and loyal member of the LGBTQIA+ community, much of my life has been dedicated to encouraging love, acceptance, and open mindedness.

“The internet can fuel a lot of hate & anger and is the nucleus of cancel culture…but I believe it can also be a place filled with education, conversation , communication & connection.
It’s easier to cancel someone than to find forgiveness and compassion in ourselves or take the time to change hearts and minds. There’s no more room for division if we want to keep seeing progress! Knowledge is power! I know I still have so much to learn! (sic)”

And in a message for DaBaby, she added: “@DaBaby check your DMS – would love to talk and see how we can learn from each other and help be part of making a more just and understanding future! (sic)”

The ‘Suge’ hitmaker, 29, was widely criticised for his comments, which he made at the festival last month.
DaBaby later took to his Instagram Live and claimed straight and gay fans enjoyed his show, and insisted people couldn’t criticise if they weren’t at the show itself.

But last week, he admitted his remarks were “insensitive”, though he insisted he wasn’t trying to offend anyone. He tweeted: “Anybody who done ever been effected by AIDS/HIV y’all got the right to be upset, what I said was insensitive even though I have no intentions on offending anybody. So my apologies.