Miley Cyrus breaks down in tears during Wrecking Ball performance

Miley Cyrus breaks down in tears during Wrecking Ball performance 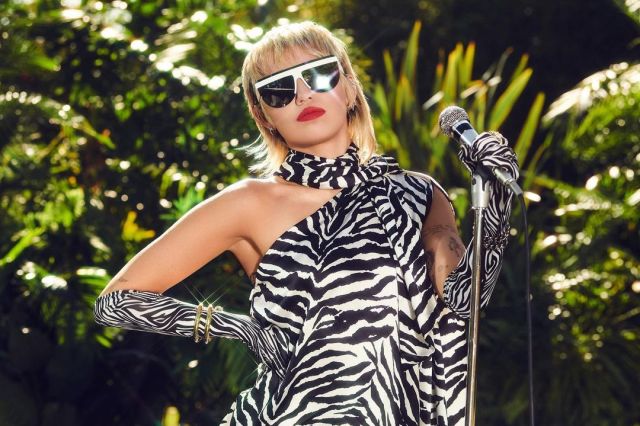 Miley Cyrus broke down in tears and had to re-start her performance of “Wrecking Ball” at the Super Bowl LV TikTok Tailgate concert.

The “Midnight Sky” hitmaker – who split from ex-husband Liam Hemsworth in August 2019, after just eight months of marriage – had to pause before continuing the 2013 hit during the gig on Sunday afternoon ahead of the Pepsi Super Bowl LV Halftime Show.

Miley’s voice cracked as she sang the line: “Don’t you ever think, I just walked away, I will always want you. 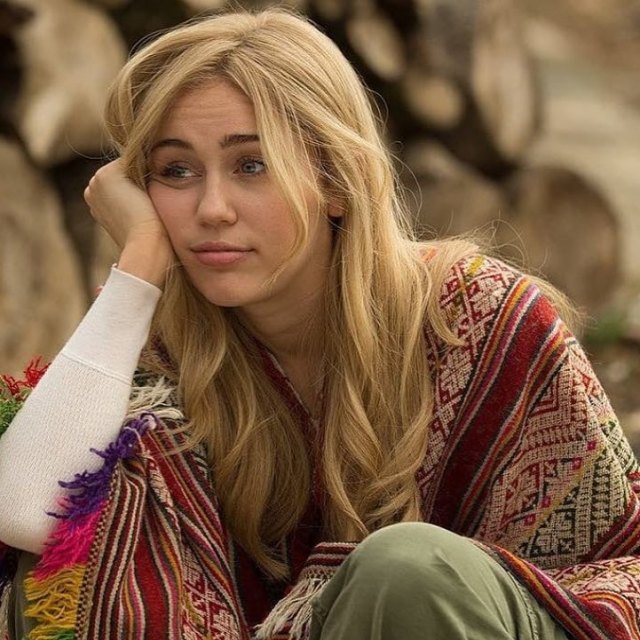 She attempted to pick up the chorus with, “I came in…”, before telling the audience why she was struggling to perform the track.

The song was penned about the end of a relationship and Miley admitted to the crowd at the pre-game show in Tampa, Florida, that she wears her “heart on [her] sleeve” and it “gets broken a lot”.

Wiping away her tears, she said: “Singing that song, ‘Wrecking Ball’, about feeling completely broken and shattered … everyone’s suffering is different, even everyone’s threshold of pain.

“I wear a lot of glitter and I wear a lot of armour, and I also wear my heart on my sleeve, and it gets broken a lot.
Billy joined Miley on a rendition of their punk rock duet “Night Crawling” from her recent LP ‘Plastic Hearts’ and his own hit “White Wedding”.

Joan and Miley performed their track “Bad Karma” from the 2020 album, while the former sang her songs “Bad Reputation” and “I Hate Myself For Loving You”.