MIHLALI NDAMASE: WHEN ARE WE LOOTING MERCEDES BENZ?

MIHLALI NDAMASE: WHEN ARE WE LOOTING MERCEDES BENZ? 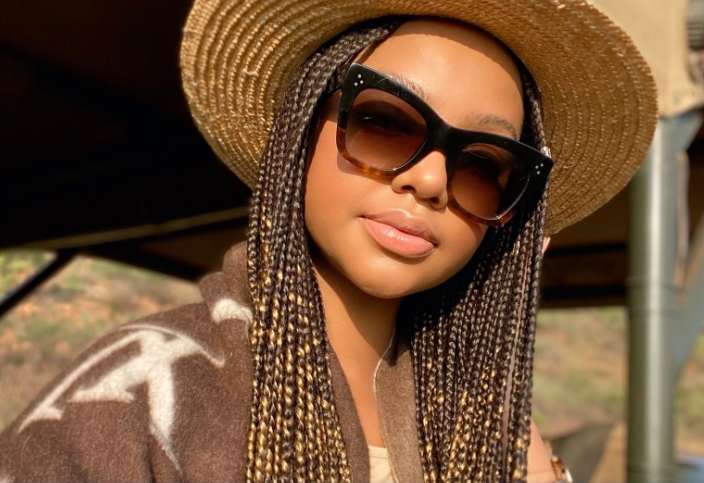 “When are we looting Merc,” she said in a now deleted tweet.

South Africans are now divided over the tweet, as some claimed it’s a joke, defending her, while others feel she’s influencing people in a wrong manner.

Mihlali must just know that this is no time for jokes ,, but am not surprised she has always been like that ..claiming to be be an influencer
Influence what looting ? .. let's not defend stupidity ca 😏🚮 pic.twitter.com/0cPNOM4SaD

So y'all are busy defending mihlali for posting such stupid tweet in the middle of the crisis but if it was peral Thusi you'd be attacking her now. Yeah neh mzansi 😏😏🙄 pic.twitter.com/XADrMyhtPX

Y’all are trolling Mihlali for nothing,I mean we know as a country we usually make jokes about almost everything weather is good or bad.
She was JOKING but you guys took it way personal because it’s “Mihlali” but if it was someone that is not known y’all would have found the joke